Do Your Homework—Making Retail Work in Manhattan

As this year’s ICSC New York National Conference came and went, restaurant chains from across the country and around the world will be sending representatives to meet New York’s key real estate players and scope out the possibilities for making a jump into the Manhattan market—and they should.

There is a place on this island for almost every concept at almost every price point. Sure, many concepts have tried to break the Manhattan market and failed, but that’s not Manhattan’s fault. Everyone has the potential to succeed, as long as you put together the right team of people and do your due diligence to figure out not where you envision you might want to be but where you belong and will actually thrive.

Strategizing is especially important when dissecting all of the different neighborhoods and submarkets in Manhattan. Each area has its own distinct demographics—whether they be families, students, tourists, office workers, high-rollers or budget-conscious consumers—and each of these demographic groups has its own distinct traffic pattern. Plus each city block has its own unique tenant mix, so it’s important to figure out how your concept will be integrated into the market place.

One concept that did its homework is Florida-based Burger-Fi, which opened its first Manhattan store on 82nd Street and Second Avenue. The Upper East Side is filled with young families whose parents are looking for the healthiest options for their children. If their kids are going to eat a burger, they’re likely to take them to a place like Burger-Fi, which is more health- and quality-conscious than other similar neighborhood operators. This was a great move for them.

I also expect great things for Dairy Queen when it opens its newly announced Manhattan store at 54 West 14th Street at Avenue of the Americas. The key is not just that it leased on 14th Street but where it leased on 14th Street. This block in particular houses a co-tenancy that strongly reflects the Dairy Queen customer, including discounted retailers and fast food operators. The store is also very accessible thanks to several subway egresses. This will likely prove to be the right move for DQ.

While those brands followed a strong recipe for Manhattan success, the ones who didn’t are finding themselves to be in a bit of trouble. Take Fatburger, for example. The Beverly Hills-based burger chain opened on Third Avenue between 34th and 35th Streets, placing it within a few storefronts of some of New York’s favorite burger spots, Jackson Hole and Bareburger. While both of those restaurants offer sit-down dining, Fatburger is more of a quick-service concept, which doesn’t exactly serve the mostly residential population of Murray Hill. It would have been much more successful in an office-centric location like the Financial District or even Midtown. Moving just 10 blocks north would have made a big difference and opened it up to a much larger lunchtime audience.

And then you have Hakkasan. It is a world-renowned, Michelin-starred restaurant, so of course it wanted to break into the Manhattan market. But the Times Square market? Questionable. Times Square relies heavily on a tourist population. These people are transient, not the repeat customer base Hakkasan needs. Nor do they have the expendable income needed to pay Hakkasan prices. Its trendy concept would have been much more successful in an area like Tribeca, Soho or the Meatpacking District because—let’s face it—that’s where Hakkasan’s overseas customer base goes when it visits New York to begin with. These customers are not coming to see the Naked Cowboy and Bubba Gump’s. Typical Hakkasan customers affiliate themselves with a trendier neighborhood, not Times Square. That’s downtown.

In a city as diverse as New York, I truly believe that every brand has a place where it belongs. With the right tools and patience to wade through the complexities of Manhattan, all brands have equal chance to succeed on the most densely populated island in the world. 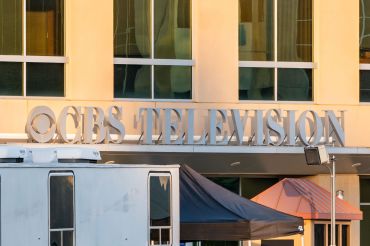 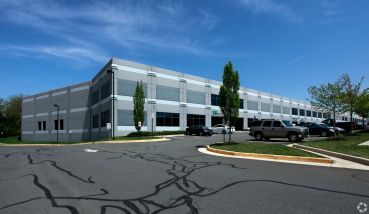 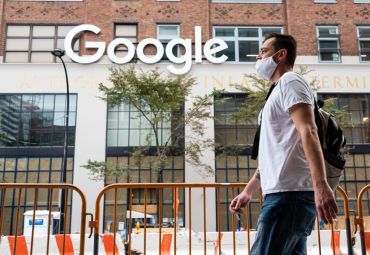