The Midtown South area, which for the purposes of this article stretches from 34th Street to Canal Street, has the building stock and local amenities that the millennial generation wants to work in. That, as we all know, has led companies seeking young workers to search for locations in the submarket. The attractiveness of the area has made it the tightest market in the U.S. for the past several years. But this year, the level of activity and the heights achieved have set new records.

At the Cushman & Wakefield media breakfast in January 2014, we predicted that 2014 would be the first year in which a lease that starts with a rent over $100 would be signed outside of Midtown. Prior to this year, there were approximately 430 leases signed with starting rents of $100 or more. Every one of these was in Midtown and three quarters of them were in two submarkets: Park Avenue and Madison/Fifth Avenues. But as the drivers of growth in the New York City economy have shifted, so have the markets in which top paying tenants are willing to locate. By March of this year, a lease was signed for space in Midtown South that started at $110.

SEE ALSO: Black Friday Shopping Up From Last Year, but Still Off From 2019 Numbers

Midtown South has become the market of choice for every kind of tenant and it is shattering all sorts of records for the submarket. There have already been six transactions of more than 100,000 square feet this year, making it very likely that this year will best the previous annual high in 2001 of eight such transactions. Through July, more than 4.1 million square feet of new leases were signed in Midtown South. Since 2002, there have only been three full years in which more space was leased. If leasing keeps up its current pace it will surpass 7 million square feet, nearly 40 percent higher than the previous all-time high. While that lofty total may not be reached, the odds are very high that total new leasing in Midtown South will set records.

Rents are also at record levels. As of last month, average asking rents in Midtown South were nearly $61 per square foot. While that’s down slightly from the end of 2013, when asking rents reached an all-time high of $62.61 a foot, the average level of asking rents in this market year-to-date is $60.36, up from $57.03 for all of 2013. Asking rents in Midtown South jumped 10.8 percent in June 2013, when 51 Astor Place was completed. The space in that building is now almost all leased, but rents have barely fallen as asking rents in the rest of the market have increased. This market will be back at record rent levels either late this year or in early 2015.
By just about every measure, Midtown South remains the hottest market in New York and one of the hottest in the nation. 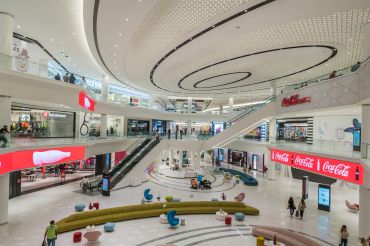 Black Friday Shopping Up From Last Year, but Still Off From 2019 Numbers 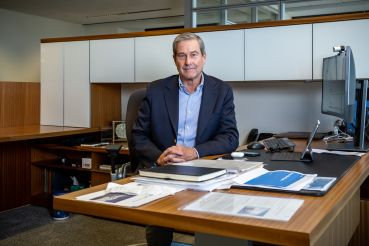 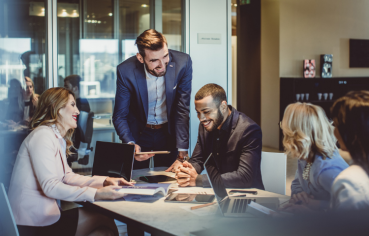