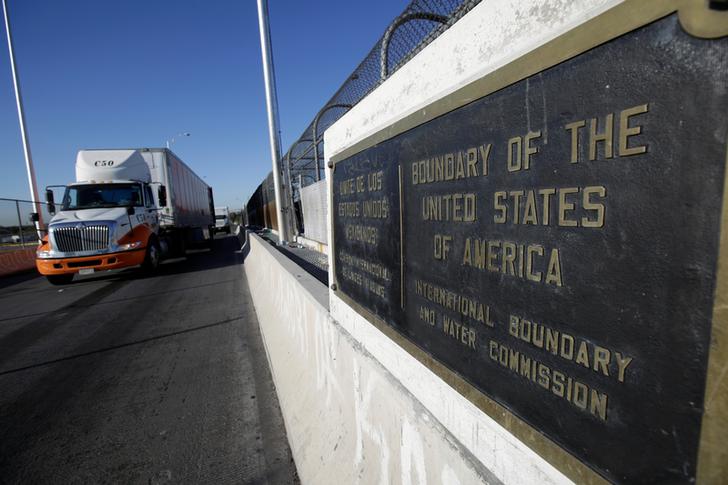 Commentary
The elephant in the room at the NAFTA talks 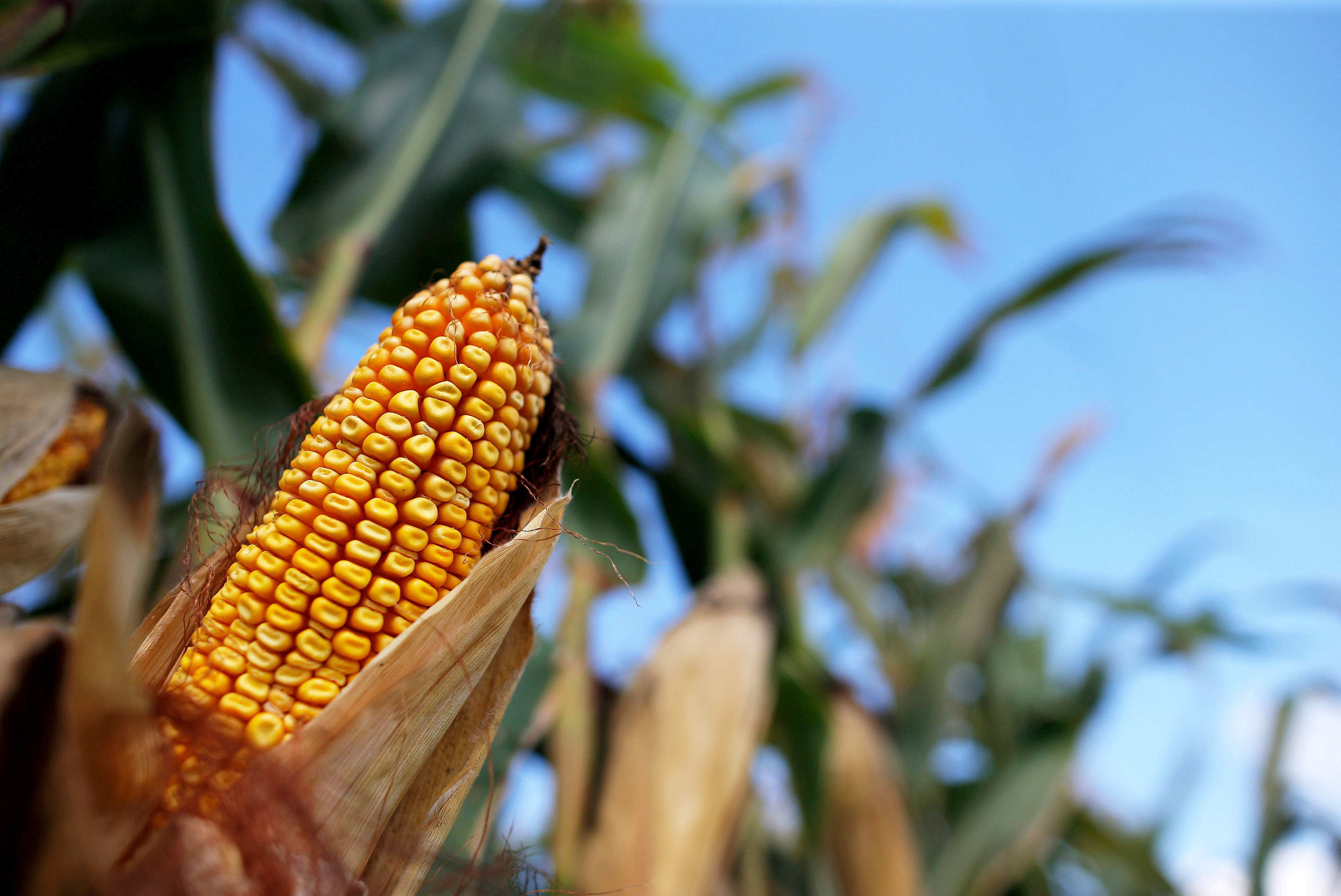 LONDON (Reuters) - The "Big Ben" bell in the British parliament's famous clock tower tolled for the last time on Monday before it ceased its regular bongs for four years while renovation work is carried out.

The bongs will sound for events such as New Year's Eve celebrations but the four-year length of the outage has caused consternation among British politicians. Prime Minister Theresa May has said the length of the absence "can't be right".

The hammers which have struck the 13.7 tonne bell every hour for most of the last 157 years will be locked and disconnected from the clock to ensure the safety of those working on the restoration in the tower, with the bell-ringing not returning to normal until 2021.

Hundreds of people stood in silence along Westminster Bridge and Parliament Square to observe the final bongs, breaking into applause once the bells had ceased to ring.

Officially called the Elizabeth Tower, the 96-metre-tall clock tower that houses Big Ben is believed to be the most photographed building in the United Kingdom. Its lower sections are already covered in scaffolding.

The panel of lawmakers responsible for the maintenance of parliament's buildings has said it will review the arrangements following the backlash, but will still ensure worker safety is prioritized.

All quotes delayed a minimum of 15 minutes. See here for a complete list of exchanges and delays.