Social psychologist Michael Harris Bond, originally Canadian but working from Hong Kong, met Geert in the early eighties. He was doing research on values in Asia. Together they put up a study that uncovered a new, fifth dimension of culture. It was first called Confucian dynamism, later Long-term Orientation.

Long-term Orientation is dealt with in all subsequent work by Geert Hofstede. 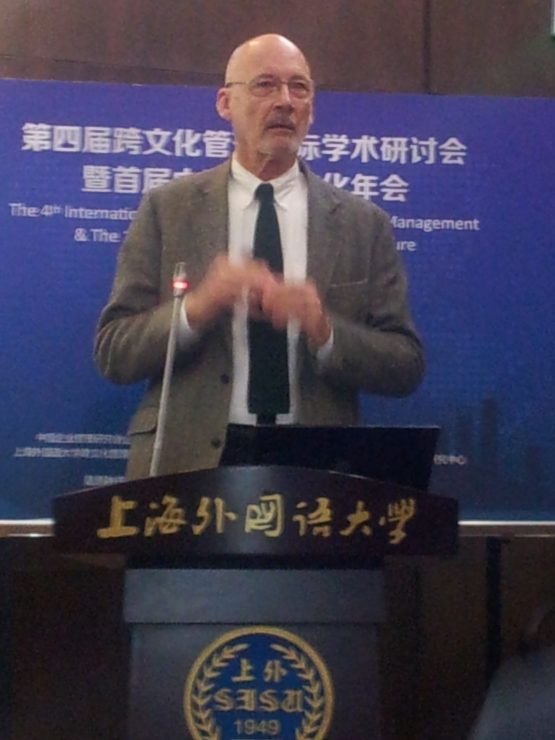