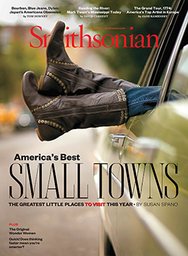 Save 81% off the newsstand price!

In recent weeks, photos of lobsters have been floating around social media with captions calling the crustaceans “biologically immortal.” Anyone with an Internet connection can even create a meme juxtaposing this fact with a joke of his or her own. But is this fun fact actually, well, fact?

The viral scientific tidbit can be traced back to a brief 2007 news story that reports that lobsters don’t show typical signs of a phenomenon known as senescence. In plain terms, the report says that lobsters don’t age the way other living creatures do—they don’t lower their reproductive ability, slow their metabolism or decrease in strength. This led to extrapolations that lobsters, if left undisturbed, can’t die. Other websites write that lobsters’ incredible longevity is courtesy of their DNA, with credit specifically due to telomerase, an enzyme used in cell division that protects the ends of chromosomes. 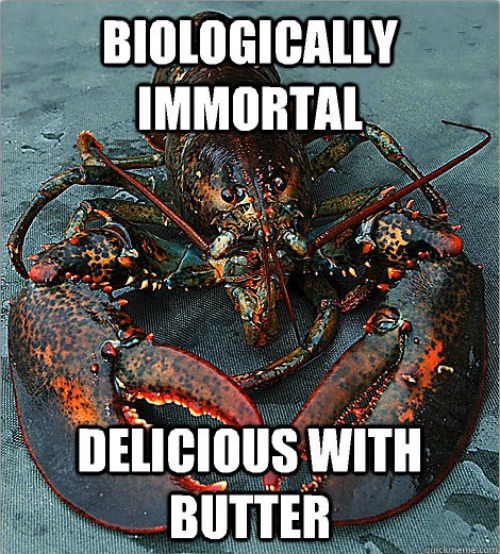 The popular graphic and its different textual iterations caught the eye of Zen Faulkes, an invertebrate neuroethologist at the University of Texas-Pan American, who sussed out the situation on his blog and came to this conclusion: “If there is evidence supporting that claim,” he wrote in an email, “I have not found it yet.”

It’s true that lobsters continue eating, reproducing and growing until the end. And there is an end—they’re not immortal. But like most decapod crustaceans, which also include crayfish and shrimp, they have indeterminate growth. That means they don’t reach a set size limit in their lifetimes, continuing to grow until they die of natural causes or are killed.

Lobsters grow by molting their hard exoskeleton, and they do so a lot: the average lobster can molt 44 times before it’s a year old. By the time lobsters reach the age of seven, they molt once a year, and after that, once every two to three years, growing larger with each successive shedding of its exoskeleton. The largest lobster on record, caught in Nova Scotia in 1977, weighed 44 pounds, six ounces and measured 3.5 feet in length. Last year, fishermen caught a 27-pound lobster, roughly the size of a toddler–the largest in Maine’s history. For lobsters, bigger bodies translate into more reproductive success: females can carry more eggs as their body volume increases, and they keep producing them until they die.

Molting is a stressful process. Losing an exoskeleton leaves the critter, now without a hard shell and strong pincers, temporarily vulnerable to predators. But predation isn’t senescence. So what would be a natural death for lobsters?

According to Carl Wilson, lead lobster biologist with the Maine Department of Marine Resources, between 10 and 15 percent of lobsters die naturally each year as they shed their exoskeletons because the exertion proves to be too much. Each molting process requires more and more energy than the one before it as lobsters grow in size.

Finally, older crustaceans stop shedding their exoskeletons altogether—a clue that they’re near the end of their lifespans. They run out of metabolic energy to molt, and their worn-and-torn shells contract bacterial infections that weaken them. Shell disease, in which bacteria seeps into lobster shells and forms scar tissue, adheres the crustaceans’ bodies to their shells. The lobster, attempting to molt, gets stuck and dies. The disease also makes lobsters susceptible to other ailments, and in extreme cases, the entire shell can rot, killing the animal inside.

“Is that senescence? Maybe not in how we think about it,” says Jeffrey D. Shields, a marine science professor in the Virginia Institute of Marine Science of the College of William & Mary. “But it is senescence in the way that older people die of pneumonia.”

But one question about lobsters’ lifespans still remains. Scientists do not yet have a truly validated way of determining the age of lobsters. “The problem with lobsters is when they molt, they molt their entire exoskeleton, including their digestive tract and gastric mill and the like, so there are no hard parts that are left,” Wilson says.  These hard parts, if a trace of them were left after every molt, would help determine a creature’s age—without them, approximating lobsters’ birth years is difficult.

Previous research has suggested that the biggest European lobster males in the wild live an average of 31 years, and the females an average of 54 years. The work is based off assumed accumulation rates of fat residues found in the creature’s eyestalk. Other scientists are approximating the age of lobsters by measuring a pigment called neurolipofuscin that builds up in the crustaceans’ brains over time. Still more are studying discarded exoskeletons and counting growth bands deposited in the calcified body structures (PDF) to determine an average rate of growth for a given lobster, allowing scientists to estimate its age.

Scientists, however, are not looking for the secret of lobster immortality—it doesn’t exist. 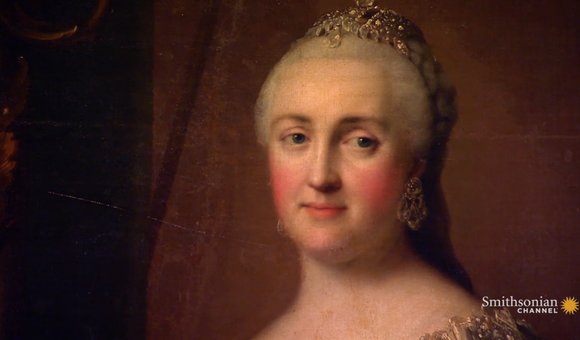 Catherine the Great’s mechanical dinner table created a luxurious private affair. Guests arrived by invite only and wait staff were kept out of earshot to minimize gossip and scandal.

A Table That Serves Up Everything But Secrets (2:02) 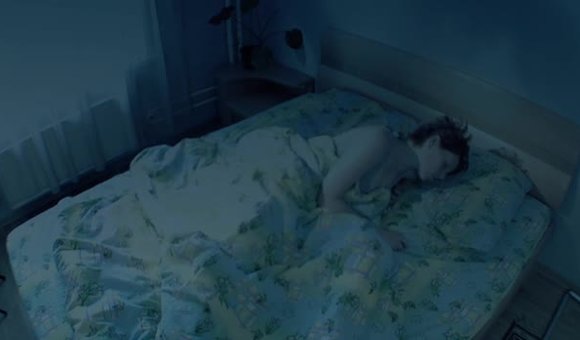 The answer depends on how you feel about cluster headaches

Ask Smithsonian: How Does Daylight Savings Affect the Body? (1:11) 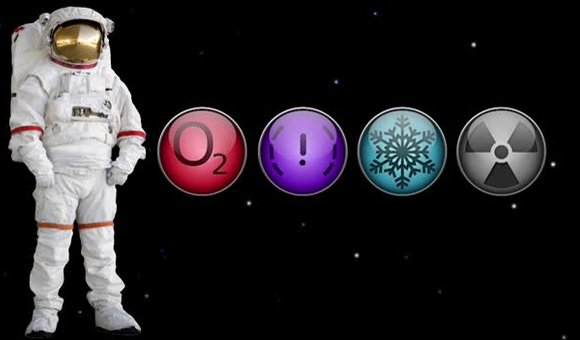 Obviously it's a bad idea to go out into space without a trusty spacesuit, but what exactly happens?

Ask Smithsonian: What Happens to Your Body in Space Without a Spacesuit? (1:40) 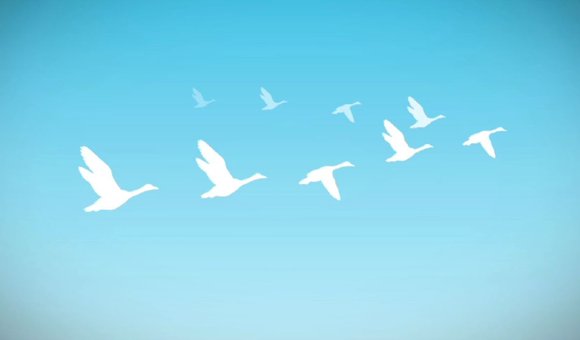 Geese have known something for millions of years that humans have only recently figured out for themselves. Hosted by Eric Schulze. 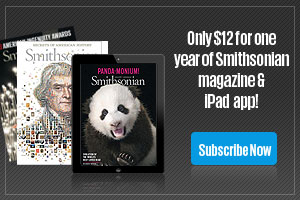