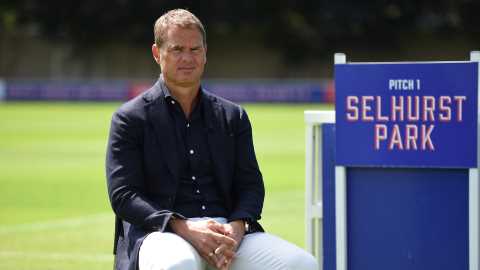 De Boer was unveiled as the new manager at the club’s training ground today in front of the world’s media, on what is an historic day for the club as it also revealed its new main sponsor, ManBetX, in a record deal for the club.

Chairman Steve Parish said: “We have undertaken a thorough interview process to ensure we are in a position to appoint a manager of the calibre and experience that Frank brings with him. I am pleased to welcome him to Crystal Palace and I know he cannot wait to get started and prepare for our record breaking fifth season in the top flight." 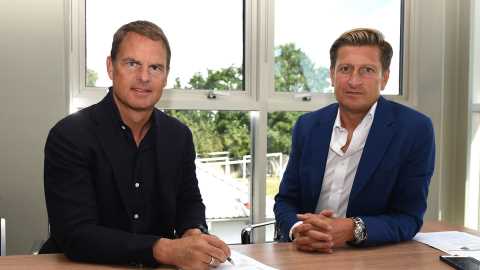 De Boer pictured with the club’s new home shirt, is excited to be taking charge at a Premier League club for the first time. He said: “I am thrilled to be appointed as manager of Crystal Palace Football Club. It is a great honour to take charge of such an historic club, a club that is known around the world for its hugely proud and passionate fan base. This role is a hugely exciting opportunity for me, and I cannot wait to get started in the Premier League with the players and staff here in south London.”

Fans can watch an exclusive interview now on eagles.cpfc.co.uk 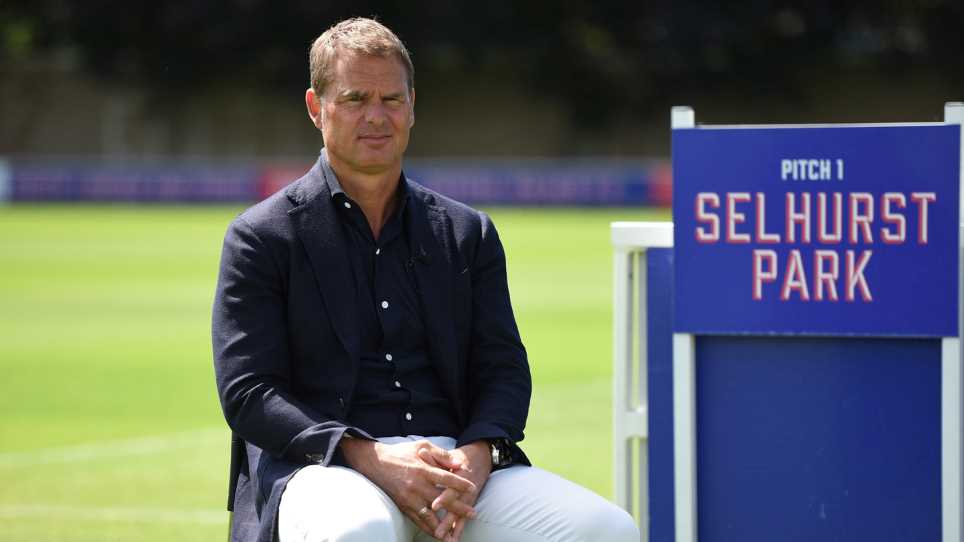 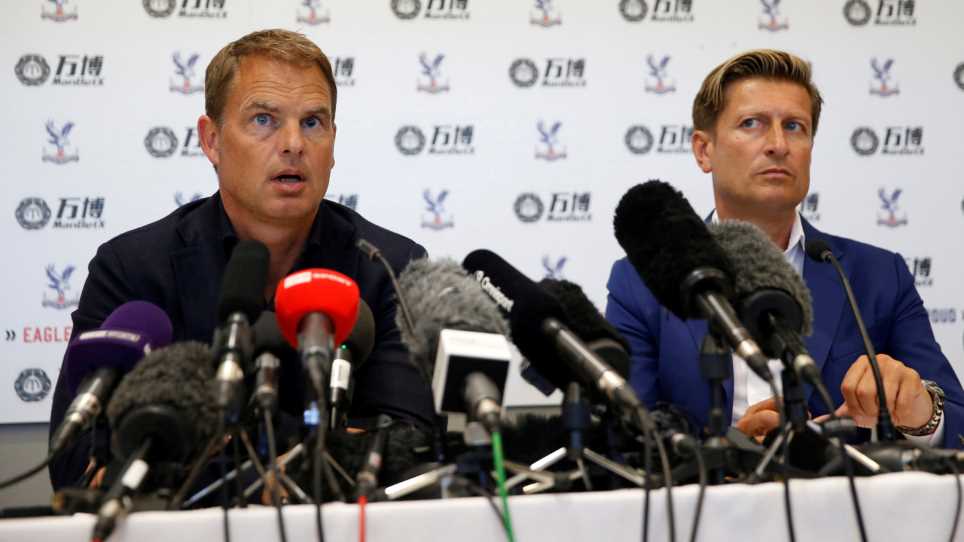 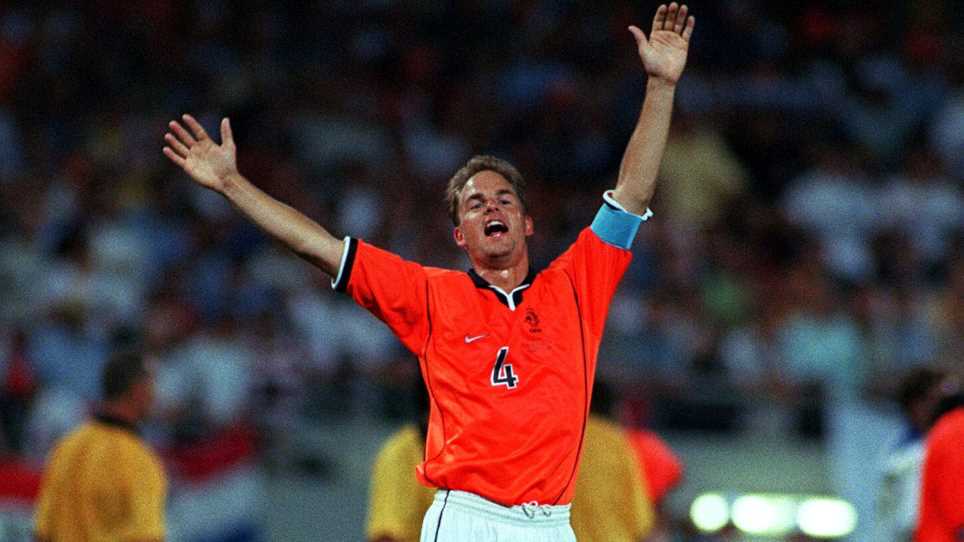 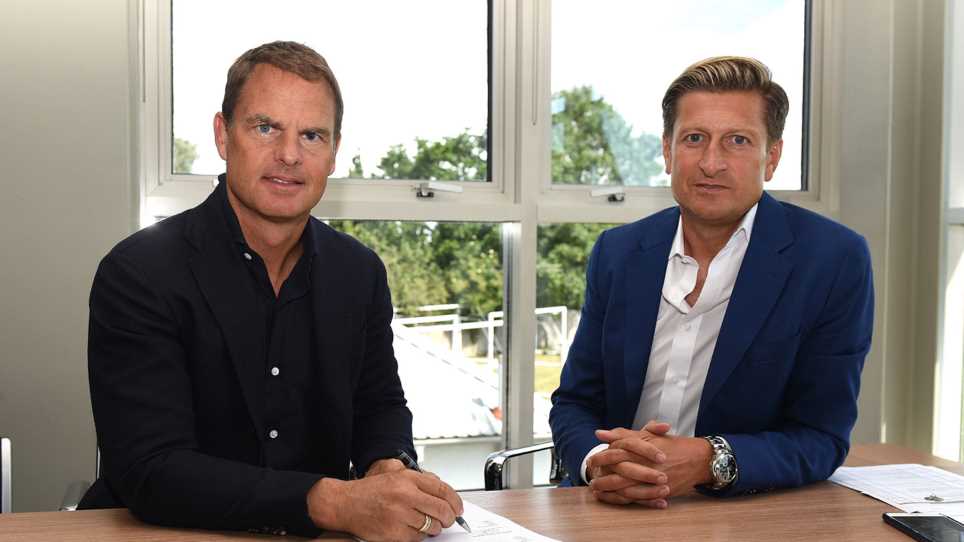 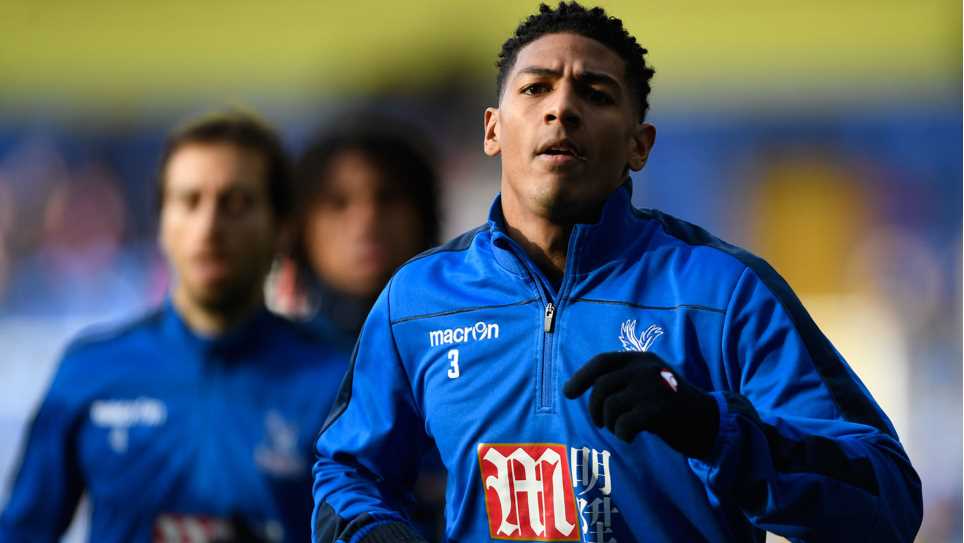 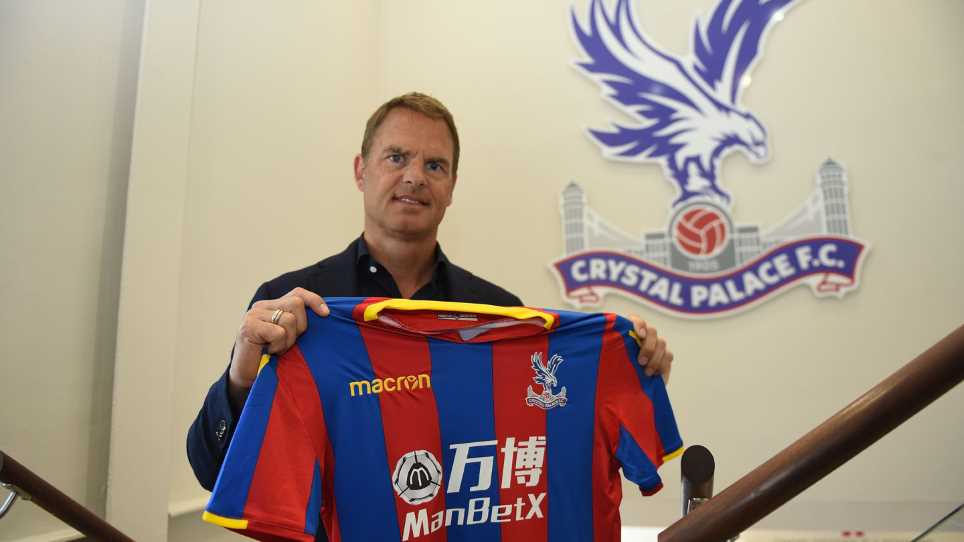 How The World Reacted To De Boer's Appointment 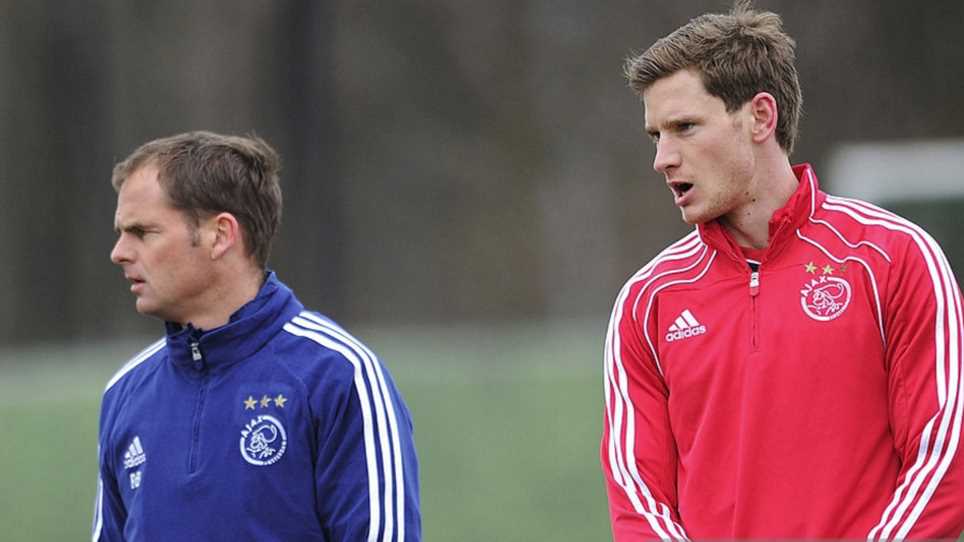