Treatment of civilians during armed conflicts 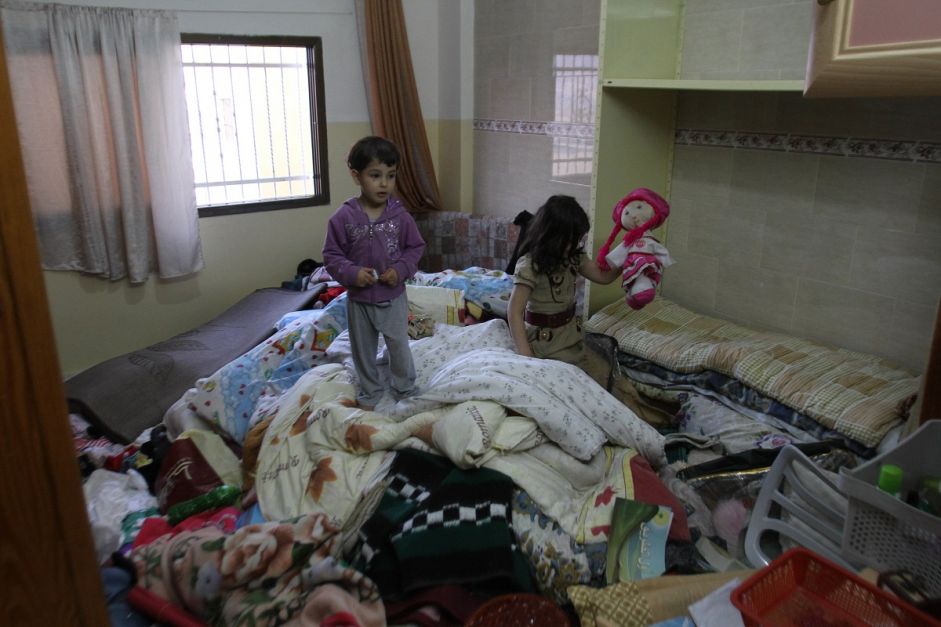 Ramallah- During the course of Israel’s three-week campaign of mass arrests in the West Bank, ostensibly to search for the killers of three settlers, the Israeli military and police conducted an average of 18 raids per day into Palestinian homes, charities and businesses, stealing cash and property worth an estimated $3 million, documents a new report from the Euro-Mid Observer for Human Rights.

“If Israeli forces were really focused on finding the youth and their captors, why was so much personal property confiscated, usually without any type of receipt or written record to hold them accountable?” asks Ihsan Adel, a legal officer at the Euro-Mid “In an area as impoverished as the West Bank, that amount of stolen cash and property is crippling to individuals’ability to stay in business or support their families.”

The Euro-Mid investigation documented a theft of $370,000 in cash during the 387 incursions it examined, as well as $2.5 million worth of property, including cars, computers, mobile phones and jewelry. The money and property were seized from homes, universities, health clinics, media companies and currency exchanges. Euro-Mid believes, however, that its estimates are on the low end, since families and institutions have not been able to itemize all of their missing items and many thefts have not yet been reported.

The Israeli seizure of money and property belonging to Palestinian civilians and civic organizations is a violation of articles 27 and 33 of the Fourth Geneva Convention, which prohibit pillage and reprisal against civilians and their belongings.

“Governments and human rights organizations around the world must immediately call for an independent investigation of this pillage,” says Ihsan Adel. “The international community also must join with us in demanding that the Israeli government provide Palestinians with an official means for filing claims for return of their belongings or adequate reimbursement without delay.”