Brief information about the Museum and the Shuvalov Palace.

The official opening ceremony of the first privately owned Fabergé Museum in Russia took place on November 19, 2013, in the Shuvalov Palace in St. Petersburg. The founding organization of the museum is the Link of Times cultural and historical foundation, which was established in 2004 by Viktor Vekselberg with the aim of repatriating items of cultural significance to Russia.

The idea of creating a series of museums in Russia dedicated to the works of the great jeweler Carl Fabergé first came to the Link of Times in 2004.  In that year, Viktor Vekselberg purchased a one-of-a-kind collection of Fabergé works which had been collected by Malcolm Forbes. Since then, the foundation has been collecting Russian works of decorative and fine art and has amassed more than 4,000 items today. In terms of its size, diversity, and the quality of its pieces, many of which belonged to the royal family and other members of the royal courts of Europe, the collection is without a doubt one of the best in the world. 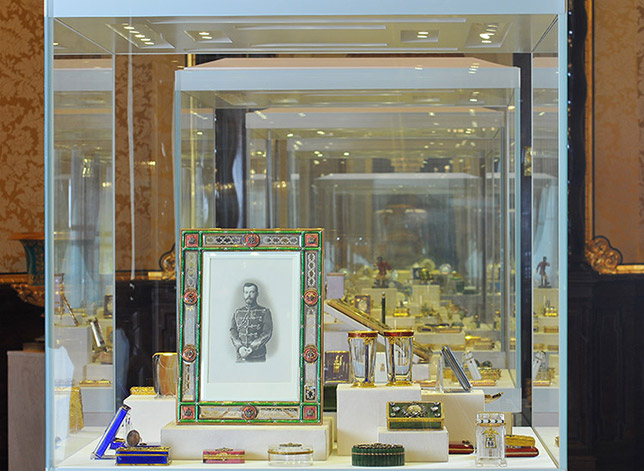 The Link of Times foundation began restoring the Shuvalov Palace, located on the embankment of the Fontanka River, in 2006. The foundation did an incredible amount of work over 7 years to reconstruct the historic appearance of the palace and adapt it for use as a museum. In fact, this was the first comprehensive restoration in the entire 200-year history of the palace.

Today, the Shuvalov Palace, with an area of about 4,700 square meters, is again one of the most beautiful palaces in St. Petersburg, a historical monument, and tourist attraction. 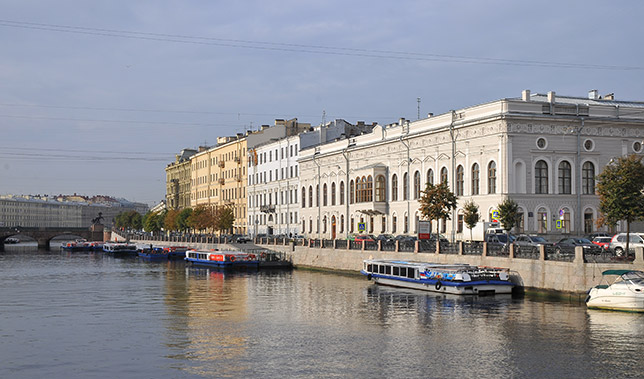 The most valuable items in the Museum's collection are the nine Imperial Easter Eggs created by Fabergé for the last two Russian emperors. Each of them is a masterpiece of jewelry and art, as well as a unique historical monument to the reign and personal life of Alexander III and Nicholas II.

The exclusivity of the Fabergé collection acquired by the Link of Times foundation also comes from the fact that this collection represents all of the areas the House of Faberge specialized in: objects of fantasy of all kinds, jewelry, small goods, silverware, and interior and religious objects. In addition to works by Fabergé, the collection also includes works by his contemporaries, including famous Russian jewelers and silversmiths such as Sazikov, Ovchinnikov, Khlebnikov, Rückert and many others.