The Link of Times cultural and historical foundation was established by the Russian businessman Viktor Vekselberg in April 2004. The Foundation's mission is to repatriate items of cultural significance which were removed from the country in the 20th century to their original home. 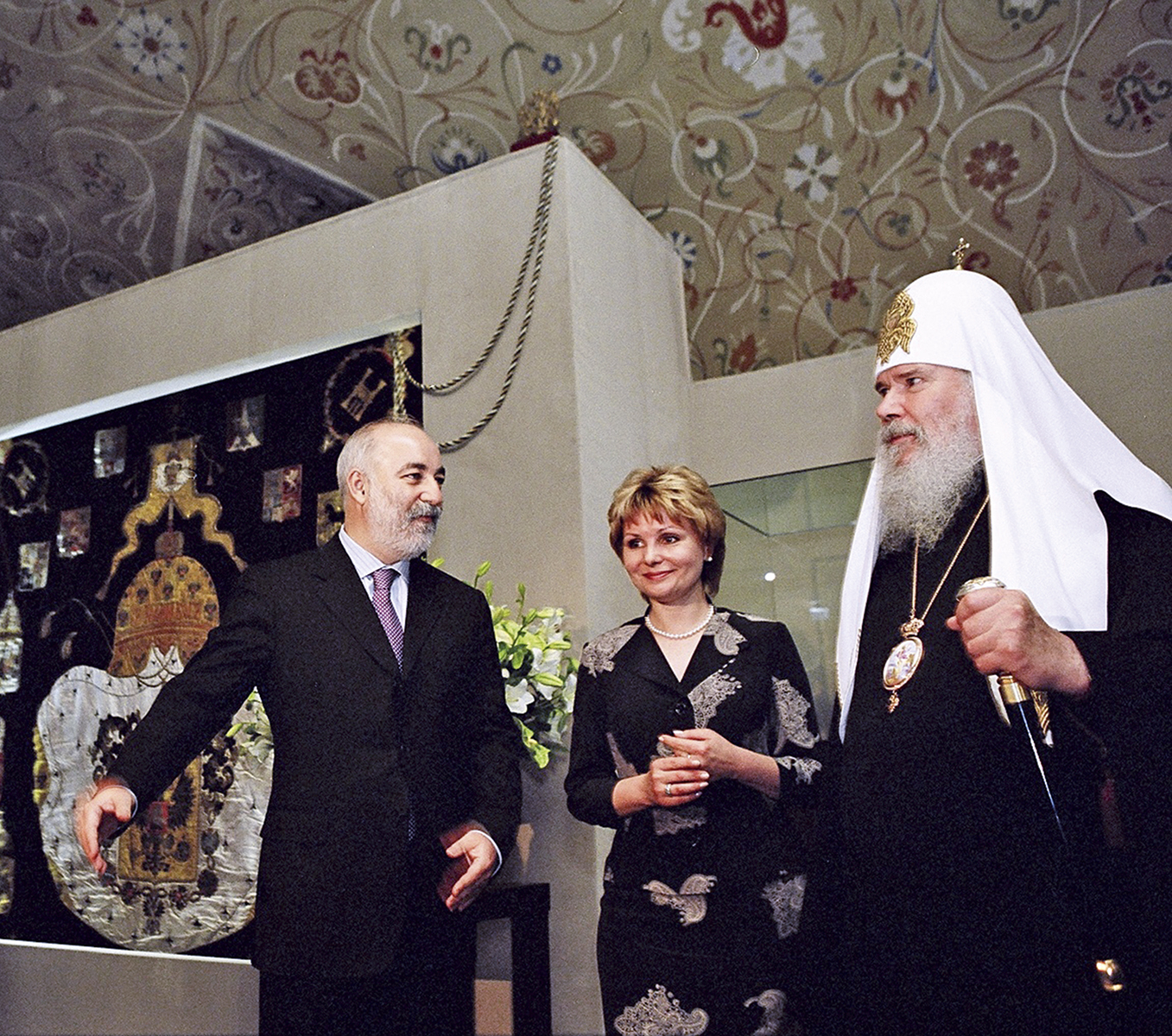 The fund's founder and leaders believe that their main task is to make the treasures of Russian culture, part of which are now in foreign collections, available for Russians.  In doing so, they hope the younger generations will understand the meaning in the phrase, "the great cultural heritage of Russia."

Despite the fact that many great Russian works of art are on display in major national museums, such as the Hermitage, the Kremlin Armory and the Diamond Fund, the Pushkin Museum of Fine Arts, the Russian Museum, and the Tretyakov Gallery, many other paintings, icons, sculptures, and works of decorative art were taken abroad during the Soviet period.

Unfortunately, the vast majority of Russians cannot afford to travel to the United States or Europe to behold these gems of Russian national culture, neither can staff members from many Russian museums, who therefore have to conduct scientific research without even seeing the very subject of their art history studies. The Link of Times cultural and historical foundation is correcting this unjust situation and regularly organizes exhibitions in Russia. 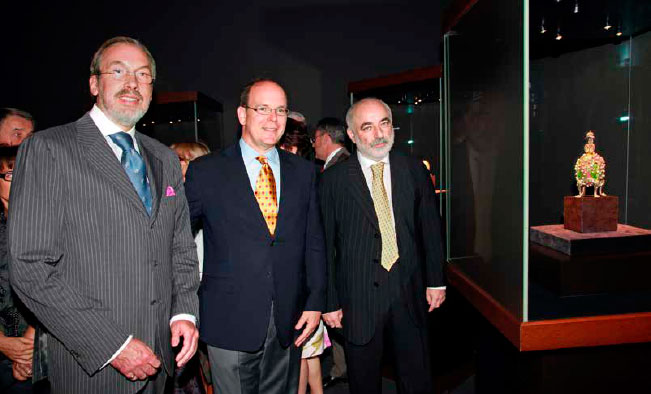 The very first project of the Link of Times was the acquisition of the world's largest private collection of works by the great Russian jeweler Peter Carl Fabergé. These items were purchased in the United States and then returned to Russia. This project received great positive public response, both in our country and abroad. The foundation staged a series of exhibitions of the collection in the major capital and regional museums in Russia. The first venue was the Moscow Kremlin, for the exhibition "Fabergé: Lost and Found". The Link of Times' collection was shown in Moscow from May to July 2004. The collection was exhibited in St. Petersburg, Yekaterinburg, Irkutsk, Perm, and other Russian cities.

Along with collecting art and holding exhibitions, the foundation also developed the museum's concept for its own collection, which has now taken the shape of an entire network of museums. Vladimir Voronchenko, chairman of the foundation's board, has noted that the government has supported this initiative at the federal level.

The unmatched collection of Fabergé works obtained by the Link of Times foundation has been of great interest to both connoisseurs and the general public since the very beginning. The foundation organized a number of exhibitions of its collection in leading national museums and at prestigious foreign sites from 2004 to 2012. As a result, hundreds of thousands of Russians and foreign art lovers were able to appreciate Fabergé's masterpieces. 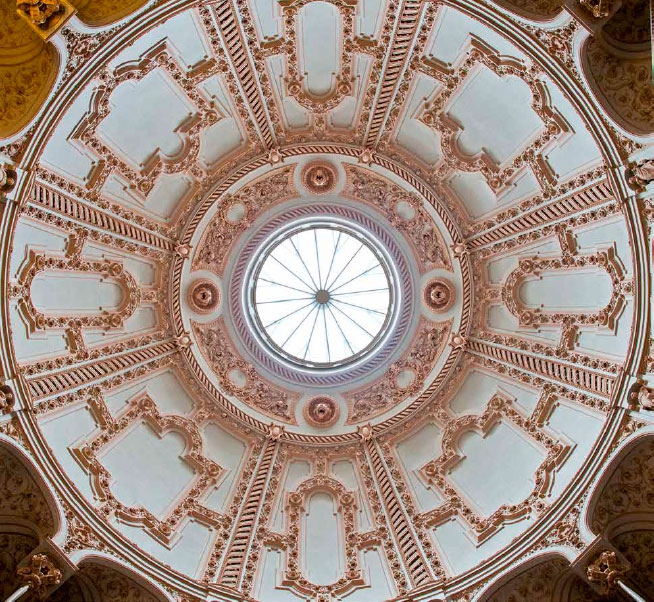 Venue: The Patriarch's Palace of the Moscow Kremlin. Organizers: Russian Ministry of Culture and Mass Communications, the Link of Times foundation, The Moscow Kremlin State Historical and Cultural Museum Preserve

Fabergé: Treasures of the Russian Tsars

Fabergé's World. The Jeweler of the Romanovs

Fabergé's World. The Jeweler of the Romanovs

The Age of Fabergé

Moscow: Splendours of the Romanovs

The Jeweler of the Last Tsars

The Palace of Venaria, Turin, Italy