So, I, as many internet users, usually write in more than one language. And sadly, Firefox spellchecker isn't able to automatically detect the text of what language I'm typing in. Also, sometimes a given text has two or more languages inside it, like you past some English quote in a middle of a text written in Portuguese. In both cases the spellchecker would show you that something is wrong with your text, whether you set your spellchecker to English or Portuguese.

Currently there are some workarounds for this issue, but none of them are that good.

First, you could merge the dictionaries of all the languages you usually write in. So in my case I would merge English and Portuguese dictionaries into a single one. Now, it's pretty obvious why this is a bad approach: there are languages that share many similar words that are more or less the same with the only difference being the accentuation. Like in Portuguese if you write "video", the spelling is wrong, you have to write "vídeo", while English is the other way around, there is no accentuation. If you simply merged both dictionaries your spellchecker wouldn't be able to correctly point out when you made a mistake, cause it would think you writing in one the languages were that word isn't a misspelling.

Second, there is a extension called "Grammar and Spell Checker - LanguageTool", which entirely replaces Firefox native spellchecker and actually does a good job detecting misspellings in multiple languages and so on, as well as implementing some other fancy detections of other grammar mistakes. The catch here is that all the spellchecker processing happens in the cloud, so you are basically sending every keyword you press to some server out there, which might put a sour taste on some people's mouths. Anyway, if you don't care about that, it might be a solution for you.

Third, and probably the best alternative, is the extension "Automatic Spelling Language", it tries to find what languages you are typing on. But, it can't detect fields with multiple languages and it's somewhat buggy, like, sometimes you are writing in a given language and the extension, for some reason, simply doesn't set the spellchecker to that language. The good thing is that there is no words being send to the cloud, and it all happens locally But I found the experience to be a pretty bug-ish one and being nowhere near as the native solution that other browsers implement or even to the previous extension I mentioned.

The smart way to get projects done right, this collaborative platform gives you the transparency you need to take full control of your team's workflow. Show me how>> 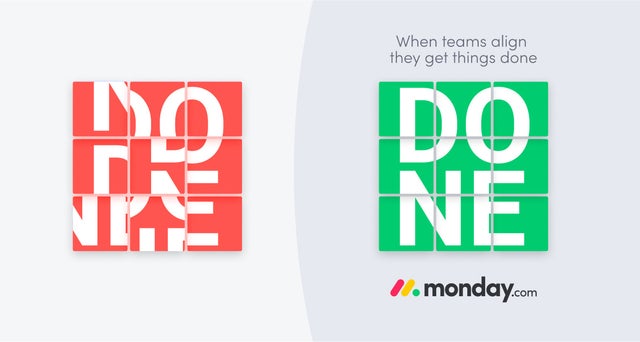 After years on Chrome, Firefox+Bitwarden is amazing

I've been on Chrome for the past four or five years, but coming back to Firefox has been really great. Any speed difference isn't noticeable, Firefox's built-in tracker blocking works great, and Bitwarden is better at filling my passwords, credit cards, and identity than anything in Chrome (and the extension works better in Firefox too). The mobile app has been really solid too, and I love the easy access to all of my tabs across 2 computers and my phone. Thanks to all the devs who have made this great!

When I open Spotify Web app, I am having some difficulties navigating through all the menus. There are several weird issues. Some of them:
- Progress-bar sometimes gets stuck.
- When I add or remove a song to/from queue I have to try several times.
- Sometimes app just crashes and says "Something wrong happened"
- When click on a song to play it, it doesn't play, I have to try several times.

I tried clearing the cache, it still persists.

I am using some add-ons including uBlock origin.

The latest news and developments on Firefox and Mozilla, a global non-profit that strives to promote openness, innovation and opportunity on the web.
145k

Verify your identity to get your very own custom verified Mozilla Employee flair.

1.
Always be civil and respectful
2.
Don't be a bigot
3.
Don't post security compromising suggestions
4.
Don't post conspiracy theories
5.
Don't accuse others of shilling
6.
Do not remove your help posts after they are answered 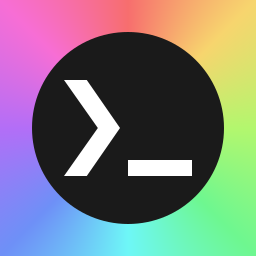 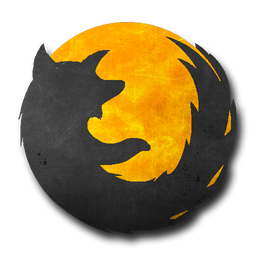 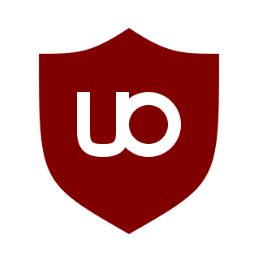 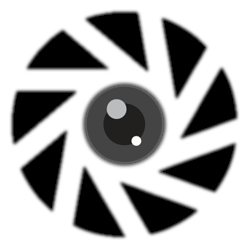 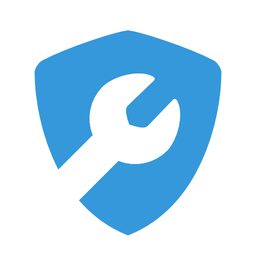