Alleging that the Federal Election Commission and the Commission on Presidential Debates have fostered a duopoly in American politics that has made it impossible for a third-party candidate to win the White House, the suit seeks to upend a decades-old debate system, while striking a blow against the 150-year Democrat-Republican regime.

Organized by the group Level the Playing Field, which sprung out of the failed 2012 third party effort “Americans Elect” and backed by multi-millionaire financier Peter Ackerman, the lawsuit includes both the Green Party and Libertarian National Committee. It comes as the American public is more dissatisfied with the traditional party system than ever before, and the prospects for fixing it are especially dim.

“It’s the little rules that nobody can see that make all the difference,” plaintiff Peter Ackerman told TIME in an interview, suggesting that the debate rule could be the unseen panacea.Watched by tens of millions of people, the debates are the largest media event of the political calendar, and offer candidates unrivaled opportunity to reach voters. Ackerman asserts that Americans Elect was unable to secure a candidate in 2012 because there was no credible pathway to participating in the debates, making victory on Election Day essentially impossible.

Critics of the effort scoff that the rules changes are a solution in search of a problem, with no third party candidate on the horizon, or worse: that it is an effort to pave the way for wealthy self-funding candidates to buy their way onto the debate stage.

CPD was founded by the Democratic and Republican parties in 1987 and has run every presidential debate since. Only Ross Perot has made the debate stage without being the nominee of either major party, and only during his first run in 1992. Rules in 2012 required that a debate-stage-aspirant be Constitutionally eligible to hold the presidency, have achieved ballot access sufficient to potentially win the needed 270 electoral votes, and—controversially—require that they poll at 15 percent in national surveys.

Level the Playing Field contends that the 15-percent threshold is too high, and that reducing it alone would not make it any easier for a third party to participate. It proposes a playoff six months before election to allow a third-party contender with the highest poll numbers or most public signatures collected to participate in the debates. Critics argue that the run-off would become a de-facto election, artificially boosting a also-ran on one or the other side of the aisle and weakening one credible candidate over the other.

Ackerman and the groups have filed complaints and rule-making requests with the FEC alleging that CPD, has conspired to keep out third-party candidates to preserve the influence of the two major parties. The lawsuit stems from the similarly-divided FEC’s refusal to take action on their requests. The lawsuit contends that by effectively limiting the field to Democrats and Republicans, both the CPD and FEC are not non-partisan, rather, bipartisan, potentially putting the debate group in violation of FEC rules. The FEC has set standards for debate sponsors, requiring them to be news organizations or non-profits that do not “endorse, support, or oppose political candidates or political parties.”

“The FEC has had Plaintiffs’ administrative complaint for over nine months (284 days), and yet has taken no action on it even though [Federal Election Campaign Act] requires the agency to act within 120 days,” the lawsuit states. “The FEC has also effectively pocket-vetoed a separate, but related, petition for rulemaking requesting that it amend its debate regulation to prohibit the use of polling as the sole means of access to presidential debates. The FEC is apparently ignoring the petition for rulemaking even though it too was filed more than nine months ago; even though 1,251 independent individuals and organizations – all but four of whom were unknown to Plaintiffs – filed comments supporting a rulemaking; and even though the only commenter opposing the proposed rulemaking was the CPD itself.” 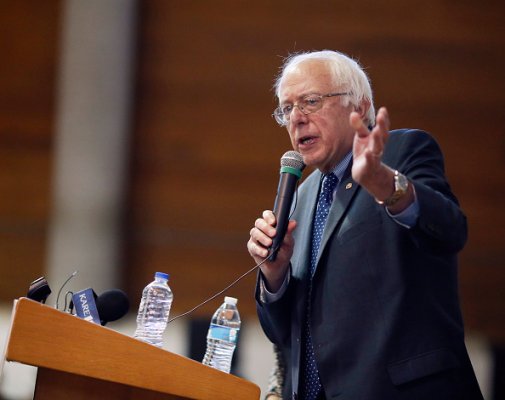 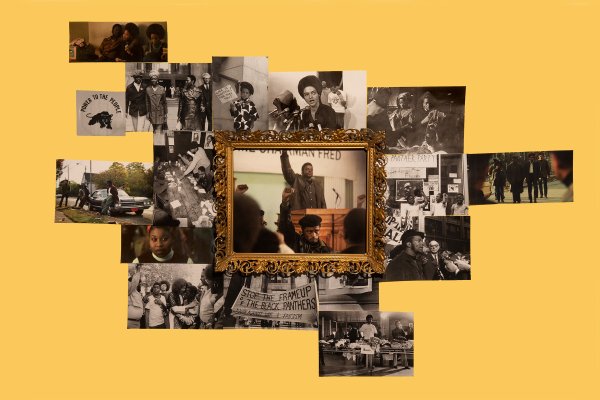 How Black Filmmakers Are Reclaiming Their History Onscreen
EDIT POST
You have reached your limit of 4 free articles.