It will be the world’s most advanced military transport aircraft for decades to come but the Airbus A400M may never again be called upon to perform its astounding role in upcoming movie Mission: Impossible – Rogue Nation.

The A400M can drop 116 fully-equipped paratroopers in combat fatigues as part of its core capabilities and also carry a sharp-suited superstar like Tom Cruise on the outside of the aircraft.

Working with the Airbus Defence and Space flight test team that is exactly what Paramount Pictures requested and got for what is sure to be one of this year’s biggest cinema hits.

Viewers will see Cruise run across the aircraft’s wing as it taxies for take-off and then cling on as it climbs away from the runway – special panels on the side of the aircraft that normally serve to cut air turbulence around the paratroopers playing an unexpected role as handholds for the actor.

The incredible sequence was shot eight times at RAF Wittering airbase in the UK and Cruise has declared it his most dangerous stunt ever.

But Airbus Defence and Space Military Aircraft Head of Flight Test & Operations Eric Isorce said “We knew exactly what we were doing. We work in different worlds but we are all professionals at what we do and Tom was an absolute pleasure to work with.”

See a new compilation of the stunts from Mission: Impossible – Rogue Nation at http://youtu.be/4w0u3Tl8MwU and get ready for the movie opening at the end of the month.

Paramount Pictures and Skydance present a Tom Cruise / Bad Robot Production, “MISSION: IMPOSSIBLE – ROGUE NATION.” With the IMF disbanded and Ethan (Tom Cruise) out in the cold, the team now faces off against a network of highly skilled special agents, the Syndicate. These highly trained operatives are hellbent on creating a new world order through an escalating series of terrorist attacks. Ethan gathers his team and joins forces with disavowed British agent Ilsa Faust (Rebecca Ferguson), who may or may not be a member of this rogue nation, as the group faces its most impossible mission yet. Starring Tom Cruise, Jeremy Renner, Simon Pegg, Rebecca Ferguson, Ving Rhames, Sean Harris and Alec Baldwin. 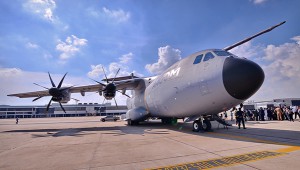 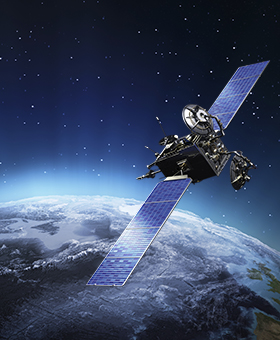 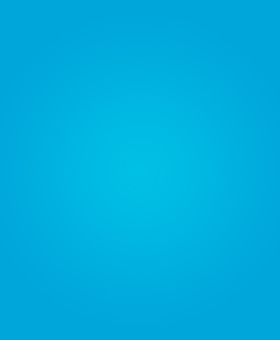 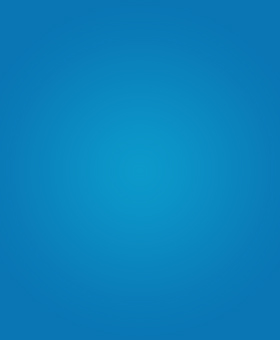