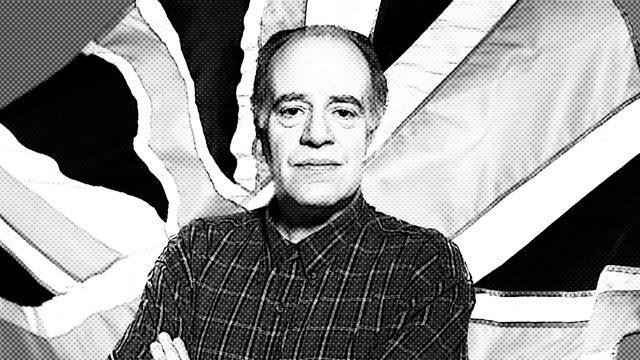 Sorry, this episode is not currently available

Harold Wilson's government reels from the devaluation of the pound and rejection by the Common Market. Based on the true story of the 1968 I'm Backing Britain campaign.

Based on the true story of the 1968 I'm Backing Britain campaign, dramatised by David Morley. Starring Duncan Wisbey of Dead Ringers as Harold Wilson and Geoffrey McGivern of The Hitchhiker's Guide To The Galaxy as beleaguered shop steward Harry Tyler.

Britain's economy is teetering on the brink. Strikes, devaluation and rejection from the Common Market are making Prime Minister Harold Wilson's life a misery. The Labour government has been fighting budget deficits with austerity measures, while struggling with a small Commons majority and attempting to change Britain's relationship with Europe. A cloud of doom and gloom seems to be descending over the country after the heady days of the Swinging Sixties.

What the country needs is some Dunkirk Spirit - to wave the Union Jack from the White Cliffs and fight back.

When the typists of Colt Ventilation decide to work half an hour a day for free to help the country fight economic hard times, they are championed by the great and good. But they have unwittingly put their local shop steward on a collision course with the union big boys. Initially encouraged by Wilson, the idea of working for free is loved by the right and quickly hated by the left. Labour is put under pressure by the TUC to quash this "economic illiteracy".

This satirical play takes us back to the doom and gloom of Great Britain in the late 1960s, and shines a light on the industrial strife of the 70s.

Get Carter: The Christchurch Murder

See all episodes from Drama 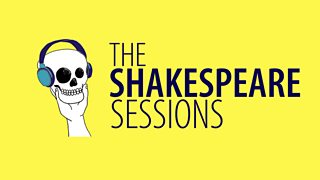 Immerse yourself in Shakespeare’s world