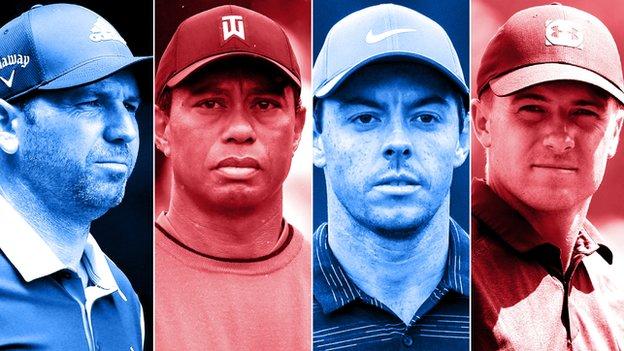 Europe will seek to regain the Ryder Cup in Paris this week against a powerful American team boasting nine major winners.

The 42nd Ryder Cup gets under way on Friday but how do the teams compare and will home advantage prove key again? 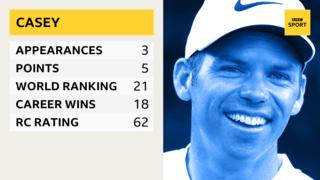 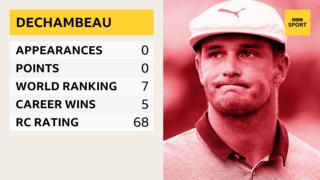 What do the rankings say?

This is the first time in Ryder Cup history all of the world's top 10 will be competing in the tournament.

Since the biennial tournament was expanded from a Great Britain and Ireland to include all of Europe in 1979, they have gone into just about every match a clear second in terms of rankings, and do so again.

The United States have 11 of the top 20 players in the world - Europe just six.

Ryder Cup veteran Mickelson - playing in a record 12th event but is the visitors' lowest ranked player at 25 - needed a wildcard to make the team for the first time in his career. 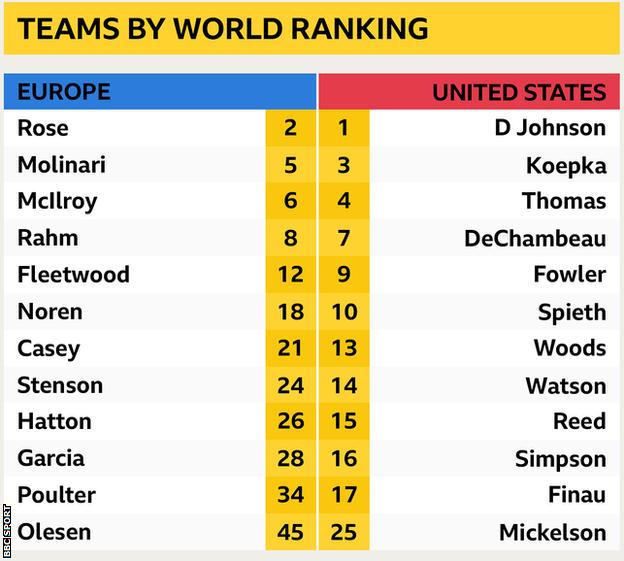 Europe have Italy's Francesco Molinari who claimed the Claret Jug at The Open in July.

In Woods, the United States also have the most recent winner after the 42-year-old won the season-ending Tour Championship by two shots to record his first victory in five years. 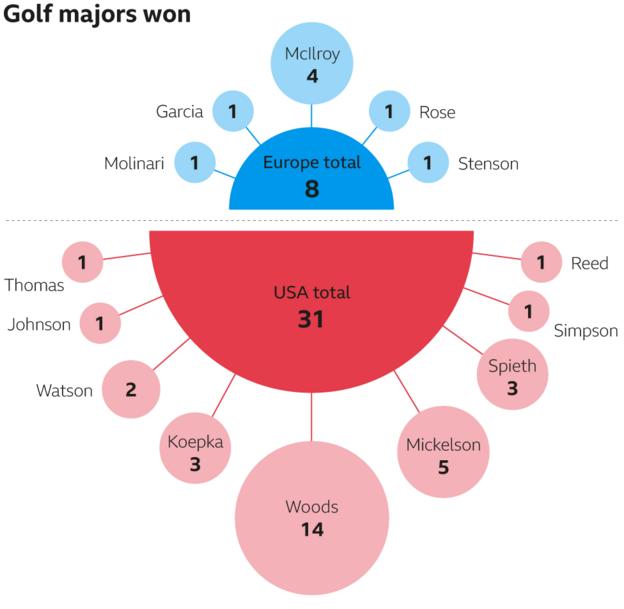 And in Rose, Molinari, Noren, Ian Poulter, Paul Casey, Henrik Stenson and Sergio Garcia they have seven players aged over 35.

On the other side, the Americans have three rookies - Justin Thomas, Bryson DeChambeau and Tony Finau - and three players over 35 - Woods, Mickelson and Bubba Watson.

Will Europe's experienced players help balance out the number of rookies in their team or will their age prove to be an issue in a physically and emotionally draining tournament against an American team dominated by players at their peak?

United States struggle away from home

But since the event expanded from Britain and Ireland only, the European side leads 10-8 with one drawn.

This will be only the second time the European home match is staged outside of Britain and Ireland after Valderrama in Spain hosted the 1997 event.

The last time an American side won away from home was at The Belfry in England in 1993.

They are two all-time greats of the game but how do their Ryder Cup records stack up?

These comments are now closed.

Elsewhere on the BBC

\n you sound like you need to talk to someone about what you are going through at the moment.\n You could speak to a family member, a friend, a guardian or a teacher.

\n If there's really no one you can speak to, you can speak with a ChildLine counsellor by calling\n 0800 11 11 (calls are free), visiting their website at childline.org.uk, or by downloading\n the free ChildLine app, called For Me.

\n For further help, we also have some useful advice and helplines.

\n many line breaks.
And also emojis 😂",status:L.default.PASS,totalReplies:1,replies:[{index:0,id:12346,author:{displayName:"WaterMan",isNotable:!1,userId:100},dateCreated:"2019-04-06T10:23:00+00:00",actions:{reportUrl:"/#/"},rating:{positive:0,negative:0},text:"This is the first reply of the comment and it is the only one",status:L.default.PASS,inReplyToId:12345,commentId:12345,replyTo:{displayName:"CarpetMan",text:"😂
This is the test comment that goes on for quite a while and it
\n spans over multiple lines and contains further lines that are separated by