The Most Anticipated Prequels, Sequels, and Spin-Offs 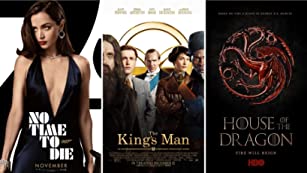 Check out the most anticipated prequels, sequels, and reboots, including No Time to Die and "House of the Dragon."

Top Returning Shows for the Rest of 2021 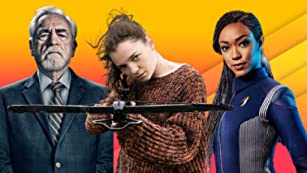 We've put together a list of returning fan-favorite TV shows to keep you busy through the end of the year, no matter your taste.

Do you have a demo reel?

Add it to your IMDb page

Find out more at IMDbPro »

How Much Have You Seen?

How much of Hale Appleman's work have you seen?

Jump to: Actor | Self
Hide

I think The Magicians takes these conventional ideas from this Christian literature of good vs. evil and it sort of shakes it up and asks a deeper, darker question about the nature of not just humanity in the face of good vs. evil, but the challenges of everyday life. And I think there's something incredibly timely about that and incredibly relatable to anyone who's growing up. Because we're all ... See more »

Contribute to This Page