We work diligently every step of the way-from pre-mediation calls to post-mediation follow-up.

We are a recognized leader in international mediation and arbitration with resources wherever you or your clients do business, whether it’s here in the U.S. or abroad.

As an approved MCLE provider, JAMS offers highest quality CLE programs which can be tailored for specific practices.

As an international leader in ADR, JAMS knows that diversity significantly enhances the quality of the services we provide.

January 31, 2018LOS ANGELES – JAMS, the largest private provider of mediation and arbitration services worldwide, today announced the addition of Elliot K. Gordon, Esq. to its panel. Mr. Gordon will be based in the JAMS Los Angeles Resolution Center and serve as a mediator, arbitrator and special master in a variety of disputes including Business/Commercial, Class Actions/Mass Tort, Employment, Health Care and Insurance disputes.

January 29, 2018LOS ANGELES – JAMS announced that Jeffrey G. Benz, Esq. served on the Court of Arbitration for Sport panel that dismissed an appeal by the World Anti-Doping Agency against American sprinter Gil Roberts.

The Mission of the JAMS Foundation

JAMS, the nation’s premier provider of commercial dispute resolution services, established the non-profit JAMS Foundation to provide financial assistance for conflict resolution initiatives with national and international impact and to share its dispute resolution experience and expertise for the benefit of the public interest.

Funded entirely by contributions from JAMS, JAMS neutrals and employee associates, the Foundation’s mission is to encourage the use of alternative dispute resolution (ADR), support education at all levels about collaborative processes for resolving differences, promote innovation in conflict resolution, and advance the settlement of conflict worldwide. 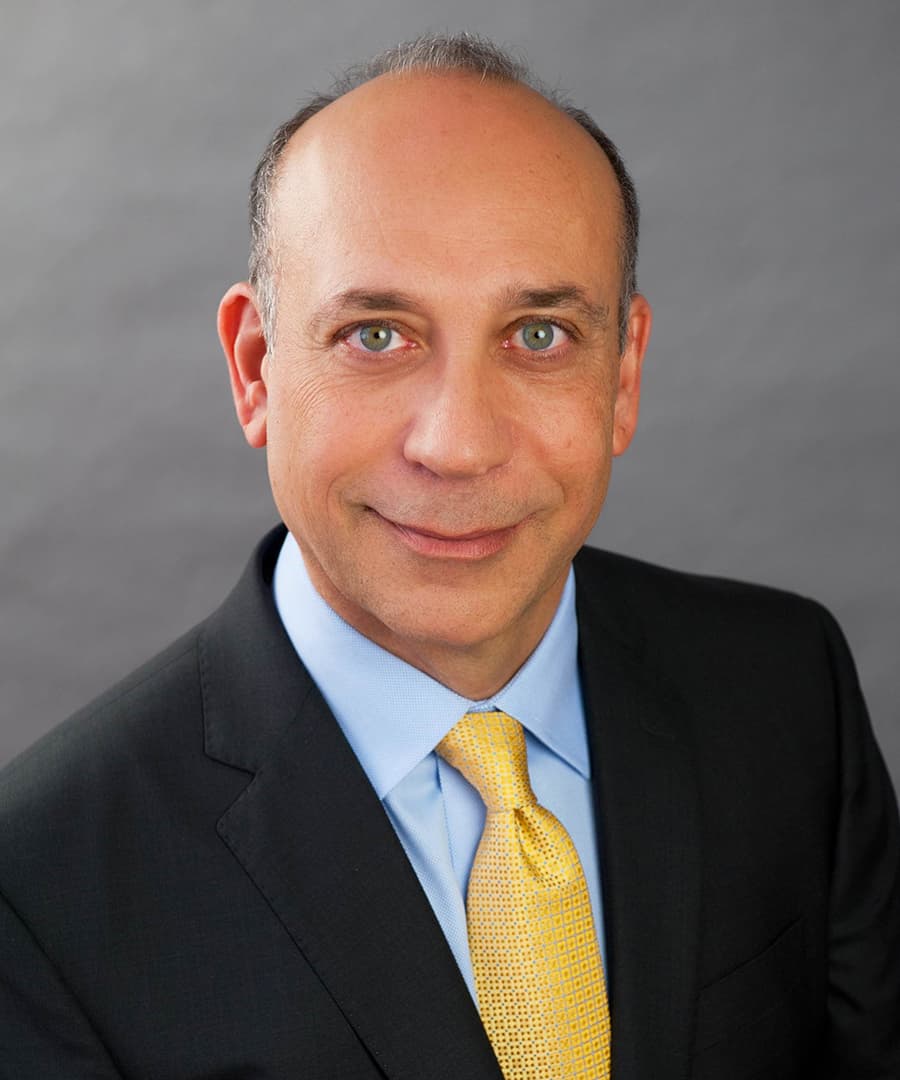 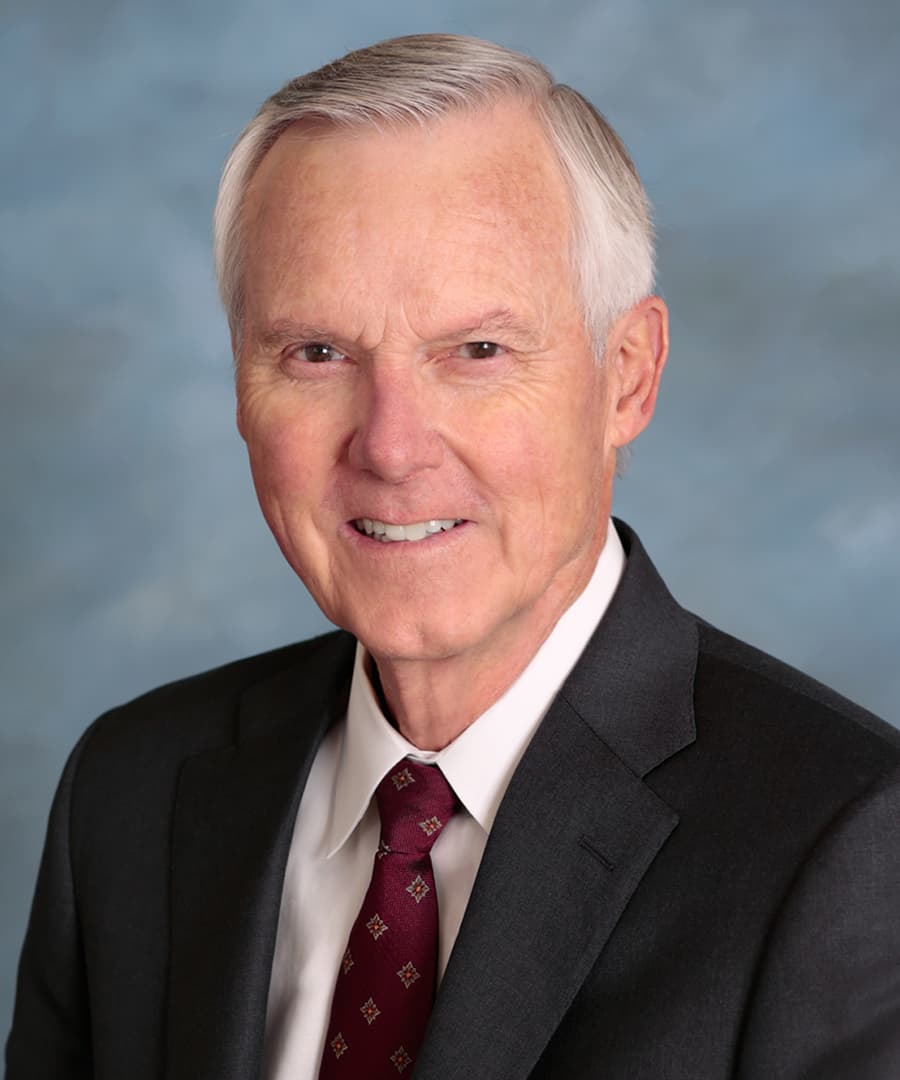 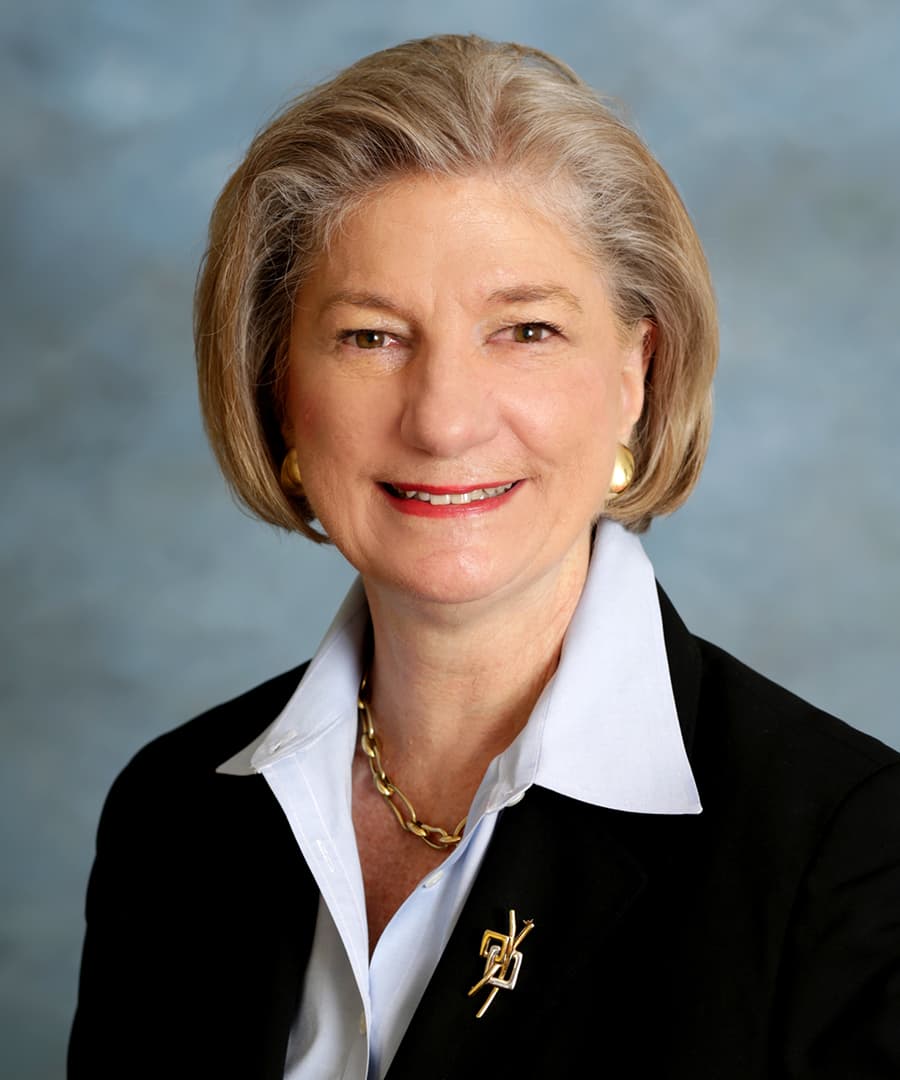 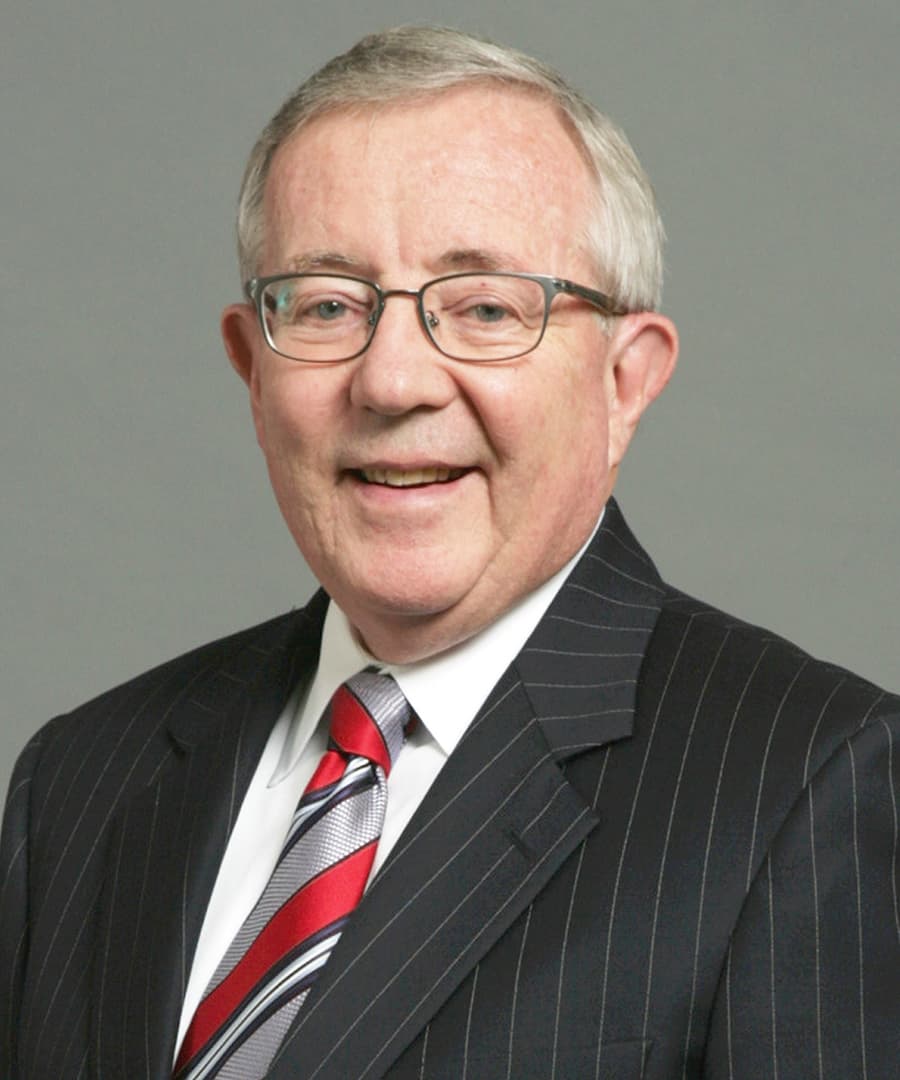 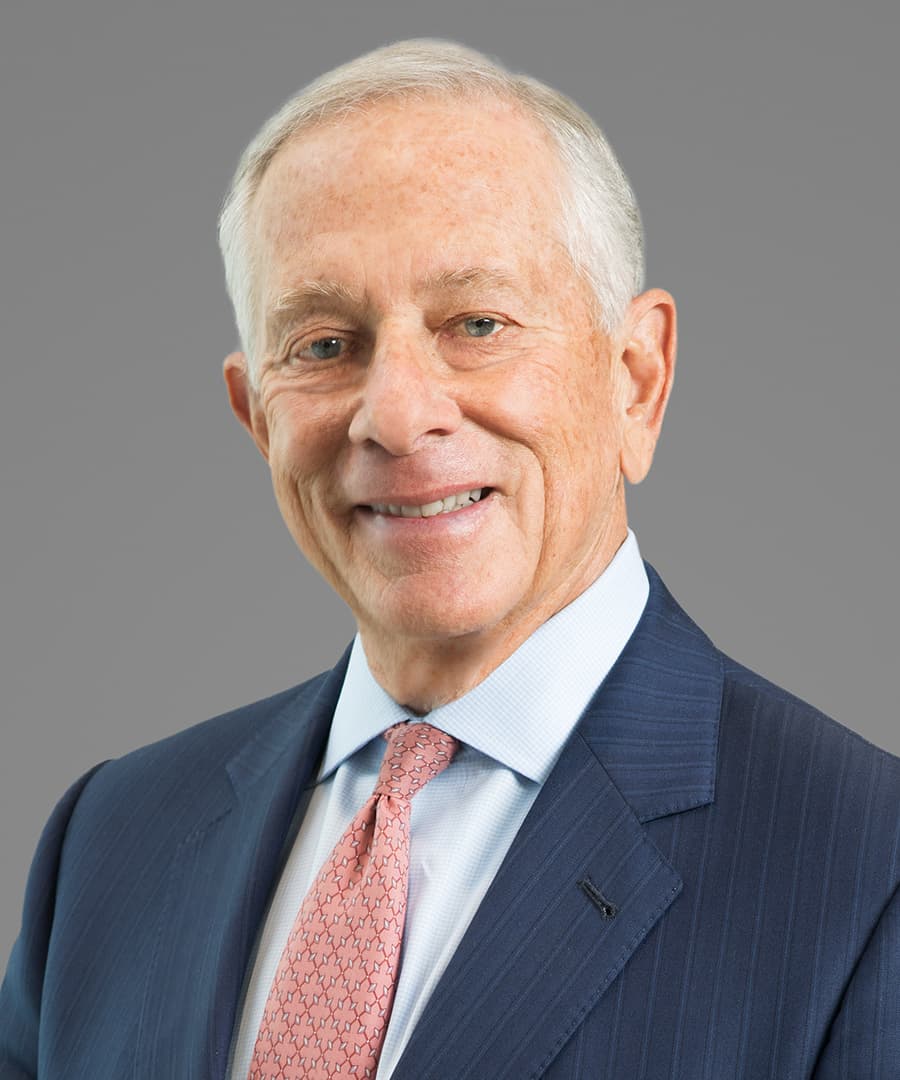 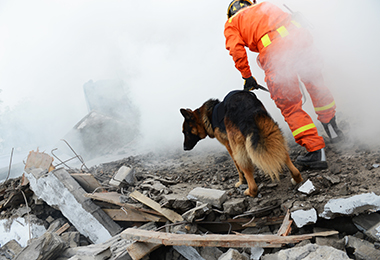 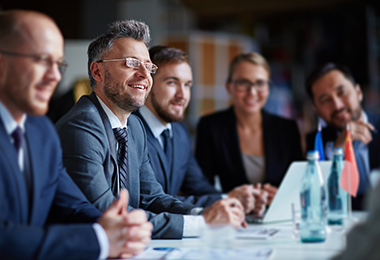 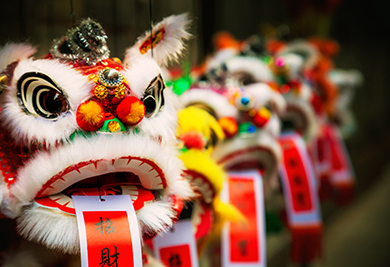 The Evolution of ADR Services for Inbound and Outbound Investment: The Chinese Perspective