Add
to Your Home Screen 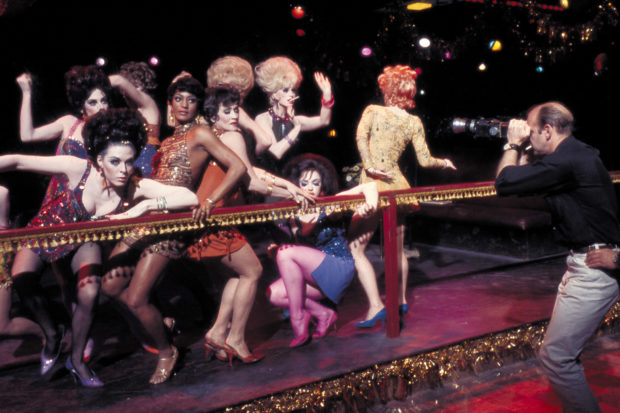 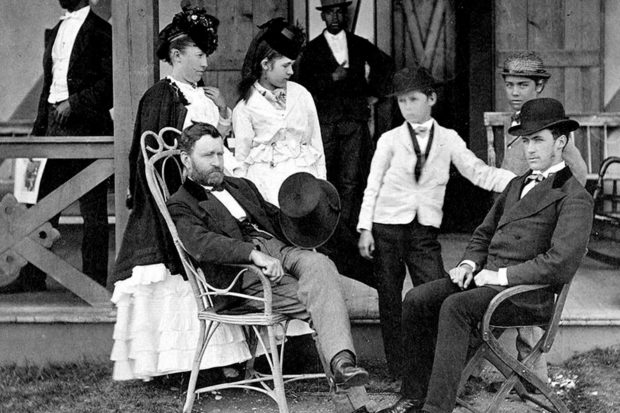 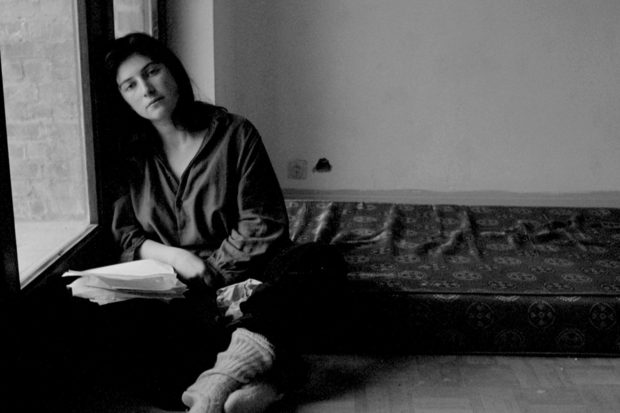 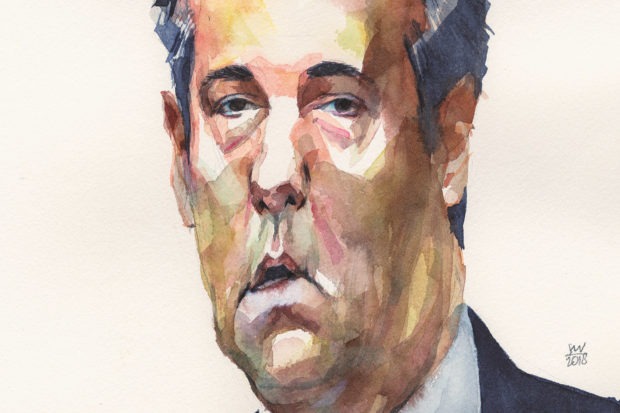 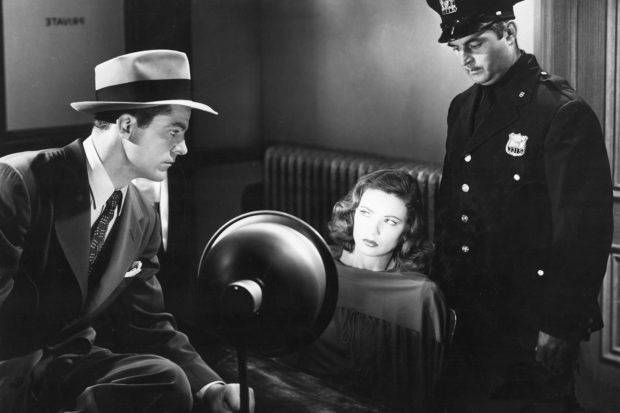 The Curse of Cortés

Álvaro Enrigue
In When Montezuma Met Cortés, the American historian Matthew Restall examines documents concerning the military conflict that set the Aztecs in opposition to the Spanish empire in 1520. His aim is to reassess the process of simplification by which Cortés, in his letters to King Carlos I (also Charles V of the Holy Roman Empire), justified the permanent occupation of Mexico and gave it a moral basis. Cortés’s vaguenesses and generalizations were extraordinarily effective—you might accuse him of many things, but not of being unable to tell a convincing story—and implied, according to Restall, that Emperor Montezuma and Cortés had more important parts in the conflict than was actually the case. Restall argues that the Spaniard’s account would come to distort our understanding of what was in fact a messy and confusing war, one that involved several armies and leaders from several nations, all in alliances with or opposition to one another for a variety of reasons.
More

Noah Feldman
The investigation of Michael Cohen marks the start of a new phase in the unraveling of Trump’s presidency.

David W. Blight
The life of Ulysses S. Grant, a nobody who became almost everything

Simon Head
The new world of workplace surveillance and control

Joan Acocella
The life and choreography of Bob Fosse

Notes from the Inside

The Key to Everything

Pictures of the Jazz Age

Geoffrey O’Brien
‘Grant Wood: American Gothic and Other Fables’ at the Whitney Museum

The Art of Elsewhere

The Question of Hamlet

More Equal Than Others

Amia Srinivasan
‘One Another’s Equals: The Basis of Human Equality’ by Jeremy Waldron

The Man Who Wanted Everything

James Wolcott
The life of Jann Wenner and ‘Rolling Stone’

Bang for the Buck

Tamsin Shaw
‘The Darkening Web: The War for Cyberspace’ by Alexander Klimburg

Thomas Nagel
Kwame Anthony Appiah’s ‘As If: Idealization and Ideals’

Tim Flannery
Humans and dogs have been companions for at least 30,000 years

Laura Marsh
If sex had a defining feature in the 1990s, it was ubiquity

‘I Should Have Made Him for a Dentist’

Jason Farago
How best to come to grips with Jasper Johns?

Josephine Quinn
In Rome, as in Gaul, human rights were nonexistent, and life was cheap

Hell of a Fiesta

The Impossibility of Being Oscar

John Banville
He had, throughout his life, talked away too much of his talent.

Adam Tooze
‘Adults in the Room: My Battle with the European and American Deep Establishment’ by Yanis Varoufakis

In the Cauldron at Midnight

Add
to Your Home Screen

A Gallery Grows in BK

After-Shocks of the 2008 Sichuan Earthquake

How My Father Made Landfall 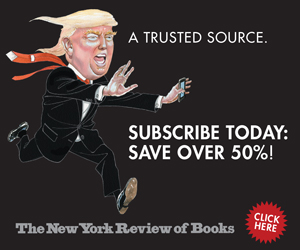 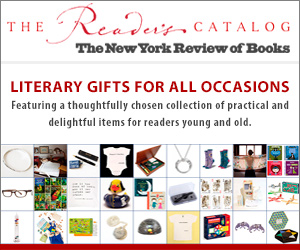