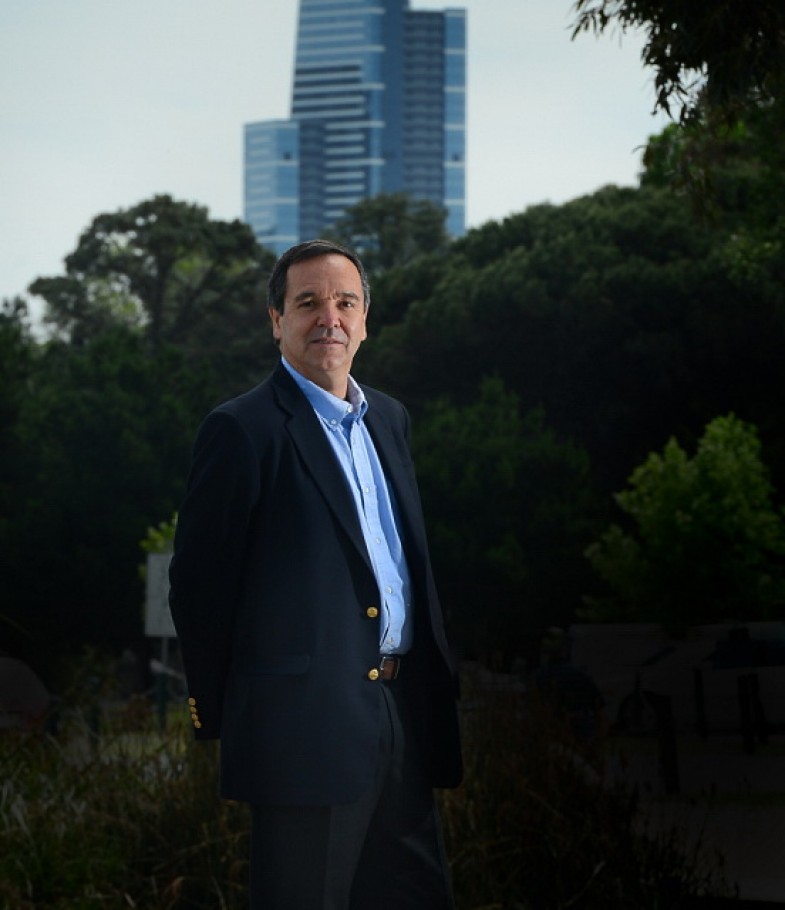 Gil Penalosa has traveled to more than 200 communities across the world scouting for the best ideas to improve community life for people of all ages.  He believes the measure of a good place is whether we’d feel comfortable with an 8-year-old biking alone to the neighborhood park or someone in their 80s walking to the grocery store.

That’s why he founded and is board chair of 8 80 Cities, which works internationally to make it easier and safer for people of all ages to walk, bike and enjoy parks, trails and public spaces.  From his extensive research, Penalosa has distilled five essential ingredients for a great city or town:

2) streets that are safe for everyone who uses them;

3) comfortable options for bikers and walkers;

Formerly the  parks commissioner in Bogota, Colombia, Penalosa dashes around North and South America spreading the message that public health, environmental protection, social connections and economic vitality all increase in communities where everyone’s needs are taken into account.

“He’s the pied piper of sustainable transportation,” declares Janette Sadik-Khan, the former New York City transportation commissioner who transformed the city with new bike lanes, pedestrian plazas and street safety improvements. Penalosa, 58, lives in Toronto, where he gets around by bike, foot or transit.

Commons magazine editor Jay Walljasper spoke with him briefly about making communities that are livable for everyone.

Making great communities is a big theme of your work.   What are the ingredients that separate a great place from a merely OK one?

It’s important for a city to view walking and biking as a basic human right, which should be safe, easy and pleasurable for everyone. Walking adds the spice to a city, and we don’t like a spice-less city any more than we like pasta without sauce.

Clean attractive places to walk dignify pedestrians so they don’t feel like they are second-class citizens.  Everybody walks and every trip starts on foot. Start by lowering traffic speeds, giving walkers a 5-second head start at traffic lights and building crosswalks with “safety islands” in the middle of the street. We need to have good benches added to the streets so that older adults can walk further. They want to know if they get tired, they can sit for a while and watch the world go past.

The measure of a great city is how it treats its most vulnerable residents, the young, the old, the disabled and the poor-- and this is seen in the amount of transportation options and the availability of parks and other public spaces for everyone to use.

How can towns and cities better serve their older residents?

There are 43 million older adults in the US now-- by 2050 it’s going to be 85 million.  That’s a doubling in the next 35 years, which means huge changes for our society that we urgently need to start planning for right now. As the Chinese proverb says, twenty years ago was the best time to plant a tree; today is the second best.

Older adults I talk to are scared to lose their drivers licenses.  It’s not because they love their cars, it’s because they love mobility.  They want to be able to continue going the places they want-- to their favorite grocery store, to see their friends. They want to have the same lifestyle they enjoy now.  In a lot of communities the only way to do that is to drive everywhere-- and not all of us will be able to keep driving as much when we get older, even if that was what we wanted to do. And today growing numbers of older people want a number of ways to get around. That’s why it is so important for communities to have walking, transit and biking that’s safe and convenient.  So people can age in place, and not depend on someone else to drive them everywhere.

And these improvements will help older people economically too. According to AAA, the cost of owning a car per year is about  $8700. So if older people can live without a car, or with one less car, it’s like winning the lottery.  People are living longer now, and may have less money for their later years.

In fact, it will help everybody. There is nothing that government could do that would have a higher impact on middle-class families than to enable them to switch from two cars to one, and for poor families to switch from one to none. In many American communities, two-car suburban families typically spend 27 percent of their income on transportation.

In the U.S., 75,000 people are hit by cars every year and at least 4500 die. Two out of three people killed in crosswalks are older adults--that’s four times as many as they should be in proportion to the population. We need to upgrade our streets to keep everyone safe. Someday we may look back at our tolerance for traffic fatalities in the same way that we do now about women not being able to vote one hundred years ago.

You are a big advocate of Open Streets events, in which certain streets are closed to cars for a day.

In Bogota, we have done ciclovias [the Spanish word for Open Streets] since the 1970s.  When I was parks commissioner, we took a program with just a few miles of streets and a few thousand participants and expanded it to 70 miles of streets with 1.3 million people out every Sunday and holiday. We opened streets to people and closed them to cars, and everyone came out to bike, walk, run, skate, do yoga, do aerobics, hear music, have fun. People of all ages are there. From Bogota, the idea soon spread to other Colombian cities, and then all over South and North America.

The magic of open streets is public participation. All people want a place where they can walk in a safe environment.  So Open Streets is like heaven. It’s not just for ultra-athletes. You can walk to for just 10 minutes or five minutes.

Some of your work in Colombia was when the country suffered widely publicized safety problems.

Anywhere where you go in any era under any conditions it’s always true that public spaces are safe when they are well-used  by all, and not safe when they are not.  When they are empty, you need a lot of police to keep things in order and keep delinquents from taking them over.  So the point is to make these places fun and interesting so everyone wants to go there.

This is adapted from a longer interview appearing on AARP's Livable Communities website. 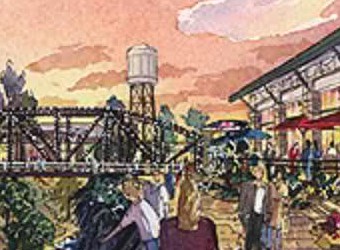 Is It Still Possible to Make Great Public Places Today?

Is it still possible to make great public places today? Yes, but we must unlearn many of the modern era's design rules. 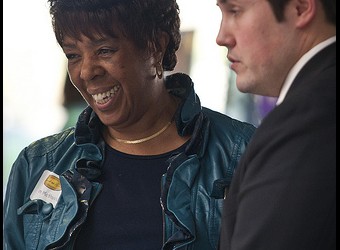 The Role of Commons Animateurs 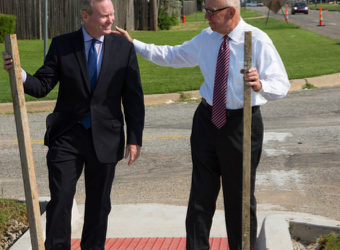 America’s “Worst Walking City” Gets Back on its Feet