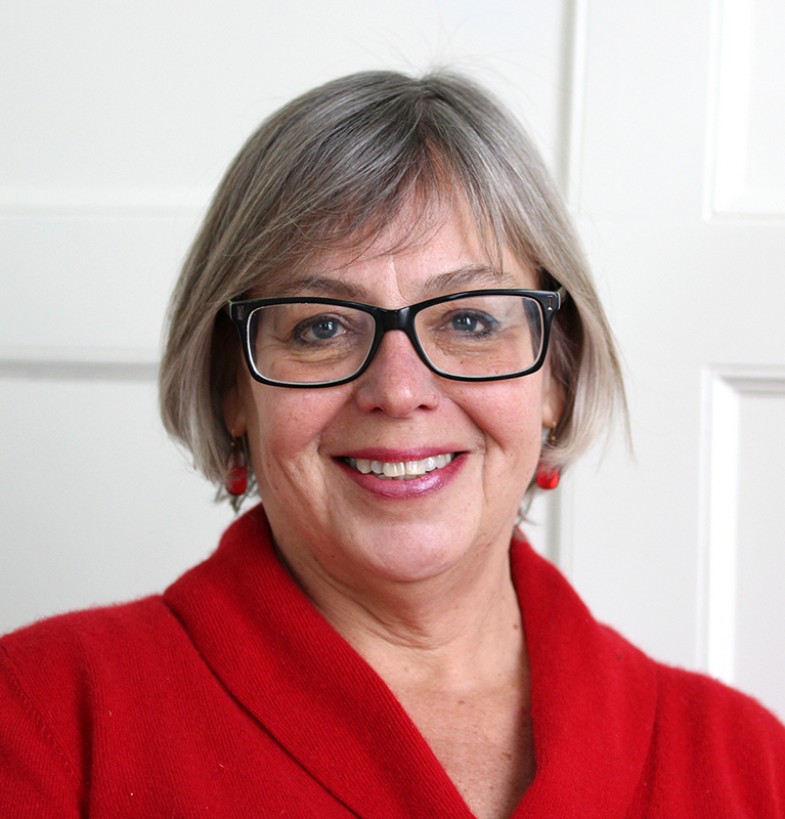 Juliette Majot is executive director of the Institute for Agriculture & Trade Policy (IATP), which researches, educates and advocates for agriculture and trade policies that are good for farmers, good for ecosystems, and good for social justice. She has a long career as an activist, including a long stretch as director of International Rivers, which helps communities protect their rivers and oppose mega-dam projects, and now serving as

Majot’s life as an activist began as a teenager growing up in Michigan City, Indiana, a steel town located next door to the breathtaking Indiana Dunes.  When a nuclear power plant was planned for the Dunes—atop shifting sands on the shore of one of the world’s largest freshwater lakes—she joined the campaign to stop it. “I found myself working with union steelworkers. That was my first lesson in how important labor is making social change,” she explains.

Graduating from the local campus of Purdue University she followed a friend out to San Francisco and through sheer good luck landed a job with Friends of the Earth —an organization she had never heard of until seeing a want ad in the newspaper.

“On my second day there I got stuck in the elevator with David Brower [the legendary environmental advocate who founded the organization] for 15 minutes when it stopped working.  He became the first of many mentors there.” she remembers.

A vacation to England a few years later turned into a chance to transfer to Friends of the Earth UK, where she edited book about yet another nuclear reactor proposed (and later built) in England. At Dot Press in Oxford, she got more than she bargained for when she met, and later married, Ian McWilliam.

Another Vision for Food Systems is Possible

She joined Minneapolis-based IATP two-and-a-half years ago.  “At International Rivers, I used to say it’s not about stopping the dam, it’s about saving the communities.  It’s the same at IATP.”

“There’s a myth that issues like agriculture and trade bore people,” Majot notes. “That couldn’t be less true! Agriculture and trade affect everyone’s lives, and quite dramatically. We are working to create food and trade systems that are good for our health, for farmers, for workers, for the environment and for local economies.”

“I was drawn to IATP because of their systems approach,” she adds. “We have incredible depth of analysis on these issues over the long term. We understand what it means to live and work in a global context.”

Right now IATP is focused on changing the existing rules on global agriculture that are enshrined in dubious trade deals. These policies affect all of us by:

“We also need to nurture and build small independent research organizations to show that a different kind of food and agriculture systems are possible since university research is so heavily influenced by corporate funding, whose own profit motivations are heavily tied to large scale agribusiness.”

The more Majot studies the impact of global agreements— “the more I think the mantra ‘think globally, act locally’ is too restrictive. There needs to be more action, not less, to hold global policies accountable for local impacts. We need to close the accountability deficit.”

“And I’m not just talking about governmental policies. We need to address the power of global corporations, whose influence currently helps ensure indemnity from responsibility for an extraordinary range of health, environment and human rights violations,” she emphasizes.

The current rules are being foisted on us through highly secretive international trade deal negotiations, she notes. Wall Street and other financial powers call most of the shots.

Majot’s long involvement with global issues convinces her of the importance of the commons as a countervailing vision and force for change. The commons means everything that belongs to all of us, which is equal in importance to what we own individually. It starts with the fruits of nature and our shared human knowledge, and encompasses everything from community life and public services to folk traditions and the Internet.

“The simple idea of the commons—if widely understood and implemented—would rewrite the global rules about food, agriculture, trade, the environment, equity and the value of local communities.” 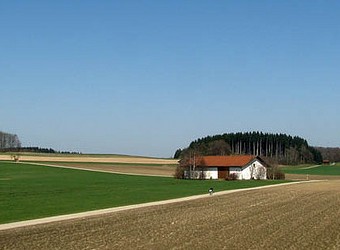 7 Reasons We Believe Land Is an Essential Commons

Even when privately owned, it must be stewarded for future generations 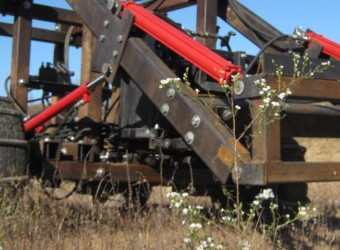 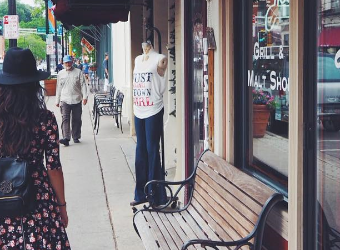 A look back at a political, cultural & economic revolution that saved the world