Leland Maschmeyer on Why You Don't Have to Own Everything 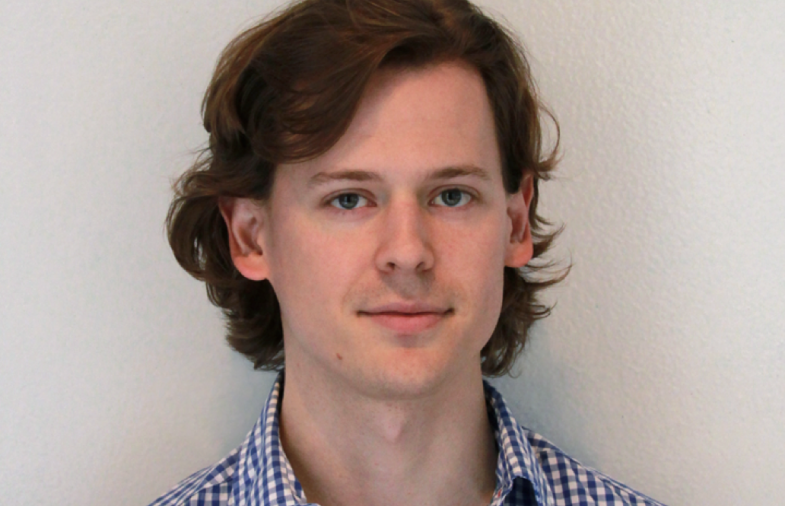 Most people don’t have time to sit around and contemplate the commons, says Leland Maschmeyer—an award-winning creative director and author of The Triumph of the Commons—because they’re busy with the “practical and pressing” stuff of life Can we fault them? No, of course not. The commons as a worldview and set of practices can appear fairly abstract and quickly turn “interest into disinterest ”

The good news, according to Maschmeyer, is that the emerging sharing economy—a “new old” way of doing business that emphasizes access to goods and services as an alternative to individual ownership— provides a timely and easy entry point to the commons Not only does the sharing economy teach us that shared ownership can be a good thing, but it also

“teaches that when we consciously and carefully share resources, we collectively do better than if we enclose and abuse them,” says Maschmeyer.

Maschmeyer strives to infuse his work in the fields of design and business innovation with a commons ethic, and has developed a unique and insightful perspective on how the commons applies to everyday life as a result.

I recently had an opportunity to ask Maschmeyer to elaborate on how the sharing economy promotes the commons and what he sees as the greatest opportunities for the commons today.

JESSICA CONRAD: If this century will be about redesigning society to promote the commons as you suggest, what role, if any, might the burgeoning sharing economy play in the effort?

LELAND MASCHMEYER: One challenge with the commons-based worldview is socializing it in the abstract. Leaving it at the level of philosophy, models, and theory can quickly turn interest into disinterest. People are busy with more practical and pressing stuff: picking up the kids, cooking dinner, cleaning the house, getting this work done. Most people aren’t academics. They don’t have time to sit around and contemplate the commons.

This is where the sharing economy becomes valuable. It starts to make tangible—even desirable—the notion that shared ownership can be a good thing. It can be a sustainable thing. More broadly, it teaches that when we consciously and carefully share resources, we collectively do better than if we enclose and abuse them.

The classic example is car ownership If you own a car, it just sits there 90% of the time. It’s such a waste of $20,000 dollars, not to mention an inefficient use of gas, metal, and physical space. Yet we do it because we’re told car ownership grants us freedom. Have you ever tried to park a car downtown? Or drive home at rush hour? Or looked at how much you have to shell out for gas or insurance? There’s no freedom in that. For many people, cars fee like a burden. Sharing a car surfaces an alternate point of view But it’s not only about cars It’s about clothes, about food, about homes, about lawnmowers, about every form of property that we have.

Certainly there are limits to what can and should be shared, but the sharing model isn’t meant to be universally applied. The value of the sharing econ omy isn’t in its ubiquity of application. Rather it’s in the embedded learning opportunity it offers through only a few experiences.

With private property, I own the product and I maintain sovereignty over it. With public property, a public body, for example a state government, owns the property and maintains sovereignty over it but also gives limited access to the public.Think of a public park. A park is a public piece of property owned by a municipality, and the municipality lets people visit the park. But many municipalities put conditions on that usage For example, some parks close at 10pm. That limits access.

Peer property sits in between these two types With peer property, I own the property but choose to share my sovereignty over it with others. It’s liberating to think that there exists a third mode of property that has been ignored or unknown but offers us a new, healthier world of possibilities, models, and social ideals.

This newfound openness to a third way is so critical. The more people grow comfortable with this idea of sharing, the more they become comfortable with other kinds of sharing and the true spirit of community, which gets us closer to living the commons.

One oft cited and relevant criticism of the sharing economy is that it’s not really a sharing economy, but a renting economy. In many cases, that is true But that’s okay. Just because a NASA rocket blew up didn’t mean that the whole idea of reaching space was a pipe dream. We still got there. But we had to try. We had to fail. We had to rethink. And we had to try again with new ideas.

It’s no different in creating a commons-based economy that subverts competition, power, oppression, and subjugation of nature in favor of collaboration, shared strength, cultivation and protection of nature. Many call this a pipedream. But it’s only a pipedream until it isn’t. Change happens so slowly, we don’t know it’s happening until it does.

The sharing economy isn’t the answer It’s a baby step But like all baby steps, it’s hugely important because small steps are the way we make big leaps in learning how to run.

JESSICA CONRAD: What do you see as the greatest opportunity for the commons today?

With the recent court ruling, if Verizon doesn’t like OntheCommons.org they can throttle the hell out of your website until the site pays a hefty tax to Verizon. A free and open channel of communication is the mother of change. That’s why the Romans prevented the congregation of political and religious dissidents in public spaces. That’s why dictators shut down Twitter That’s also why the freedom of the press is so important But when you shutdown the systems that enable that free speech, the free conversation of ideas, then you pull the plug on change.

I say all this because the ideas and ideals of the commons are antithetical to business as usual— especially among the monopolies and oligopolies that own and service the communication infrastructures on which the promotion of the commons depends. In my opinion, the Internet is the greatest knowledge commons ever created. And like the sharing economy, it embodies and imbues its users with many of the ideals of the commons. But it can’t once the hands circling the chokepoints of the Internet start squeezing.

JESSICA CONRAD: If you had to give your vision for a commons-based future in three minutes, what story would you tell?

LELAND MASCHMEYER: I would love to see a future where our creative and economic energies are more attuned to nature. Where we view and treat nature less as a resource and more as a source.

We’ve been misled to think that nature is “out there.” That somehow, nature is another thing separate from us, our homes, our cities. We’ve purposefully forgotten that nature is everything and creates everything. At a fundamental level, the same materials and processes that define “out there” define us.

I was reading something recently that said a lot of the existential ills of our society are caused by this fissure between nature and us. That our relationship with the matrix of life has been broken. Because of that, we’re angry. We’re lost. We feel abandoned. Even threatened. To attain a sense of control, we try to dominate everything around us.

A bit like the battered prodigal son returning, we need to humbly reestablish our relationship with the source. We need to weave ourselves into the biological rhythms and models for creativity, production, and economy in nature. In many ways, this is happening. Conversations about biomimicry, networks, swarm behaviors, sustainability, closed-loop systems, cradle-to-cradle design, permaculture, biological computation, and more speak to a slow shift toward not only recognizing the genius of nature, but also recognizing ourselves in it. I, like many other people, believe biology will become the predominant science and philosophical bedrock of the 21st century, just like physics was for the 19th and 20th centuries. And its affect will be a slow reconciliation with nature, which, I hope, will lead us closer to a commons-based existence.

Reprinted from OTC's latest e-book Sharing Revolution: The Essential Economics of the Commons, edited by Jessica Conrad. Jessica, OTC's Content and Community Manager until this spring, is now Community Manager at RE-AMP, a network of more than 160 organizations working on climate change and energy policy. 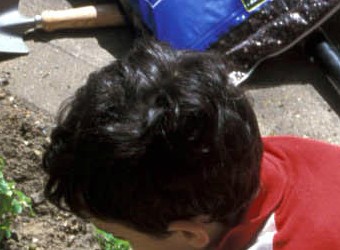 What you can do to make a better world 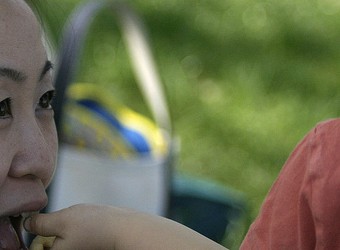 (By Ijirawu Jimbo under a CC license)

Care of of the Commons. Care of the Soul

Sharing is the path to a greener, more peaceful world 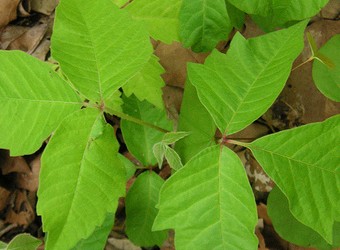 A Small Slice of Big Problems

A lesson from science fiction about how to spark green activism