How You Can Become a Commoner

It starts with commoning—the natural act of connecting with others to find security, convenience and fun 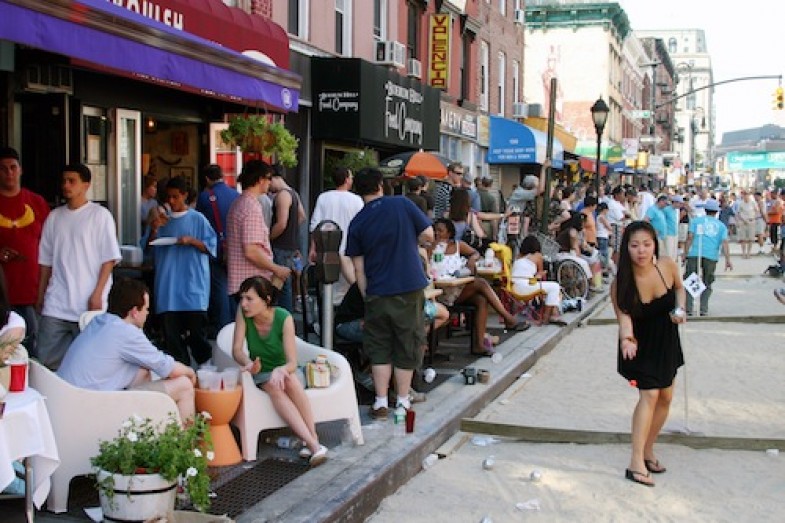 The commons is more than just a set of theories and policies about how to improve society— it’s also about how we lead our lives day-to-day. On the Commons co-director Julie Ristau explains how “commoning” can improve your life, community and the world in this excerpt from “All That We Share: A Field Guide to the Commons”:http://www.onthecommons.org/all-that-we-share.

At a recent meeting of a common security club in Boston—one of many groups around the U.S. where people come together to discuss ways to help each other get along in these shaky economic times—someone raised the idea of a tool exchange. Neighbors could take inventory of who owns a snow blower, wheelbarrow, extension ladder, drills, shovels, rakes and other gear that folks could share.

One man in the group, who had grown up in the Virgin Islands, said that if he knew that a neighbor back home owned a ladder, he naturally assumed he could use it. No one would think of buying something new if someone they knew that someone already owned one.

This is an example of “commoning”, which means putting the ideas of the commons into practice in your personal life.

The people of the Virgin Islands are poorer than those of Boston in economic terms, but their traditions of sharing means they can enjoy a sense of abundance missing in even swankest American communities.

Yet today, more people across North America and Europe are beginning to look around their neighborhoods and say—“well, no one is using that vacant lot, we could plant a community garden there” or “I think we can solve this neighborhood problem if a bunch of people pitched in to help.”

This reflects a broader shift in thinking from the prevailing YO-YO ethic (“you’re on your own”) to WITT (“we’re in this together”). At the heart of this trend are people joining together to become “co-creators” of the world they want to see. They aren’t waiting for someone else to undertake the initiatives that are needed.

Commoning represents a “third way”—not locked into the profit-driven mechanics of the market nor solely dependent on government agencies—that enables everyday citizens to actively make decisions and take actions that shape their future of their communities. Although most folks who do it, probably don’t call it “commoning”— they simply think of it as “common sense” or the “common good”.

Commoning is built upon on a network of social relationships that arise from the implicit expectation that we will take care of each other and on a shared understanding that some things belong to all of us and must be used in a sustainable and equitable way—which is the essence of the commons itself.

Commoning has Always Been With Us

The term “commoning” has been popularized by historian Peter Linebaugh, whose book The Magna Carta Manifesto shows that the founding document of Anglo-American democracy repeatedly affirms people’s right to use the commons for their basic needs. A majority of English people derived at least part of their livelihoods from the commons before the brutal onset of enclosures by wealthy landowners. They were known as “commoners.” Hence the word “commoning” describes people living in close connection to the commons.

“I use the word because I want a verb for the commons,” Linebaugh explains. “I want to portray it as an activity, not just an idea or material resource. This brings in the essential social element of the commons.

“Commoning has always been with us,” he adds, “although we seem to notice it only when the commons are being taken away from us.”

The loss of the commons robs people of their autonomy to meet basic needs for sustenance, economic security and social connections. Thus, commoning involves taking your life into your own hands rather depending on corporations and other outside forces to sell you what you need.

It’s a way to resist the dominant paradigm of modern life, which insists that what’s bought and sold in the market economy provides fundamental meaning to our lives. It’s a way to tap into hidden chamber within our imaginations, which harbors vivid images of different ways to live.

“Much of commoning depends on memory,” Linebaugh offers. “We are resurrecting some forgotten traditions and cultural practices.”

But he is quick to note, “We are not just discovering the commons, we are inventing it is as well. We are learning how to interact and take responsibility in ways that are both old and new…discovering more elemental ways of interacting and organizing social and economic life.”

From the book All That We Share: A Field Guide to the Commons (The New Press), an introduction to the ideas and practice of the commons. 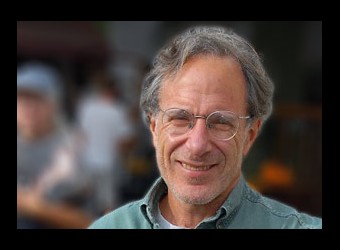 Our Common Wealth: Jonathan Rowe's Collected Writings on the Commons 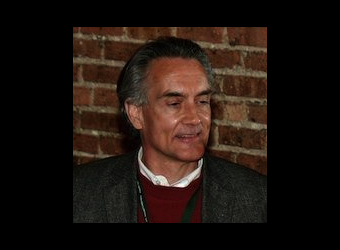 A New Multilateralism of the Global Commons 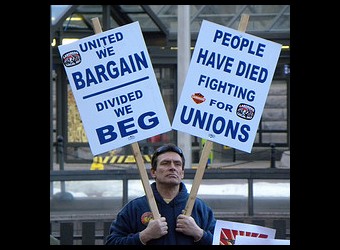 When Unions Are Strong, Americans Enjoy The Fruits of Their Labor