Why Do I Work So Hard? 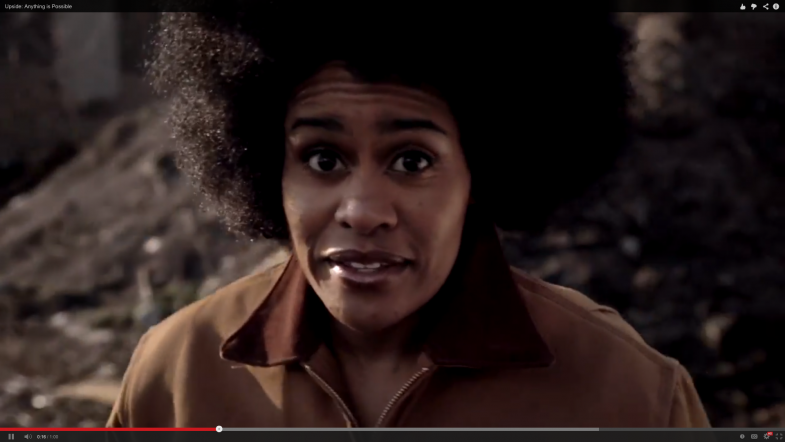 Car ads are generally not the place you look for inspiration about a commons way of life.  But a recent duel between GM and Ford offers a keen comparison of what’s at stake.

A much-discussed Cadillac ad unveiled during TV coverage of the Oscars depicted the luxury car as a much-deserved reward for hard-working Americans, who don’t enjoy long vacations or idle hours in sidewalk cafes.  It was an unmistakable jab at the unnamed but clearly targeted French, who are castigated for their fondness for long summer holidays and leisurely hours in the café.  Americans should be proud of the long, “crazy-drivcn” hours we spend at work, which allows the most successful among us to accumulate all kinds of expensive stuff.  Including Cadillacs.

Toby Barlow, who creates ad campaigns for Ford, was impressed by the artistry of the Cadillac ad but dismayed by its message that workaholism and cosumerism are  American virtues, so he quickly crafted a rebuttal featuring Pashon Murray, co-founder of Detroit Dirt, which supplies high quality soil to urban farms in GM’s backyard.  She works long hours too, but in the service of something more than buying stuff. 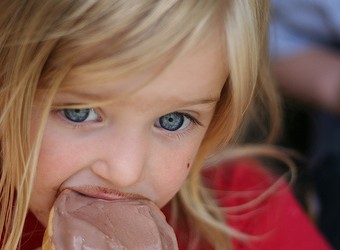 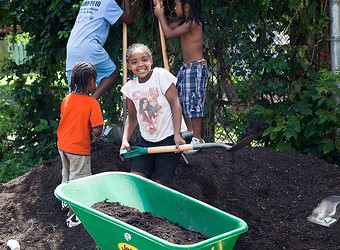 Commoners work to keep these vital places in the public realm 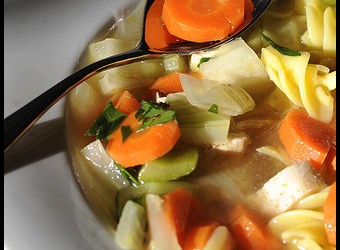 5 ways that food is a commons