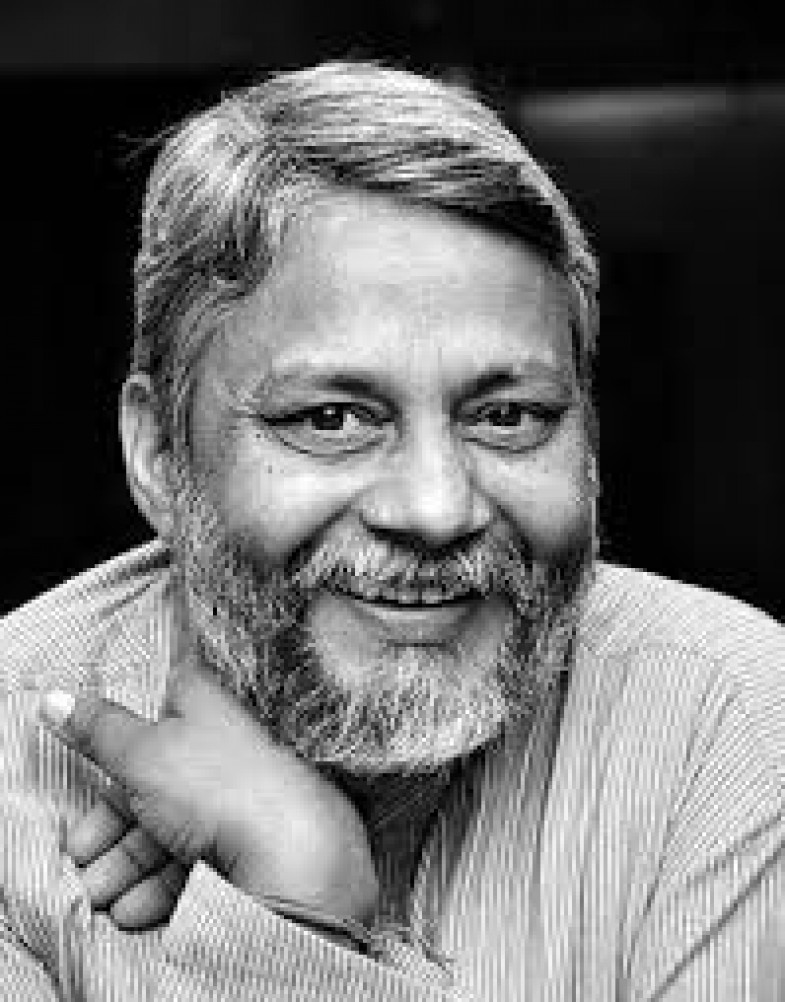 Drawing on indigenous knowledge of hydrology and ecology, Rajendra Singh restored water to the dried-up rivers of India’s Rajasthan region. “Water is a very emotional and spiritual thing,” he says.

By Adam Davidson-Harden and Jay Walljasper

Rajendra Singh, founder of Tarun Bharat Sangh, (TBS, or Young India Association), always wanted to be a farmer. Bowing to family pressure, he studied to be a doctor of traditional Indian Ayurvedic medicine and after school moved to the Alwyn district in the arid state of Rajasthan. Singh was not simply practicing medicine, he wanted to test some ideas about healing ecosystems.

The local Arvari River had dried up during the 1940s when the surrounding hills were stripped of trees. It flowed only during the monsoon season. Since that time most people fled local villages to seek a livelihood elsewhere. When Singh arrived in 1985, he noticed that only the oldest and poorest people were left in the area.

Drawing on indigenous Indian knowledge of geology, hydrology and ecology, he began building tiny dams with johads (reservoirs) on streams flowing to the river in the hopes of reviving the natural water flow of both surface and underground water in the region. The local elders chuckled as they watched him do backbreaking labor with very little results for two years. Only then, he remembers with a chuckle, did they decide he was sincere in trying to help them and began offering tips on the right spots to place dams and johads.

It worked. The water captured in the johads during monsoon season slowly rejuvenated vegetation, which helped refill the aquifers (used for local drinking water) and restore the water retaining capacity of the hillsides.

The Arvari River came back to life and now runs all year as do four other once-dry rivers in the region. Groundwater levels have risen by an estimated 20 feet, and crucial forest cover, which helps to maintain the water-retaining capacity of the soil, has increased by 33 percent. People who abandoned the district are now moving back to farm and start businesses, Singh says.

In addition, The Young India Association challenged plans to privatize and deplete freshwater resources. In the Alwar area, where Singh began his work, activsts have prevented 40 water-intensive industrial companies (including bottled water and soft drink makers) from setting up factories. Villagers are creating their own “river parliaments” to sustain the water commons; each is governed by two leaders?“one who is responsible to the community, and one who is responsible solely to the water and nature.

“Water is a very emotional, spiritual thing,” Singh explains, noting that the once-lost river is now once again sacred to local people. He says that many of the older residents now ask that when they die that their ashes be sprinkled into the Arvari rather than the Ganges.