The targeted individuals, found on a list of thousands of mostly foreign targets for court-reviewed surveillance, include a professor at Rutgers University, a former Bush administration official and the executive director of the nation’s largest Muslim civil rights group. Because the Justice Dept. and the FBI refused to comment, it is unknown on what grounds the men were targeted for surveillance, nor is it clear under what precise legal authority the surveillance was conducted.

Civil libertarians say the report shows why the U.S. Congress should introducing a special advocate on the court, whose job it would be to represent civil liberties interests in court proceedings, and establishing a process for declassifying the court’s orders. Those reforms are included in a Senate version of an intelligence reform bill, but not the House version now under consideration.

“It’s been one of the core issues lacking in the debate,” said Mark Jaycox, a legislative analyst with the Electronic Frontier Foundation, about the process by which secret warrants can be obtained from the secret court. To get a FISA warrant, the NSA does have to explain to the court who it wants to spy on and why, as well as what they hope to get from the surveillance, but the bar is significantly lower than in a civilian courtroom. “I would call it a Probable Cause Warrant Light,” Jaycox said. “It’s not the high standard of a probably cause warrant.”

The version of the USA FREEDOM Act that passed in the House in May—which stirred controversy after civil liberties groups dropped support for the watered down legislation in droves—largely eliminated the special advocate position, replacing it instead with an official to consult in case of novel legal situations. The version of the bill championed by Senator Patrick Leahy, a Vermont Democrat, and under consideration in the Senate Judiciary Committee, includes a special advocate who would permanently represent privacy interests on the court.

The secrecy of proceedings in the highly-classified FISC and the question of declassification has been another major point of contention. “The House-passed version of the bill has enormous loopholes to that requirement,” said ACLU Legislative Counsel Neema Singh Guliani.

Whereas the Senate bill establishes a timeline and a process for making FISC decisions public in redacted form, the House version removed that requirement, allowing the FISC to instead declassify decisions “when practical” and to publish only a summary of their legal reasoning, Guliani said. 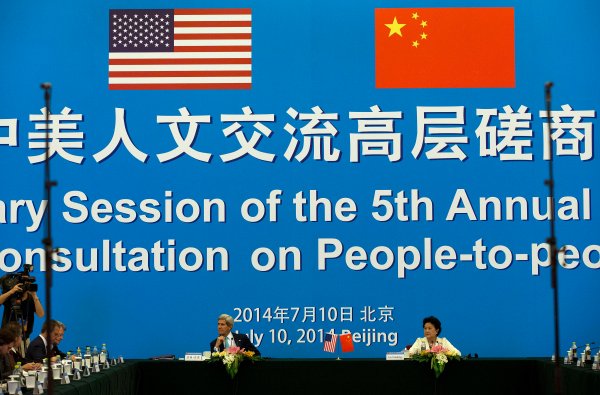 Chinese Hackers Zero In on U.S. Federal Workers
Next Up: Editor's Pick 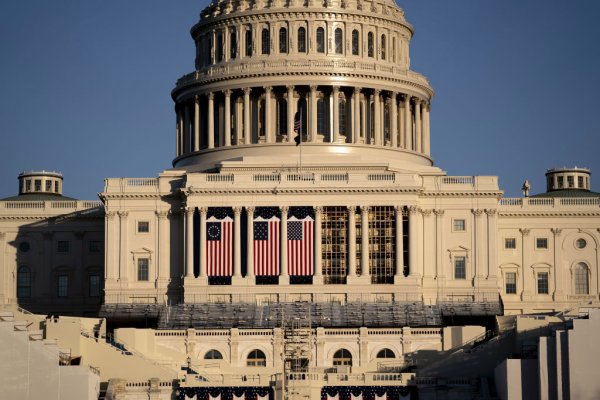 America Needs to Get Back to Facts
EDIT POST
You have reached your limit of 4 free articles.