In ancient history, the locus of the world’s conflicts and advancements was the Mediterranean Sea; after that, it was the Atlantic Ocean. But today, argues historian Simon Winchester in his new book, all eyes should be on the Pacific. More than any other region, he writes, its waters–which cover nearly a third of the planet’s surface–will shape our future. They’re home to China’s rapidly expanding navy; they enable precision, long-range U.S. missile testing (rockets have been fired 4,000 miles from the West Coast to an Army base in the Marshall Islands, landing within inches of their target); and they lap at the shores of the cities (San Francisco, Tokyo) creating the most innovative technology. More pressing, however, is the fact that the Pacific–the earth’s most seismically active ocean–will exert outsize influence on global weather patterns, especially amid rapid climate change. 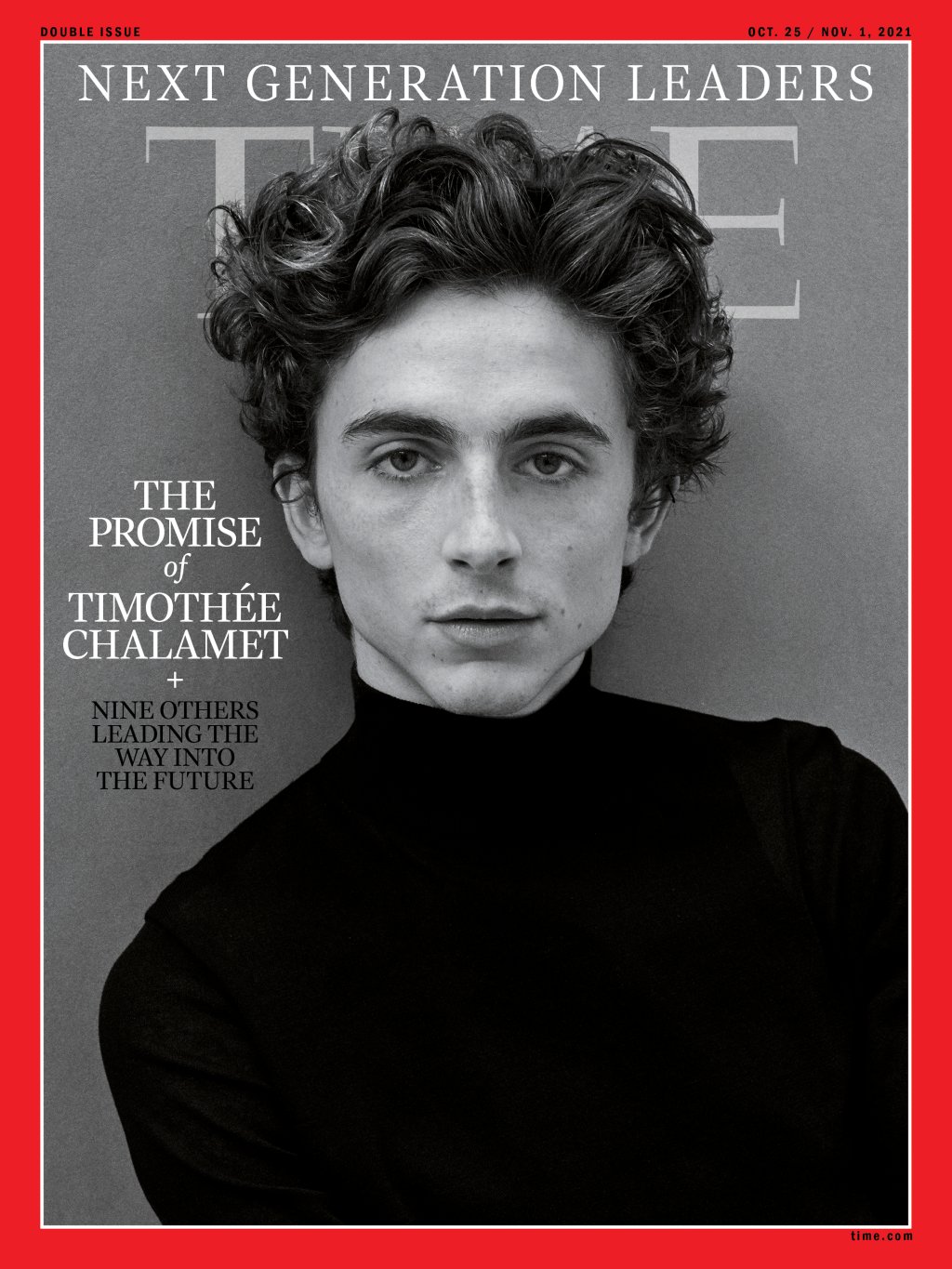 SHARE THIS STORY
Read More From TIME
Related Stories
Read Next
The Challenges Facing Argentina's Next President
Next Up: Editor's Pick 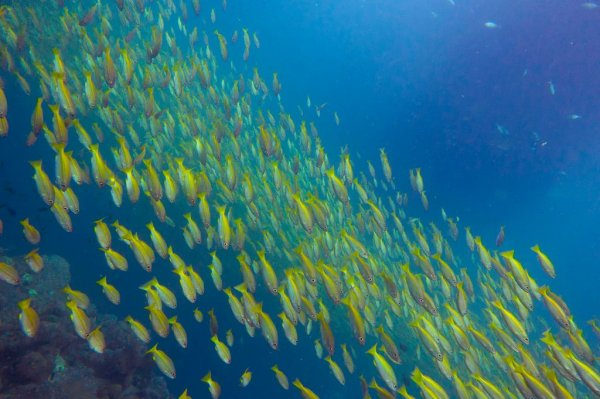 Underwater Noise Pollution Is Disrupting Ocean Life—But We Can Fix It
EDIT POST
You have reached your limit of 4 free articles.