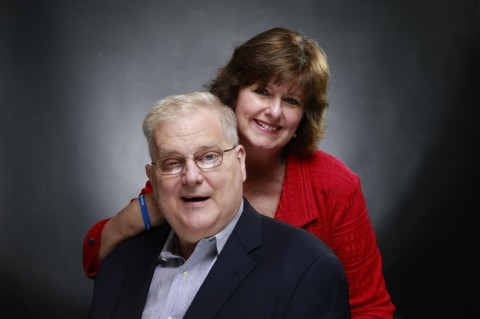 This item has been updated.

"Congressman Alan Nunnelee has gone home to be with Jesus. He was well loved and will be greatly missed," his family said in a statement issued by his office.

Nunnelee, 56, had undergone brain surgery last June and had been in and out of office ever since. He had been hospitalized last May after experiencing nausea and fatigue, and doctors found a mass on the right side of his brain.

Nunnelee spent two months in recovery in Houston before returning home to Mississippi and continuing his recovery there. He returned to Capitol Hill briefly after the midterm elections but hadn't been seen in recent weeks. Aides confirmed in recent days that he was under hospice care at his Tupelo-area home.

He added in a statement that Nunnelee "was the rare calming presence in the cauldron of politics. He never let cancer get the best of him. We know this because, at the end of his life, all Alan asked of us was whether he made a difference. Indeed he did, very much so."

In a statement, House Minority Leader Nancy Pelosi (D-Calif.) mourned Nunnelee's death, saying that he had "strived to represent his constituents with integrity and energy."

"Today, the thoughts and prayers of Congressman Nunnelee’s colleagues on both sides of the aisle are with his family and friends," she added. "May it be a comfort to his widow, Tori, their three children, and the entire Nunnelee family that so many share in their sorrow at this difficult time."

A former state senator, Nunnelee previously served as a vice president of Allied Funeral Associates, a life insurance company. He was a Baptist deacon and Sunday school teacher, and a staunch abortion opponent. Elected in 2010, Nunnelee served on the House Appropriations Committee. He ran and won reelection last November from his safely Republican district. 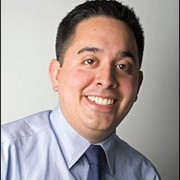 Ed O’Keefe is a congressional reporter with The Washington Post and covered the 2008 and 2012 presidential and congressional elections.
Comments
Show Comments
Discussion Policy
Comments

This commenter is a Washington Post editor, reporter or producer.

All comments are posted in the All Comments tab.

More about badges
Get a badge

To pause and restart automatic updates, click "Live" or "Paused". If paused, you'll be notified of the number of additional comments that have come in.

Get Read In in your inbox

Sign up for the morning tip sheet on politics.

Most Read Politics
The Most Popular All Over

Play right from this page

Next Story
Jindal: 'The Medieval Christian threat is under control, Mr. President.'
Jose A. DelReal and Katie Zezima · February 6