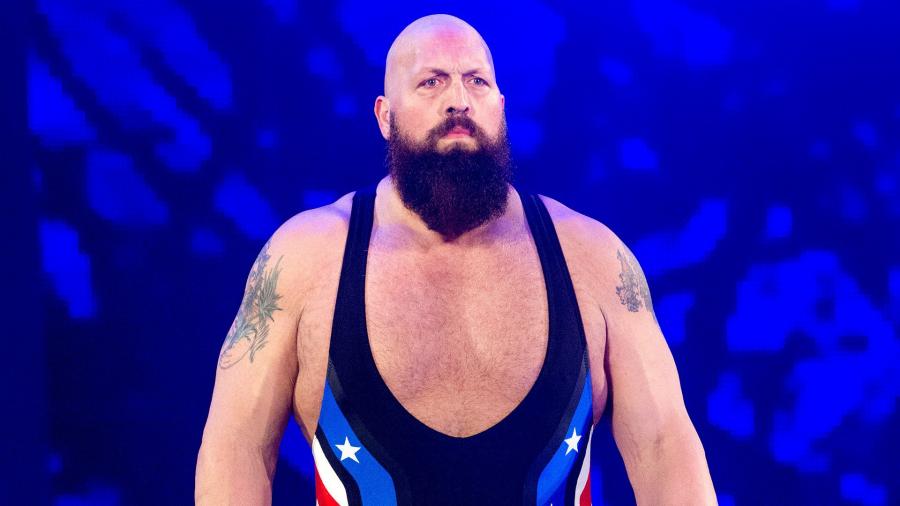 Reminiscent of legendary goliaths like Andre the Giant, Big Show was a feared competitor who intimidated opponents with his size and stare alone.

The World’s Largest Athlete’s measurements were astounding. He weighed 383 pounds, wore a 22 EEEEE size shoe and boasted a 64-inch chest. It’s no surprise, then, that his in-ring debut in 1995 left a crater-sized impression in WCW after he defeated Hulk Hogan for the WCW World Championship.

From the moment he stomped into WWE in 1999, he ripped through the competition to amass a giant collection of titles, including the WWE Championship.

With accolades that stretch as far as his gigantic reach, Big Show was one of the most decorated and feared Superstars to ever step foot inside the squared circle. He was the first Superstar to capture the WWE, WCW and ECW Championships and won the Andre the Giant Memorial Battle Royal at WrestleMania 31.