The store will not work correctly in the case when cookies are disabled.
EUR

In 2024, beyerdynamic will turn 100. An unbelievable amount has happened over the past century. At no point in all that time has the company ever taken its foot off the gas and instead has continuously transformed and developed. We have made a visible and pioneering impact in all professional sectors. We have always believed in the positive effect and power of music, sound and communication. Anyone who has ever discovered this energy for themself knows that it always remains a true source of inspiration.

As Time Goes By

Founder Eugen Beyer’s life before he finally founded “Elektrotechnische Fabrik Eugen Beyer” in Berlin in 1924 makes for a very moving story. The family, who were from Russia, were on holiday in Berlin at precisely the moment that World War I broke out. They were unable to return to Russia and had to leave everything behind. The Beyer family took refuge in Sweden for some time before returning to Berlin in 1921. Eugen Beyer promptly began studying at the Technische Universität Berlin.

Fascinated by the motion pictures resulting from the emergence of cinema in the 1920s in Berlin, he felt it was his calling to add sound to the images. After all, cinema that doesn’t have any sound is like food that doesn’t have any flavour. He was sure that it was the logical next step and so set about producing his very own cinema loudspeakers.

As the saying goes, “sometimes you just have to forge your own path”, which certainly applied in this case. The company made huge progress in next to no time and new prospects opened up in other areas. As such, the first microphones and headphones were created. Young Mr Beyer’s dreams and vision quickly became reality. And so a success story spanning almost 100 years began. His good instincts and remarkable intuition for innovation in the field of acoustics meant that he was right. Sound played an increasingly important role in Germany in the 1920s and 1930s. The public broadcaster began hitting the airwaves and by the start of the 1930s the radio was at the very heart of society. Inexpensive receivers made radios affordable for many people.

It wasn’t long before the company started making more than just loudspeakers and the forefather of all beyerdynamic headphones, the DT 48, was launched in 1937. As the first set of dynamic headphones (“DT” in the name stands for “Dynamic Telephone”), they were used by generations of sound engineers and reporters. In fact, these two letters continue to be used for the PRO headphones to this day. The DT 48 series was produced up until 2013 almost completely unchanged and is probably one of the longest running products in the history of consumer electronics. 1939 saw the release of the first studio-quality dynamic microphone, the M 19 – the perfect complement for sound recording and a milestone in electroacoustics. As a result, the company now offered a complete and cohesive audio transmission chain, which is still the case to this day: millions of customers confidently put their trust in beyerdynamic’s high-quality products for recording and reproducing audio signals. It was already becoming apparent at that time that the company’s main priority was top-quality reproduction of all types of music and acoustics. The endorsement, high regard and recognition of those for whom top-notch acoustic tools are just as important as top-notch acoustic instruments meant more than anything. The company strived to wow and amaze professional customers and it managed to do exactly that.

There is a magic in every Beginning

After World War II came to an end, beyerdynamic had to start all over again, just like the whole of the rest of Germany. The company had been completely destroyed. Eugen Beyer decided to rebuild his factory in Heilbronn. Firstly, Heilbronn was located in the American zone, and secondly, the conditions for being able to make a new start were much better there.

Sadly, Eugen Beyer passed away unexpectedly in 1959 at just 56, whereupon his son Fred R. Beyer, who was only 26 at the time, took over responsibility for the company’s future. He was adamant that his father’s vision and dreams should be fully accomplished. Over time, they became his own vision and dreams, not only in terms of development but also many other aspects. He stood fast to that decision for over 40 years and was the last Beyer at the helm of the company. To date, he was the longest-serving head of the company. Countless innovative products were developed under his leadership on the banks of the River Neckar and sold all around the world.

Grad. Eng. Wolfgang Luckhardt was the company’s CEO between 2003 and 2015. beyerdynamic GmbH & Co. KG has always been and continues to be a 100% family-owned business.

In 2017, Edgar van Velzen took over as CEO. In line with the family’s vision, he is navigating the company through the global, digital and now culturally different world and its markets. The main changes are being seen in the consumer audio products division. Professional audio products and conference systems also continue to be focus areas, but even here the goalposts have moved as requirements have changed with the advent of innovative types of technology such as personalization, customization, Bluetooth and ANC.

The family business has therefore long since been a truly global player. The headphone manufacturer is evolving into more of a consumer electronics company. Subsidiaries in the USA, India, China and Singapore provide beyerdynamic with direct access to major international markets. The audio specialist’s network of partners means that it has a presence in over 100 countries. The products are predominantly made in Heilbronn, whereby a separate service and logistics centre delivers them from the headquarters to locations all around the world. 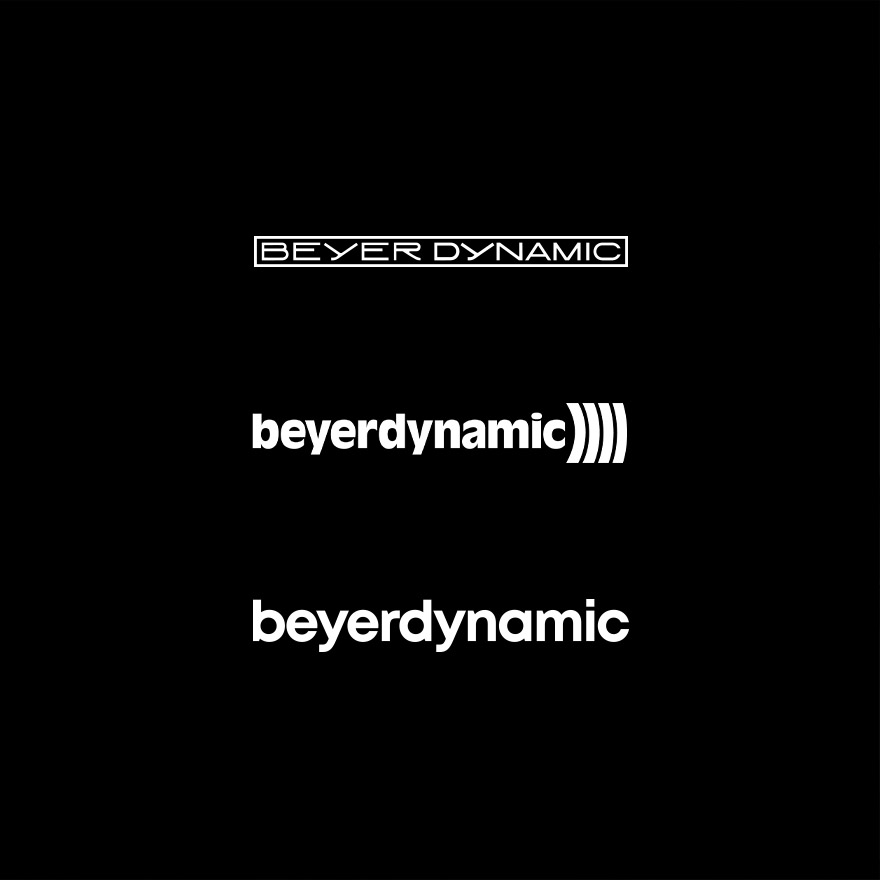 Outstanding in our area

After more than 90 years in the business, the name beyerdynamic is still synonymous with sophisticated audio products designed for the most discerning of customers located all over the world – symbolised by its long history which has seen the company grace stages all around the world, recording studios in all major cities and the minds and souls of discerning music fans.

Annual turnover is split across three divisions, namely “Communication”, “Creator” and “Consumer”. German-speaking countries continue to account for the largest number of sales but the other markets are catching up. The Communication division includes wireless communication systems, speakerphones, installation microphones, interpreter consoles, conference systems and tour-guide systems used in halls, buildings and properties all over the world.

The Creator division features products designed for the professional audio industry for use in classic recording studios and modern home studios. It also supplies microphones and headphones for use on stage and for live radio and TV broadcasts as well as headsets for other professional applications and even gaming. Even in this area there is growing demand for ultra-high-quality equipment designed to meet truly professional standards. The sector covered by the Creator division also includes a whole new online world of creative individuals who are pushing digital boundaries each and every day.

The range of Consumer products is growing the fastest. Here, music lovers can find the perfect product to suit any budget and any application: from high-end headphones and modern ANC right through to headphones with personalization software and in-ear headphones (including Bluetooth® models). Nothing stays the same

What all beyerdynamic products across the entire range have in common is the fact that they represent the company’s constant desire to innovative and its continuous efforts to take the technology involved to the next level. This is just as true now as it was just under 100 years ago when Eugen Beyer founded the company. There’s nothing that can’t be improved.