Watch live coverage of the House committee hearing on gun violence in the media player below.
AP 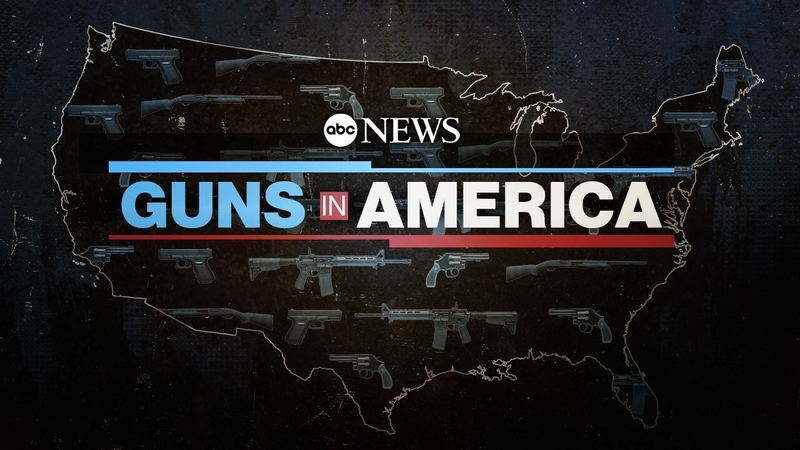 WASHINGTON -- Parents of victims and survivors of the mass shootings in Buffalo and Uvalde are appearing before a House committee Wednesday in an effort to bring home the devastation of America's gun violence epidemic.

Rep. Carolyn Maloney, D-N.Y., the chairwoman of the Oversight Committee, said last week that the hearing will examine the human impact of gun violence and the urgency for lawmakers to enact gun control legislation.

"It is my hope that all my colleagues will listen with an open heart as gun violence survivors and loved ones recount one of the darkest days of their lives," Maloney said in a statement. "This hearing is ultimately about saving lives, and I hope it will galvanize my colleagues on both sides of the aisle to pass legislation to do just that."

ABC News talks to experts who examine America's history with guns, the real-life impacts of gun violence and what can be done going forward to mitigate the problem.

The panel for Wednesday's hearing will include testimony from the mother of a 20-year-old man who was shot in a racist mass shooting last month in a supermarket in Buffalo, New York, as well as the parents of a 10-year-old girl shot and killed in her elementary school in Uvalde, Texas, 12 days later.

Fourth-grade teacher Arnulfo Reyes was wounded but survived the shooting at Robb Elementary School in Uvalde. He shared his story with ABC News.