NYPD defends use of no knock warrants as crucial in drug, gun searches 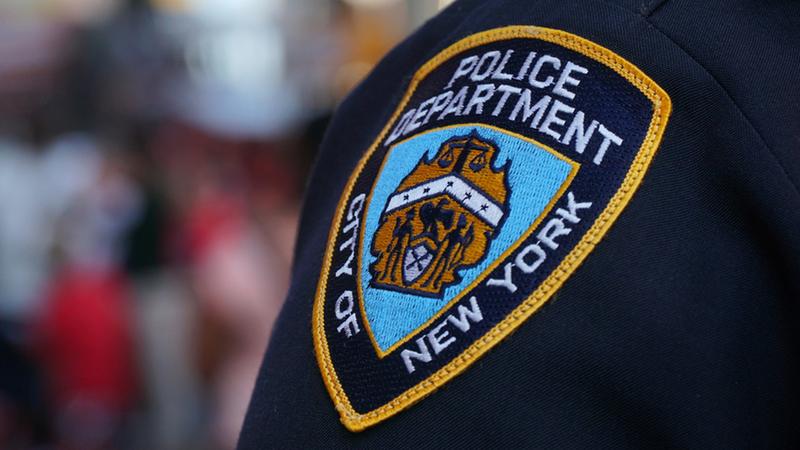 NEW YORK CITY (WABC) -- NYPD Commissioner Dermot Shea on Thursday defended the department's use of so-called no knock warrants, saying any serious talk of doing away with these warrants would result in serious harm to police work -- especially cracking down on guns.

He said no knock warrants have helped increase gun arrests 60% so far this year.

But these types of warrants also have potential downsides, the most high profile of which was the death of Breonna Taylor in Kentucky.

The NYPD conducted such a raid in Queens in March, busting into Tijuana Brown's house at dawn to serve a search warrant targeting her nephew, Andre Brown.

"I realized someone was in there," she said. "We came out and guns drawn at us."

Police say they secured the warrant after an undercover officer bought marijuana from the house In February and March following a neighbor's complaints of drugs and guns there.

"In all three buys, Andre Brown was the seller," Assistant Chief Joe Kenny said. "In one case, he made a sale from a side door that buyers were directed to by a female occupant of the residence."

Andre Brown says he wasn't dealing drugs and was targeted by police for his criminal history.

"I know me being incarcerated and being an ex-con is reason why this is going still," he said.

"He has eight prior arrest and is currently on parole for violent robbery in which he stabbed his victim," he said. "He also has an arrest history that includes a...felony conviction for illegally carrying a firearm."

The NYPD secured 1,815 no knock warrants last year, during which they say they seized 792 firearms and in 667 cases recovered narcotics. In 40 cases, they did not find the evidence for which they were searching.

"No knock warrants are a critical tool the NYPD uses to keep narcotics of the streets and to seize illegal firearms," Chief of Department Rodney Harrison said.

Police in Andre Brown's case found some marijuana, but the district attorney declined to charge him.

His aunt says she is now trying to get the city to pay for the damage police caused to her house.

"We want to look at the safety of everyone," she said. "Not just police. People of home going into as well."