A flash flood emergency was declared overnight by the National Weather Service in Nashville for the city, as well as Brentwood, Franklin and Mt. Juliet.


"Major flash flooding is occurring with numerous roads, interstates, and homes flooded with water rescues ongoing!" the agency tweeted. "Please stay home and do not travel!"

The Nashville Fire Department said it rescued at least 130 people from cars, apartments and homes, while about 40 dogs were moved from a Nashville boarding kennel, Camp Bow Wow, to another location. To the south in Williamson County, over 34 swift water rescues were carried out, said county EMA Director Todd Horton during a media briefing. As many as 18 homes in one neighborhood had to be evacuated.

A portion of Interstate 40 was temporarily shut down due to high water that stranded a vehicle and its driver. The driver was able to get out of the vehicle and to safety, the Tennessee Highway Patrol in Nashville tweeted.

Metropolitan Nashville Police said on Twitter that the body of a man whose car was submerged in a creek was recovered Sunday. In a separate incident, another man's body was found on a golf course, and police said it's believed he tried to get out of a car that ran off a road into a culvert before being swept away by high water.

Police later said the bodies of a male and female were found in a wooded area near a Nashville homeless camp.

Nashville recorded 5.75 inches (14.6 centimeters) of rain Saturday, the weather service said, setting a new record for the most rainfall in the city on a March day. It was also the fourth-wettest day in the city's history. Almost another inch of rain fell after midnight.


Ebony Northern said heavy rain started pouring around midnight and a normally tame creek running through her Nashville apartment complex swiftly rose. Within an hour or so, she could see some first-floor units in other parts of the complex being flooded. She said people evacuated to the second floor and she also heard calls for boats come in over the fire department scanner.

"The units are a mess. Some of the outside air conditioning units have floated off," she said Sunday morning.

She said the Red Cross had arrived to assist her neighbors.

At least one church canceled in-person Palm Sunday services. The New Tribe Church in Mt. Juliet said on Facebook that knee-deep water flooded the building, busted out the glass of its front entrance and sent chairs through a hallway.

"I am smiling but our hearts are devastated," Pastor Jarod Smith said at the start of an online service. "We are standing in our worship center and there's just not enough words to describe what it actually looks like."


Many rivers and creeks were at or near their highest level since 2010, according to the weather service. A flooding event in May 2010 caused 21 deaths in Tennessee and an estimated $1.5 billion in damage in Nashville.

Eight people and a dog stayed overnight at Brentwood City Hall after flooding from the Little Harpeth River forced residents from their homes, City Manager Kirk Bednar said. Hotels in the area were booked up, in part due to spring break, he said.

Fifteen people were rescued and two were taken to the hospital at the City View Apartments in south Nashville, where the lower level of the building was flooded in waist-deep water. The fire department responded to reports of a collapse at the building following a mudslide, news outlets reported. The two hospitalized patients had injuries not considered to be life-threatening. 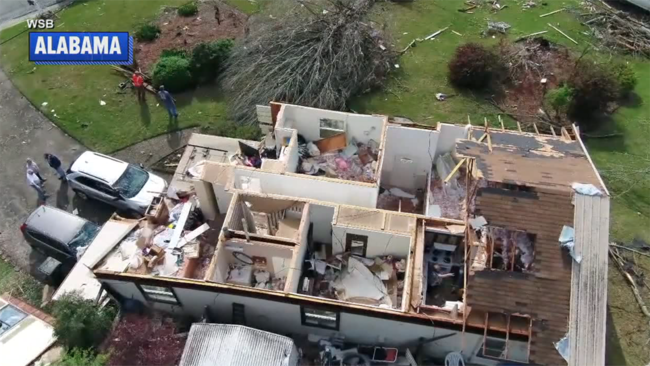 6 dead after tornadoes rip through South 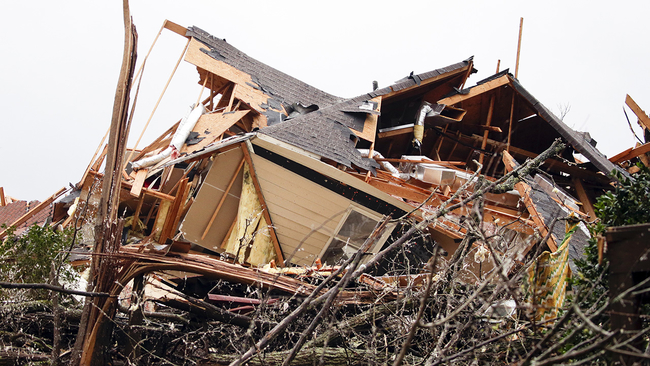 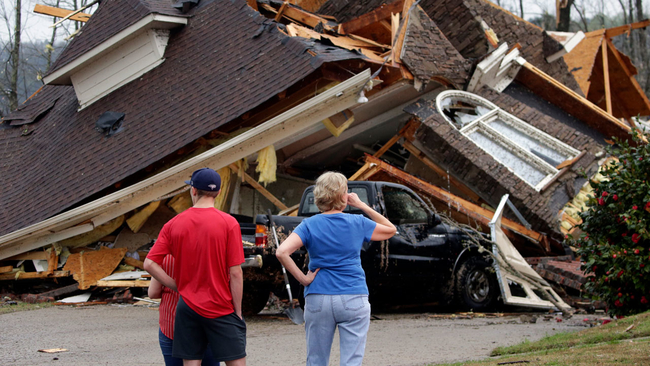 At least 5 deaths reported in Alabama after tornado touches down 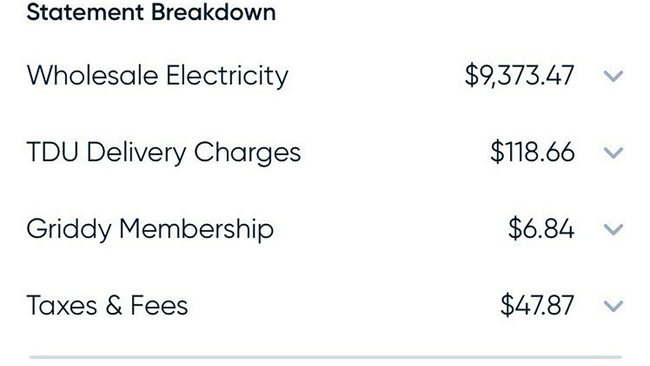 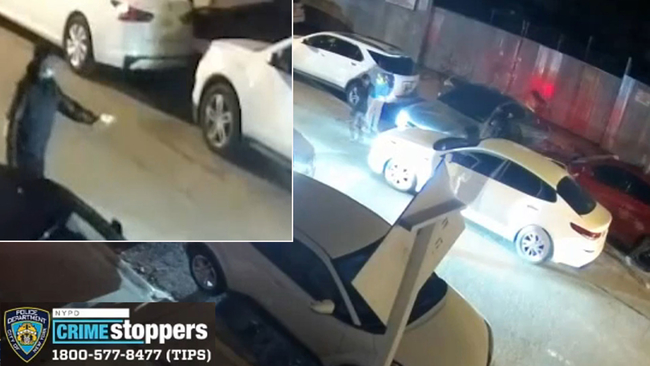 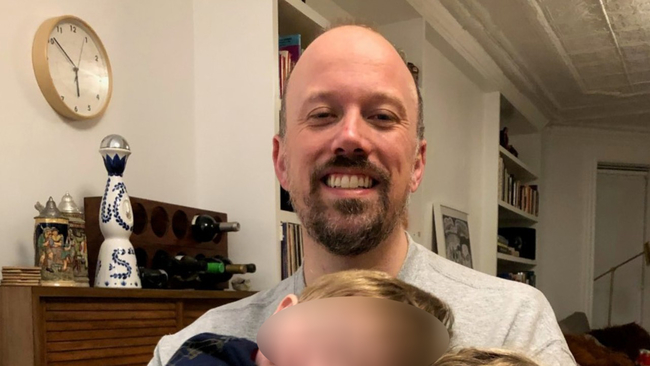