Ukraine's Interior Minister said Tuesday that 30 pro-Russian insurgents were killed during government operations to expunge anti-government forces in and near a town in the east.

Arsen Avakov said on his Facebook page Tuesday that four government troops also died and another 20 were injured during fighting in Slovyansk.

Gunbattles took place at various positions around the city in what has proven the most ambitious government effort to date to quell unrest in the mainly Russian-speaking east.

In Donetsk, a major city some 120 kilometers south of Slovyansk, flights from the local airport were suspended Tuesday.

A display board at the Donetsk airport showed international flights had been cancelled and only outbound flights to the capital, Kiev, were still in operation. The airport said on its website that the cancellations followed a government order. It was not immediately clear Tuesday morning how long the suspension was due to remain in effect.

Avakov said Monday that pro-Russia forces in Slovyansk, a city of 125,000, were deploying large-caliber weapons and mortars in the region and there were injured on both sides. Government troops were facing about 800 insurgents, he said.

Ukraine is facing its worst crisis in decades as the polarized nation of 46 million tries to decide whether to look toward Europe, as its western regions want to do, or improve ties with Russia, which is favored by the many Russian-speakers in the east. Dozens of government offices have been seized, either by armed insurgents or anti-government crowds, over the past several weeks.

The goals of the pro-Russian insurgency are ostensibly geared toward pushing for broader powers of autonomy for the region, but some insurgents do favor separatism.

Leaders of the anti-government movement say they plan to hold a referendum on autonomy for eastern regions on May 11, although visible preparations for the vote have to date been virtually negligible.

The Russian Foreign Ministry has put the blame on the unrest squarely on Kiev, which it says "stubbornly continues to wage war against the people of its own country." The ministry has urged what it called the "Kiev organizers of the terror" to pull back their troops from the east and hold peaceful negotiations to resolve the crisis.

This Is the Woman Sudan Wants to Hang for Marrying a...
3

This Dino Would Have Made T. Rex Look Like a Pipsqueak
4 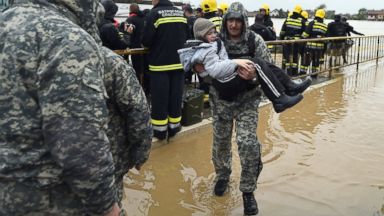 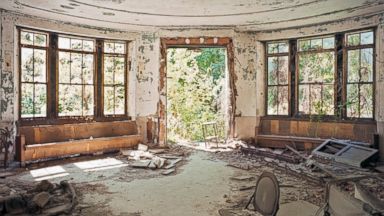 View: The Last Unknown Place in New York City
US 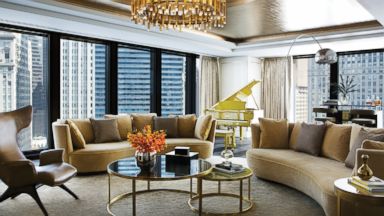 View: Hotel Suite of the Week: Infinity Suite at The Langham, Chicago
Travel 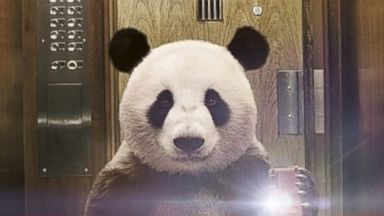 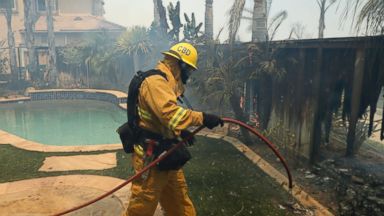 View: Fires Sear Through Southern California Towns
US
See It, Share It