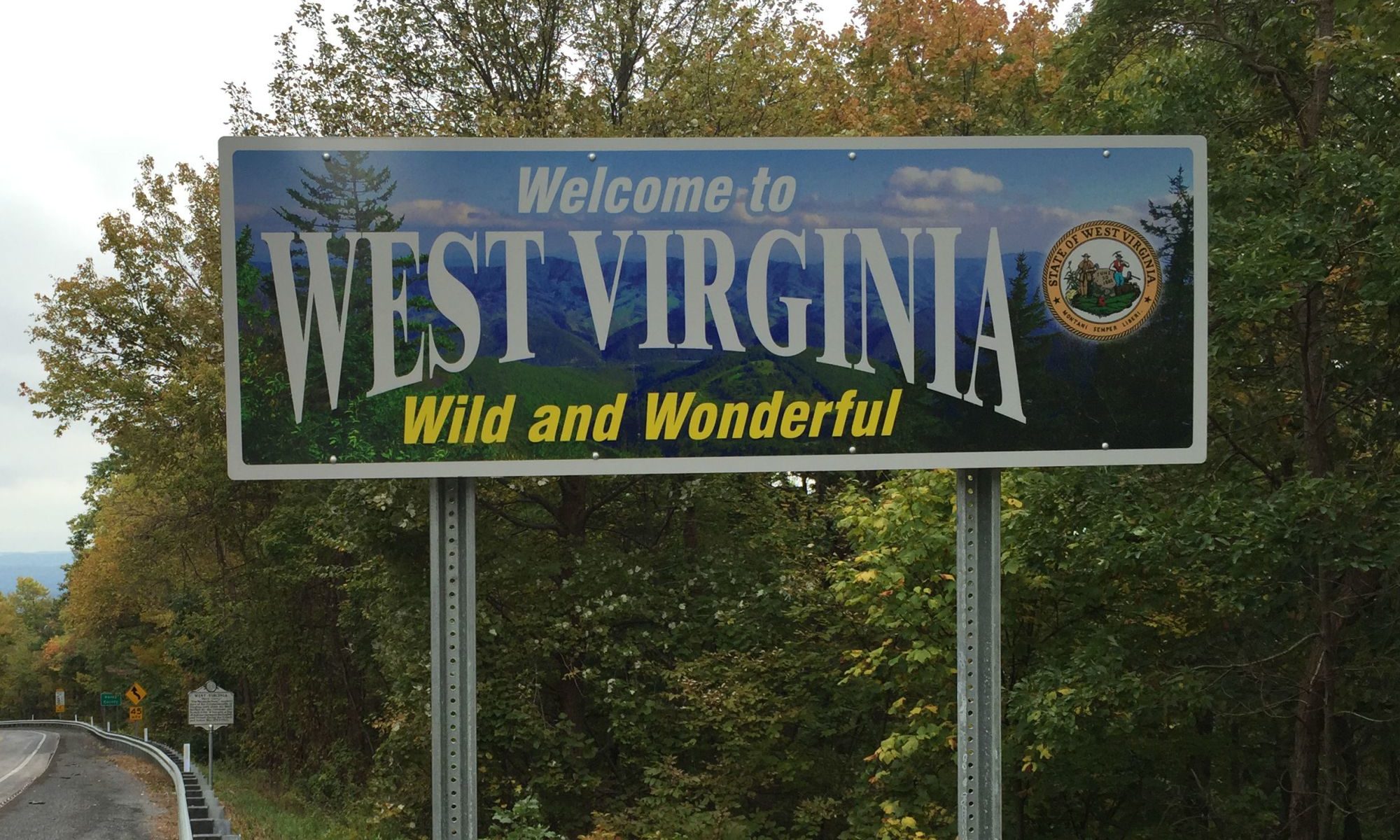 Rebellion to tyrants is obedience to God. 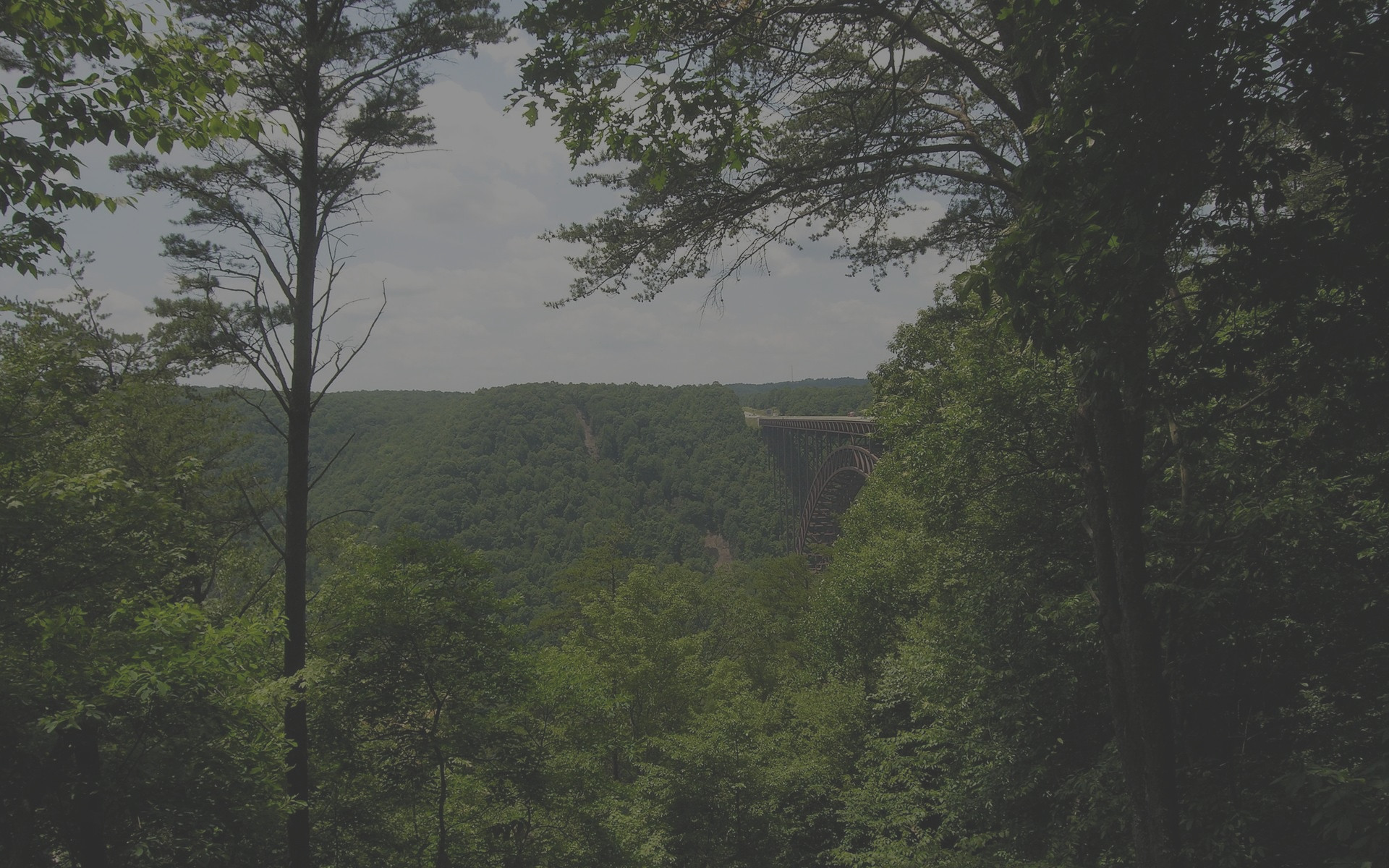 The advancement and diffusion of knowledge…is the only guardian of true liberty. 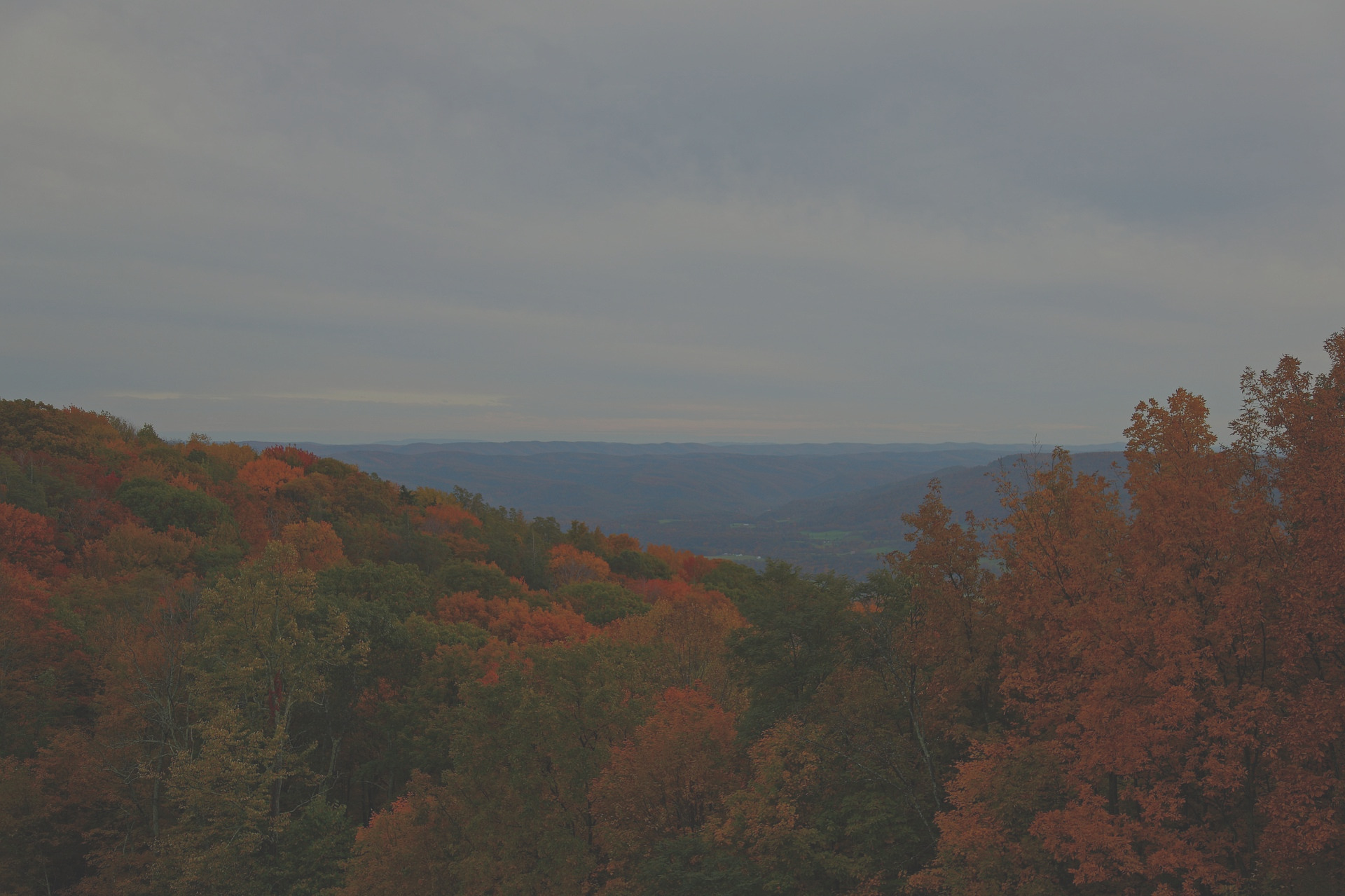 Liberty, when it begins to take root, is a plant of rapid growth. 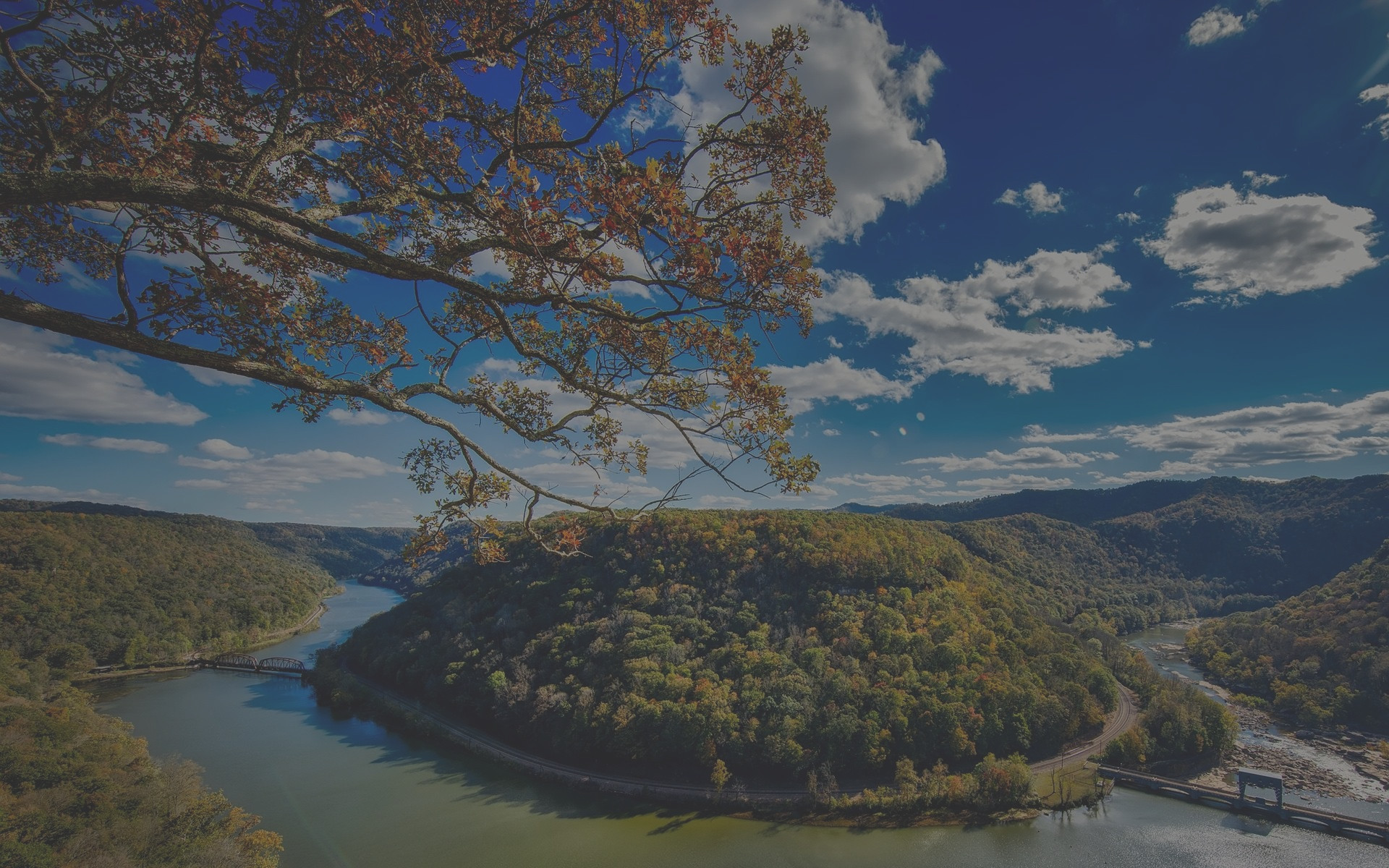 The God who gave us life, gave us liberty at the same time.

Thomas Jefferson: View of the Rights of British America, 1774 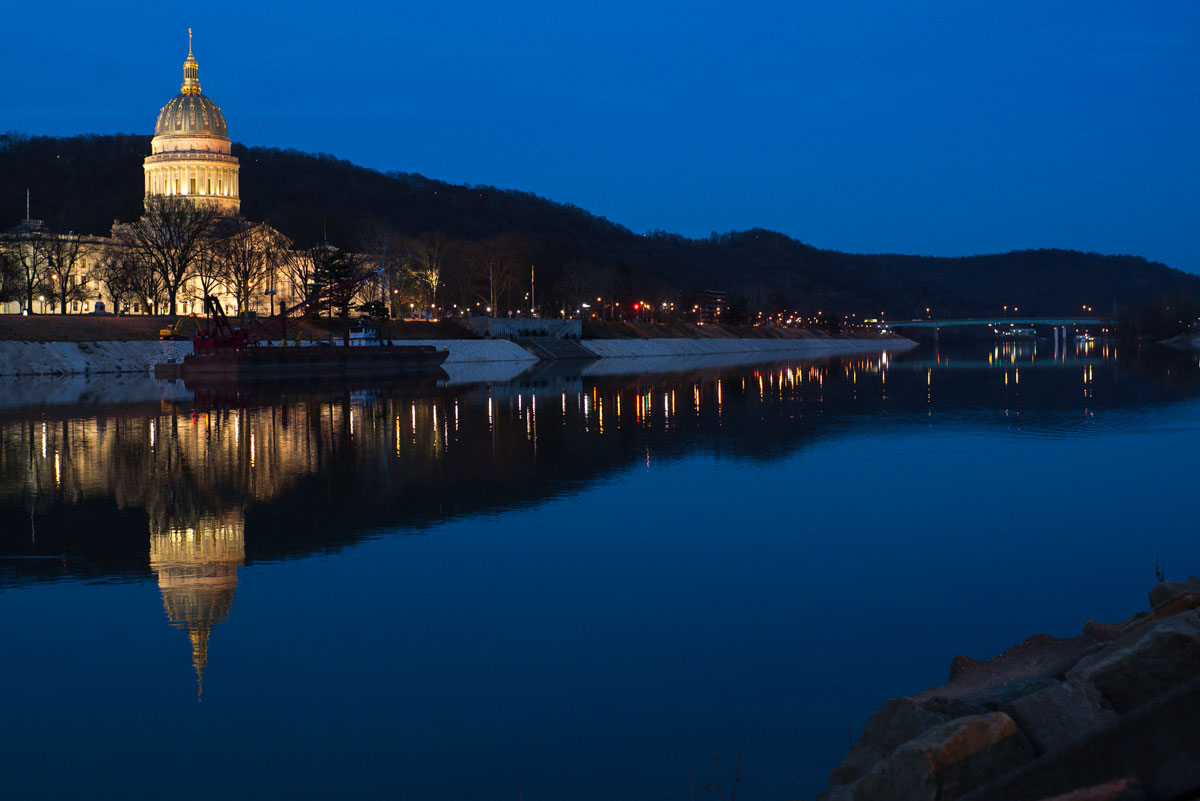 Never spend your money before you have it.

Both the national and West Virginia Constitution Party conventions were recently held by conference call. The national convention (held on May 1st and 2nd) chose Don Blankenship, former CEO of Massey Energy, as the Constitution Party’s presidential candidate for 2020 and William Mohr as the Vice-Presidential candidate. On the first ballot the results were: Blankenship […]

When: March 28th 2020 Where: Lewis County Senior Center, Weston, WV The Constitution Party’s 2020 Convention will take place at the Lewis County Senior Center in Weston, WV on March 28, 2020. The exact time and agenda will be announced later. The State Chairman, Vice-Chairman, Secretary, Treasurer, and other minor positions will be elected. Those […]

See all our news

“Our Constitution was made only for a moral and religious people. It is wholly inadequate to the government of any other.”

“In matters of style, swim with the current; in matters of principle, stand like a rock.” – attributed to Thomas Jefferson

“One of the penalties for refusing to participate in politics is that you end up being governed by your inferiors.” – Plato