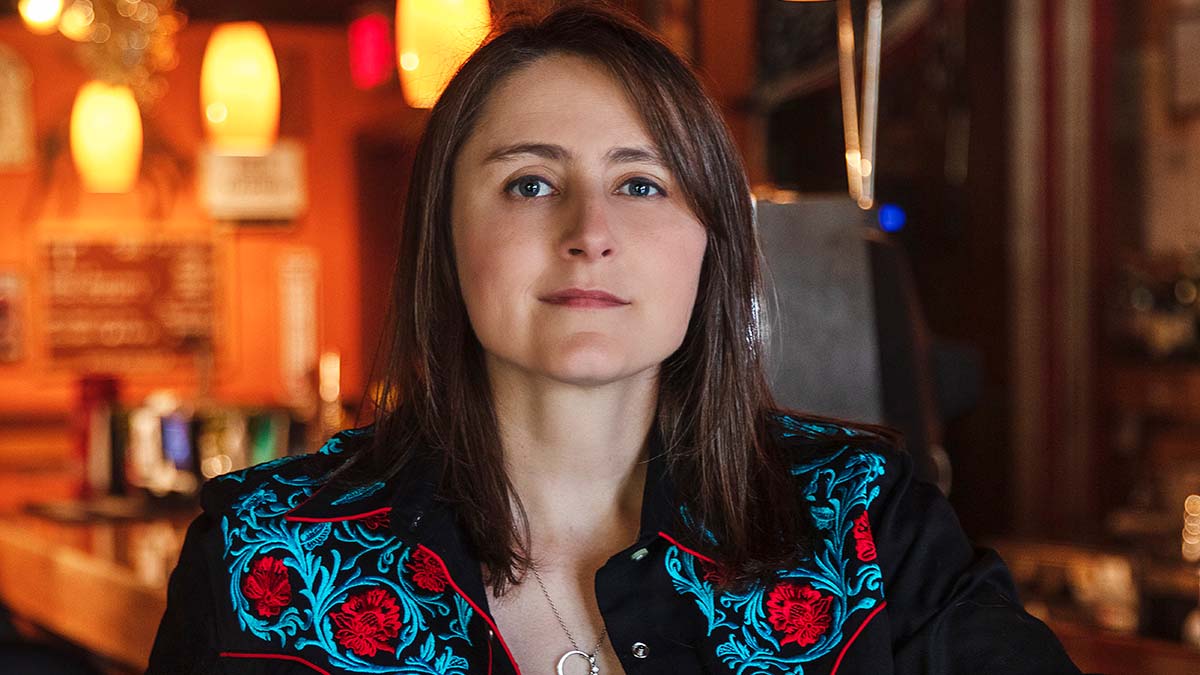 The song is described as ‘a saucy barroom anthem for those who march to the beat of their own drum and embrace their unique qualities’.

“I got the idea from a t-shirt that said, ‘I’d rather be somebody’s shot of whiskey, than everybody’s cup of tea’ that just captured the way that I’m feeling these days,” shares Enderlin. “All I want to do is make music I love – preferably with a bunch of fiddle and steel – and be myself. I’m a 39-year-old woman singing old school country story songs, finding my people and loving every minute of it.”

The Country Music Hall of Fame & Museum included Enderlin in their annual American Currents exhibit, featuring the Arkansas-native in the Unbroken Circle section of the exhibit, which positions contemporary artists who have had breakthrough years with those who have influenced them, placing Enderlin with one of her heroes, Reba McEntire.

Advertisement. Scroll to continue reading.
In this article:Erin Enderlin 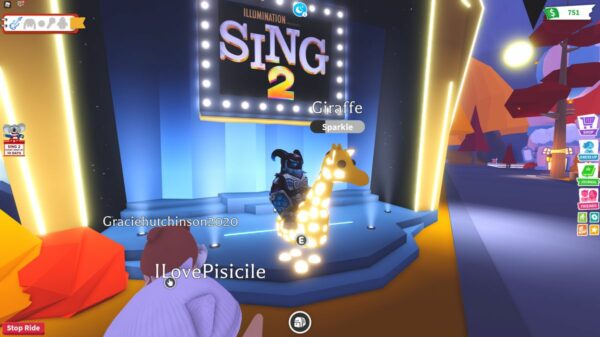 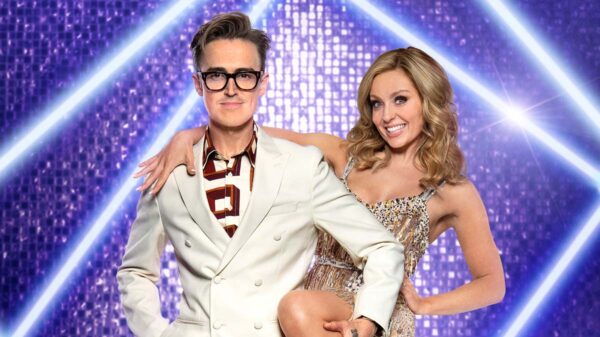 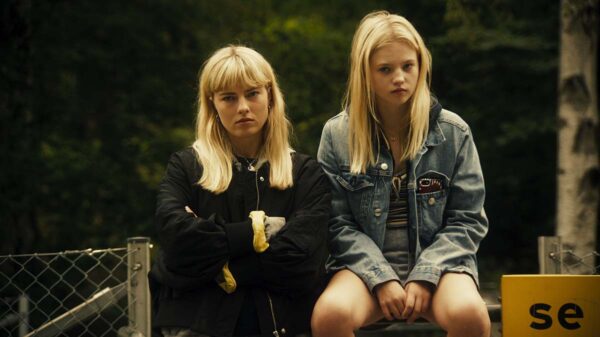 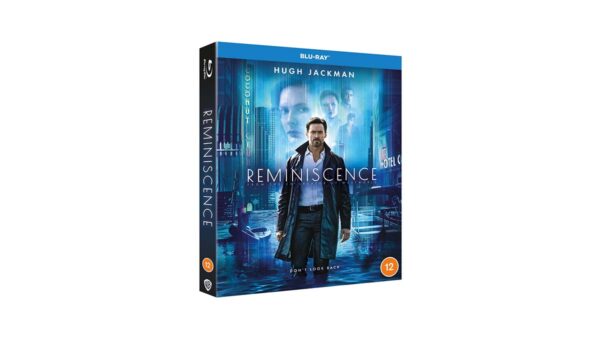