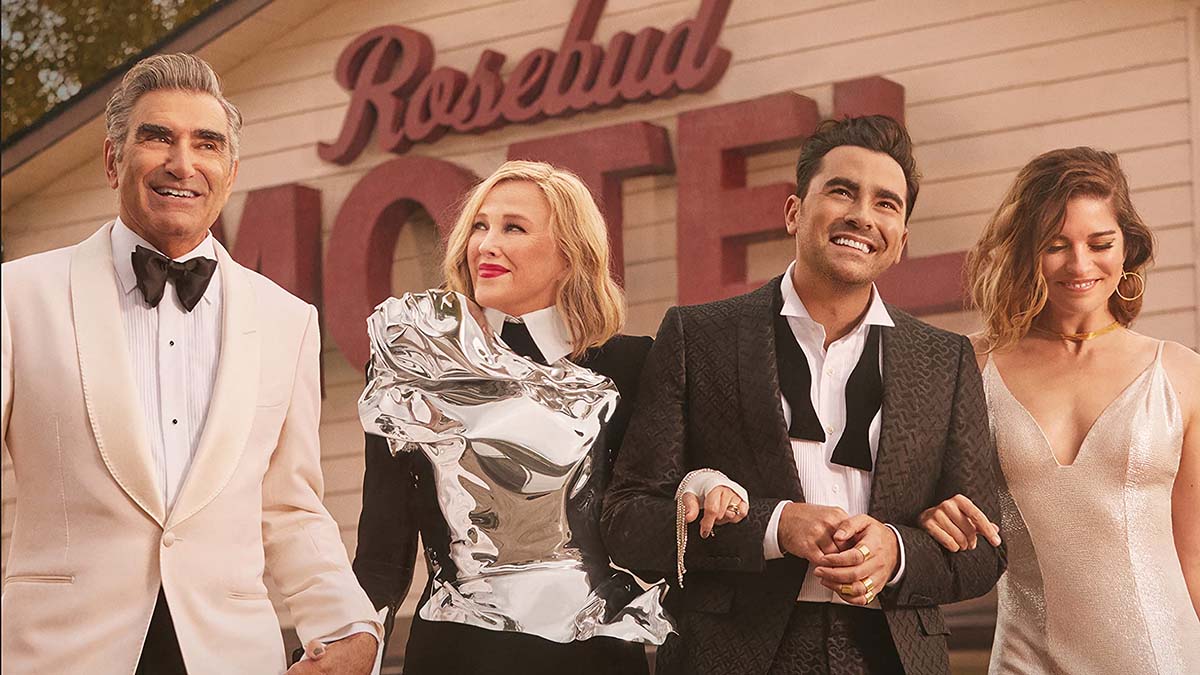 Canadian sitcom ‘Schitt’s Creek’ began in 2015 and it ran for six seasons. Created by and starring father and son Eugene and Daniel Levy, the show also starred comedy legend Catherine O’Hara (‘Beetlejuice’) and Annie Murphy. Revolving around the Rose family, the show told the story of their riches to rags life after the family’s money is stolen by their business manager. Forced to move into a motel in Schitt’s Creek, a town that the father of the family Johnny (Eugene Levy) bought for his son David (Daniel Levy) as a joke in 1991, the family has to adjust to living within their means and adapting to life in a small town.

Initially a slow-burn with audiences, ‘Schitt’s Creek’ found a global audience when it was made available on Netflix and by the end of its six-season run it was a critically acclaimed and award-winning series. Packed with heart and creating a world full of hope and optimism, it’s no surprise that the series found a willing audience and it hit home particularly during the pandemic. Following the end of the show in 2020, Eugene and Daniel Levy have now released a book, ‘Best Wishes, Warmest Regards: The Story of Schitt’s Creek’, celebrating the show.

The first thing to note about ‘Best Wishes, Warmest Regards: The Story of Schitt’s Creek’ is that the book is pretty hefty and the quality is impressive. The beautiful hardback book is pure quality from start to finish, filled with fantastic photos from the series and behind-the-scenes. It looks absolutely spectacular and it’s a real loving ode to a show that has meant so much to so many people. There are also beautiful illustrations throughout that really capture what the show was all about.

Once you get past how spectacular the book looks, you’ll be pleased to know the content is superb too. Opening with pages dedicated to the main and supporting characters, the book features contributions from all of the actors discussing the journeys their characters went on. It’s a wonderful way to start the book and you can tell just how much being a part of the show meant to this incredible ensemble. The book then dives into the creation of the show and how Eugene and Levy brought it to life.

A large chunk of the book takes the reader through the show season-by-season with members of the cast sharing stories from each episode. There are plenty of photos to accompany the stories, making this a real visual feast. Sandwiched between seasons there are nice additions such as a map of Alexis’s (Annie Murphy) travels as mentioned throughout the show, a guide to Moira’s (Catherine O’Hara) often bewildering vocabulary and a look through David’s various fashion choices. There are also fascinating conversations between the cast members as they recall their time on the show, which give a real insight into just how special a show this was.

‘Best Wishes, Warmest Regards: The Story of Schitt’s Creek’ is the ultimate book about the much-loved series. I’m still mourning the fact that it’s over but I wouldn’t be surprised if we see the Rose family together again for a special in the future. Until then, this book is the perfect companion to the series and it’s a lovingly put together tribute to a show that has definitively changed the TV landscape. An absolute must for any fans of the show this Christmas. 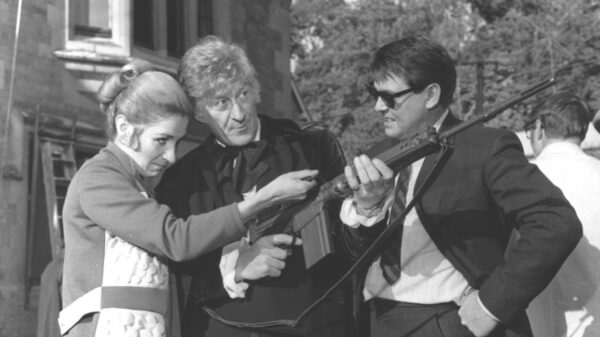