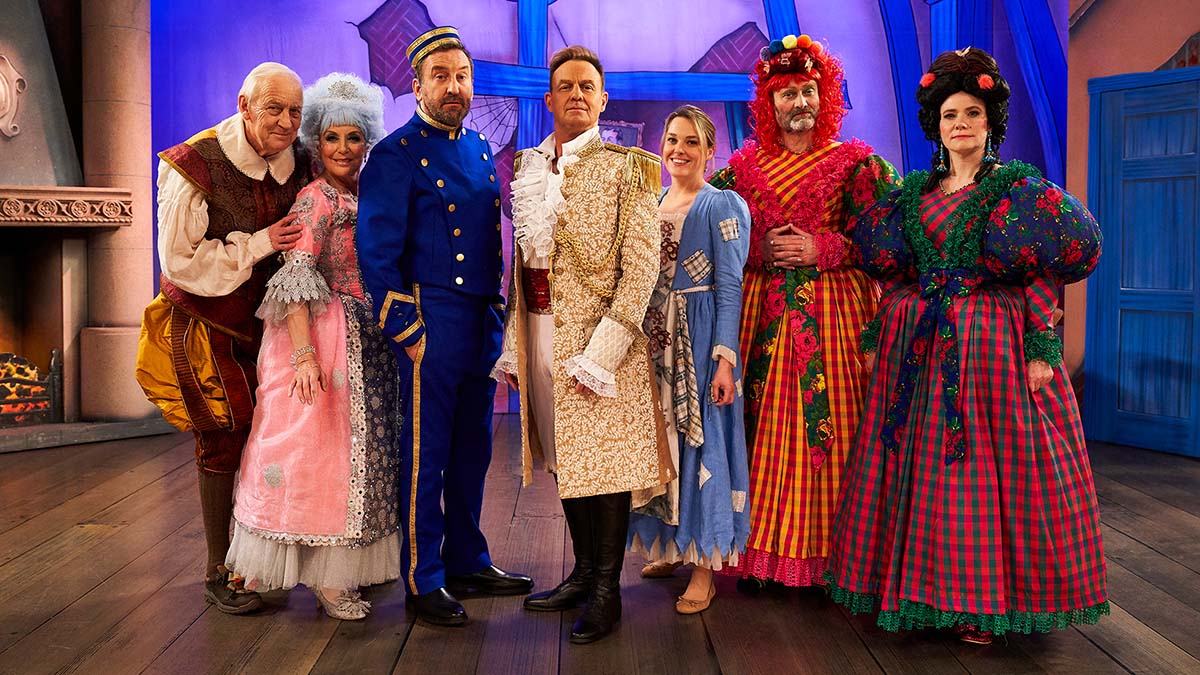 ‘Not Going Out‘, Lee Mack’s multi award-winning hit show and the longest running sitcom on air, will return for a festive special episode this Christmas on BBC One.

It is Christmas and Lee (Lee Mack) is not happy that Lucy (Sally Bretton) had booked tickets to the Pantomime. Especially given the star of the show is Lucy’s teenage crush, the ever-charming Jason Donovan. Will a bedtime argument lead to a nightmare before Christmas for Lee (…or should we say Buttons)?

How might a suitably lovely Fairy Godmother (Deborah Grant), a world-weary and uptight duo of Ugly Sisters (Hugh Dennis & Abigail Cruttenden) and a magnificently pompous Baron Hardup (Geoffrey Whitehead) affect Cinderella’s chance to get to the ball and meet her Prince Charming?

Produced by Avalon, ‘Not Going Out’ is directed by Nick Wood and produced by Jamie Rix.

The Executive Producers are Richard Allen-Turner, Rob Aslett, Lee Mack and Jon Thoday. The Commissioning Editor for the BBC is Gregor Sharp.

In this article:BBC One, Lee Mack, Not Going Out 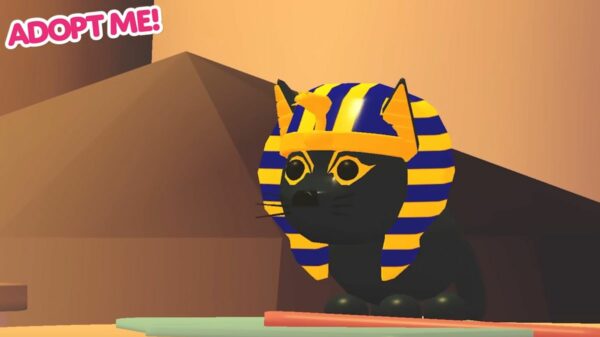 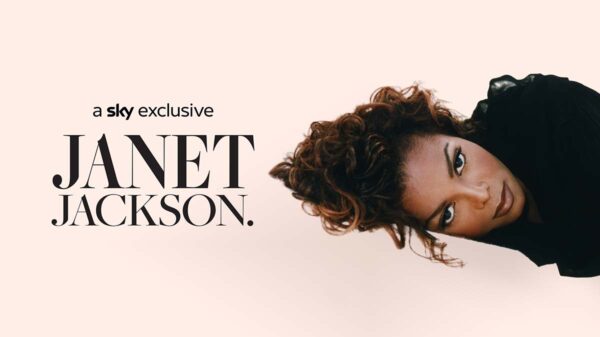 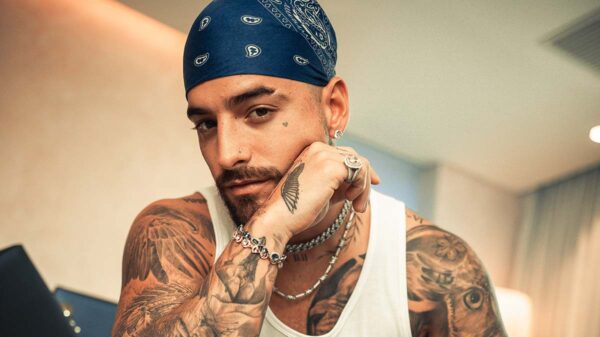 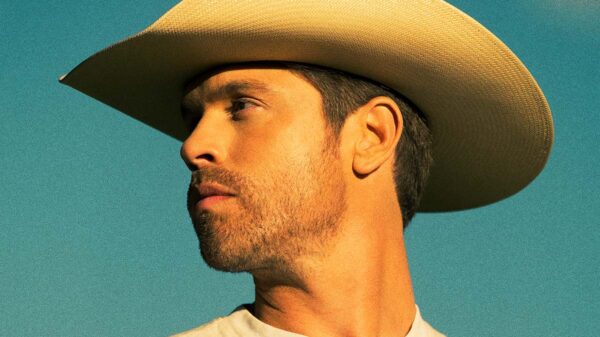