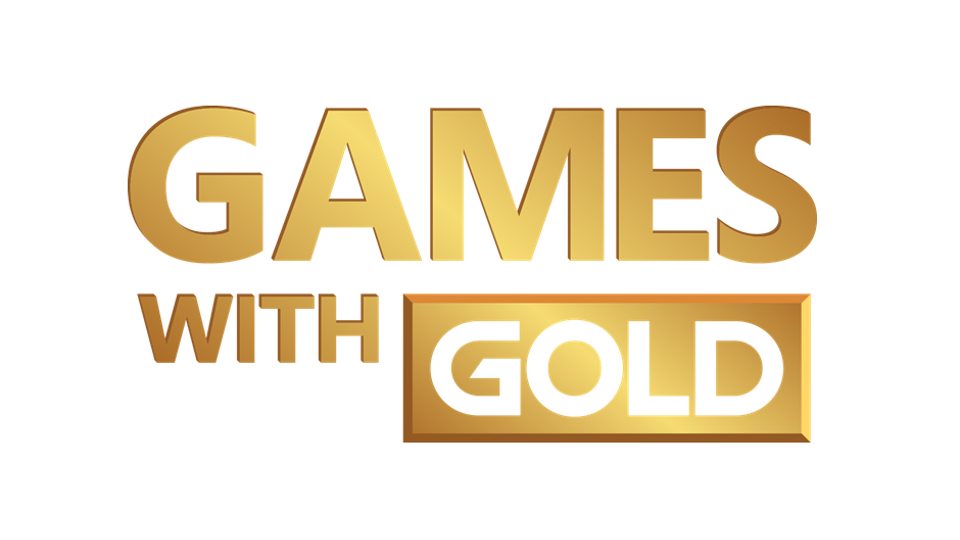 The first Xbox Games with Gold for 2022 are now available and January there’s an interesting selection on offer. On Xbox One subscribers can download copies of NeuroVoider all month. From 16th January – 15th February, Aground will also be available.

Even if you own a physical copy of any of the games on offer it’s still well worth grabbing the free digital copies. You could then pass your physical copy on to a friend or trade it in as you will no longer need the disc to play.

Also remember that you can still add all the games to your Xbox Live account even if you don’t own all the relevant Xbox consoles. It’s worth noting that all these games are also playable on Xbox One and Xbox Series X | S.

EF Games will bring you news of the Games with Gold titles for February 2022 towards the end of January. Let us know what you think of the selection this month via our Twitter and Facebook pages. Remember to give us a Follow or a Like while you’re there!

In this article:Games with Gold, Xbox 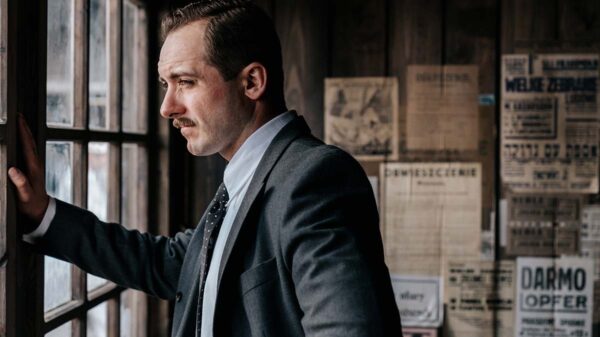 The Polish crime drama is well worth your time. 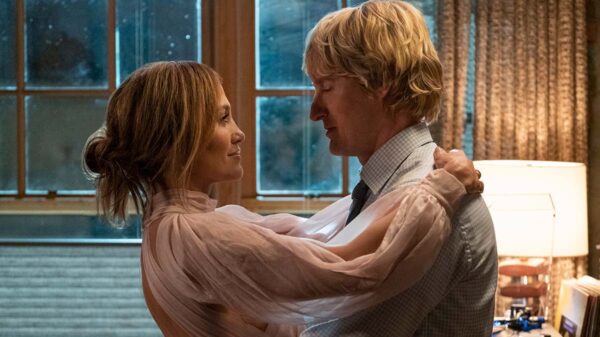 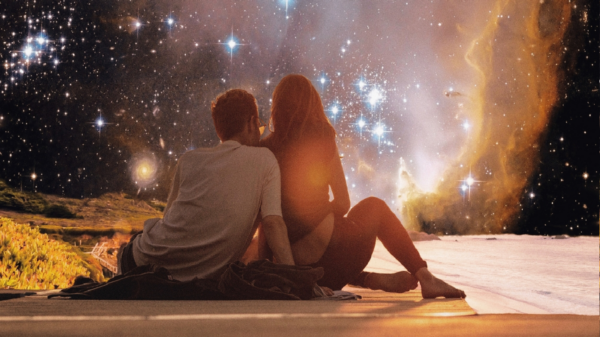 One of the year's best rock albums. 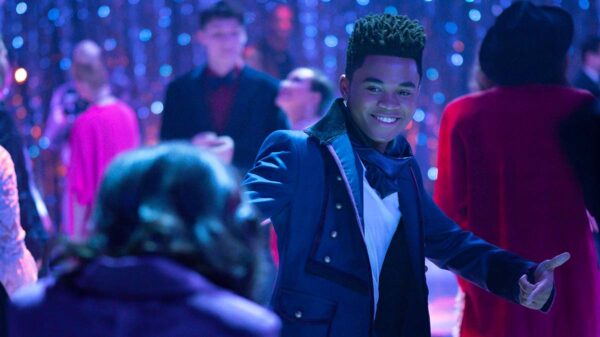 An upcoming sneaker designer falls for the daughter of a sneaker tycoon.