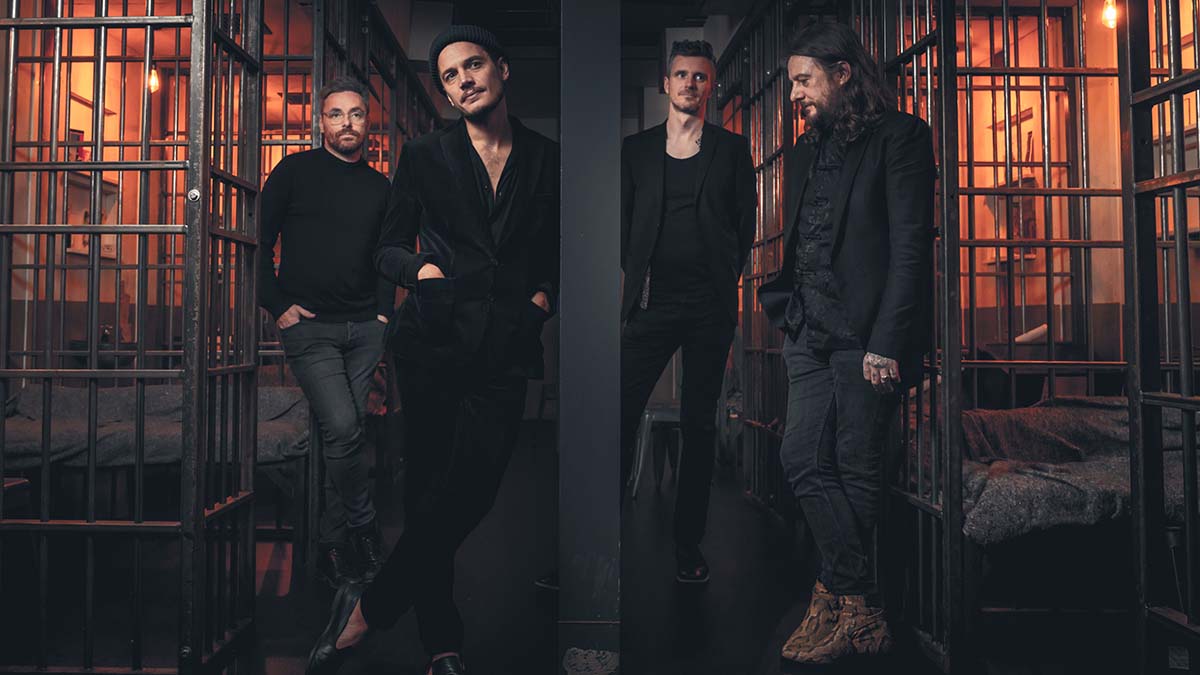 The Slow Show will release their fourth album ‘Still Life’ via [PIAS] (Europe) and Velveteen Records (ROW) on 4th February 2022.

The news comes as the band unveils the fourth track from the album, ‘Breathe’, which is out to stream and download now. ‘Breathe’ documents some of the unjust and heart-breaking scenes of 2020 with spoken word reference to John Boyega’s emotional rallying cry in support of Black Lives Matter in London’s Hyde Park.

“Breathe was a difficult song. It is full of feeling and it touches on difficult topics, so we spent a long time thinking about the best way to approach the song. We were reluctant to write about many of the things we saw in 2020 but it was inevitable that some of the years despair would influence us lyrically,” says lead singer Robert Goodwin.

Hailing from Manchester, The Slow Show enjoyed a breakthrough with their album ‘White Water’. Their new album ‘Still Life’ sees them pushing out of their comfort zone to create a a more diverse, rich and interesting sound than previous albums.

“We did develop our sound’, says Goodwin. ‘We had to try something else. We felt we owed that to ourselves, and to the people that come and enjoy the music. We explored a lot of stuff: different sounds, different feelings, different ideas, different processes as well. Some of them didn’t work at all, but some did. It was difficult and challenging, but it felt good in the end.”

The track listing for ‘Still Life’ is:

The band will be touring at the following dates this year in support of the album:

Advertisement. Scroll to continue reading.
In this article:The Slow Show 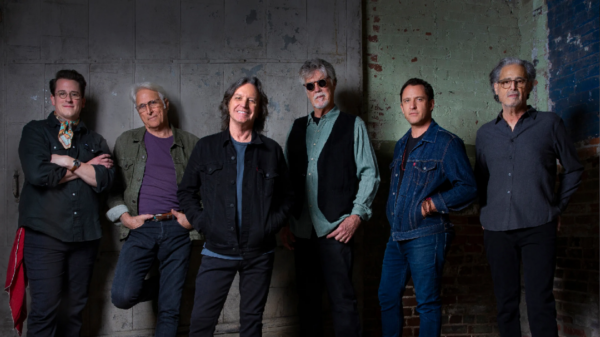 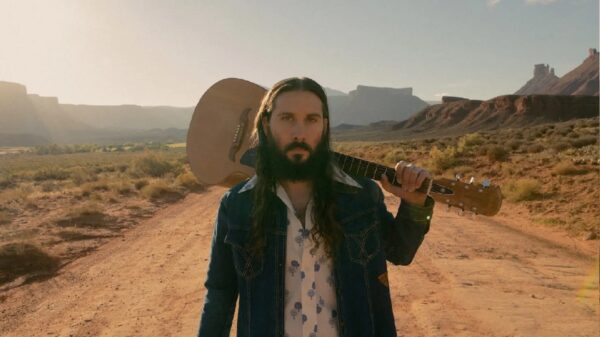 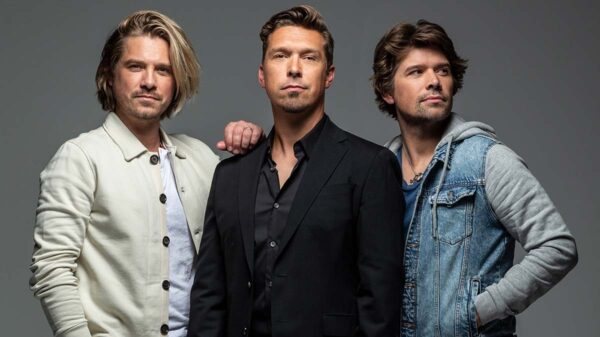 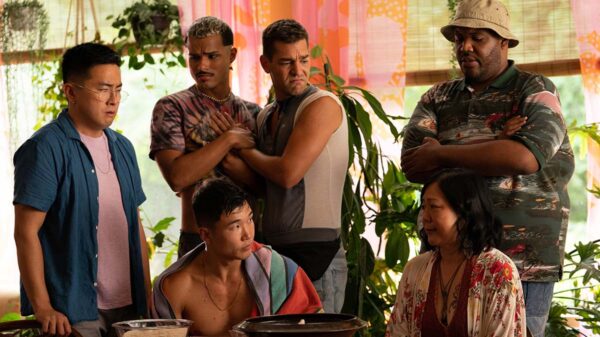