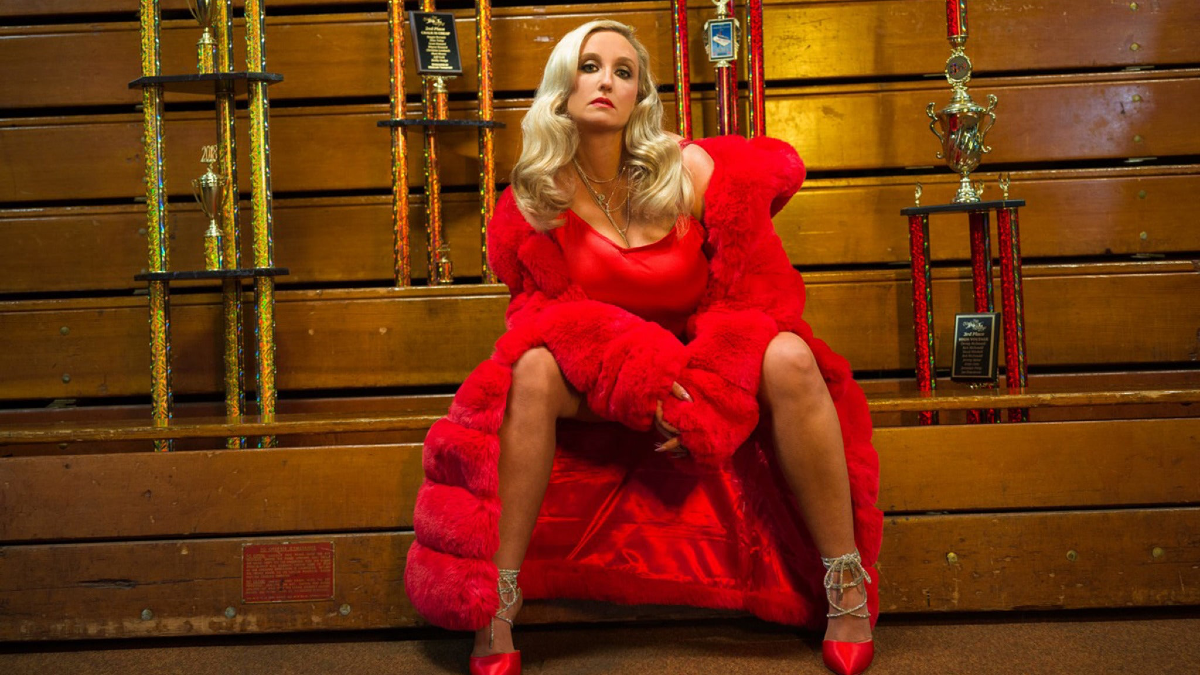 Pillbox Patti is the evolution of celebrated Nashville songwriter Nicolette Hayford. She has penned hits like “One Night Standards” and “Little Dive Bar in Dahlonega” for Ashely McBryde as well as songs for Lainey Wilson, William Michael Morgan and Chrissy Metz. In 2021 she was named MusicRow’s Breakthrough Songwriter of the Year and nominated for ACM and CMA Song Of The Year Awards.

After years of writing for other artists, Hayford is finally stepping into the spotlight as an artist. The ten-year town put her into a box, so she ventured off with her tribe of writers and what has emerged is Pillbox Patti, allowing Hayford to say anything and everything she wants. The fresh, authentic take on growing up in her Country is crystallized through the lens of a Florida native delivering her youth and adulthood in an honest, spirited, not always pretty, package.

Written by Hayford with Aaron Raitiere, Ashley McBryde, Park Chisolm, Benjy Davis, Connie Harrington and Joe Clemmons, “Young and Stupid” is a call back to Hayford’s youth and how far she’s come, while “Good People,” written by Hayford with Clemmons, Raitiere, Harrington, Davis and Chisolm, is about the joys of just being around your people – good or bad! Both songs are available everywhere now.

Produced by Park Chisolm, more music from Pillbox Patti will be released later this year. Stay tuned for details at pillboxpatti.com and follow along on social media @pillboxpatti for Instagram.

In this article:Nicolette Hayford, Pillbox Patti 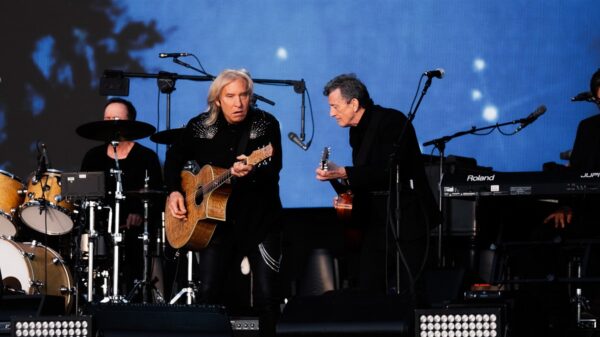 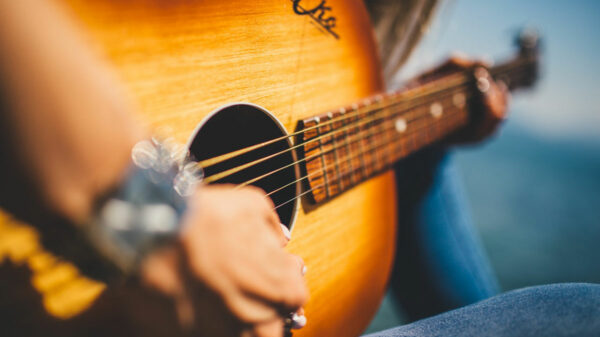 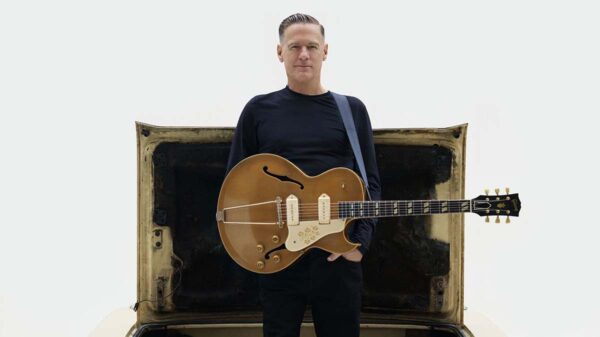 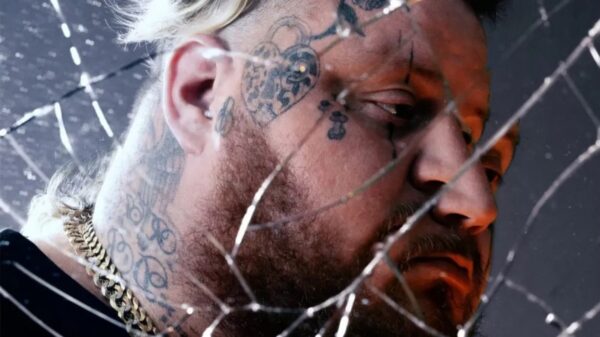