Urgent: We have less than 30 days to stop the execution of an innocent mother facing execution in Texas. — 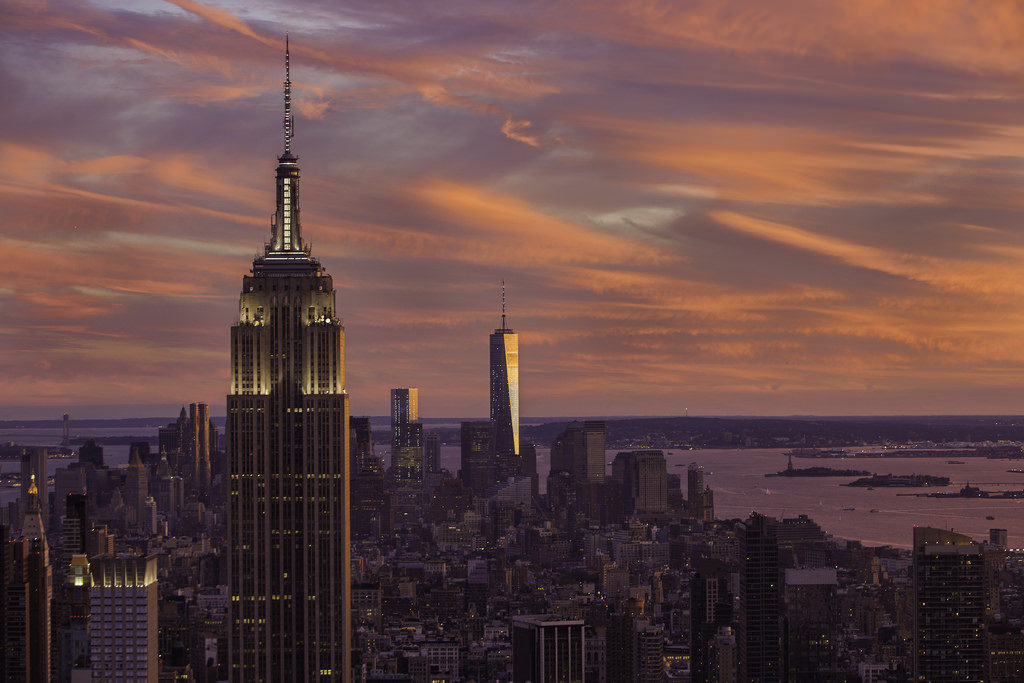 That’s the reality New Yorkers could once again face if the state rolls back key reforms it passed in 2019 to advance justice. Three years ago, the state passed a critical pretrial reform package that not only amended the cash bail system, but effectively repealed ineffective discovery rules — previously referred to as the “Blindfold Law.” The “blindfold law” kept people accused of crimes in the dark about evidence the state had and, in doing so, prevented informed case outcomes and enabled wrongful convictions.

Yet, Albany is in the midst of negotiations right now that could undermine these important reforms and once again put innocent people, particularly in Black and brown communities, at risk of being ensnared by the criminal legal system.

Prosecutors are currently proposing amendments that would alter the current discovery statute and ​​essentially invalidate the 2019 reforms. That includes reversing reforms to the “Blindfold Law.” Under this law, prosecutors had unchecked authority over evidence and could choose to share only what they deemed relevant to the defense. This practice significantly hindered a defense attorney’s ability to thoroughly investigate cases, advise their clients, and develop an effective defense.

As a result, innocent people were placed in dire situations, often pressured into pleading guilty to crimes they did not commit. According to the National Registry of Exonerations, 20% of the nation’s approximately 3,000 known exonerees, pleaded guilty to crimes they did not commit. States like Texas and North Carolina have long established early and automatic discovery laws to prevent innocent people being wrongly incarcerated. New York, it seems, is now on the precipice of moving backwards.

Another key reform currently being threatened in legislative negotiations is bail reform. In addition to discovery, the inability to pay cash bail compels guilty pleas from innocent people. Guilty pleas are also more likely to be coerced from people accused of crimes who are incarcerated pre-trial, disproportionately affecting low-income people of color in a system embedded with racial injustice. Despite the success of bail reform, which spurred the state jail population to drop by one-third within months, misleading headlines and claims have led to a misguided conclusion that there is a correlation between increased gun violence and homicides and bail reform, despite lacking data to support these claims. Yet, since 2020, the increase in crime has been a nationwide trend and is also seen in states where cash bail still exists.

In fact, crime overall has not increased in New York State. As recommended by the New York City Comptroller in his report released last week, repealing bail reform should not be up for consideration, as such rollbacks would be a detrimental step backward for New York’s criminal legal process.

Rather than scaling back on this transformational pretrial reform, the Empire State would do well to, at long last, invest in community-based mental healthcare, mobile crisis units, and other supports for people who have mental health needs, as well as electronic discovery technology to implement the law properly. Resources like these are what would make all of us safer. Facts and not fear must dictate policymaking. To do otherwise would be to ignore the data at the expense of countless New Yorkers.

Help us advocate for the innocent by sharing the latest news from the Innocence Project.

Thank you for visiting us. You can learn more about how we consider cases here. Please avoid sharing any personal information in the comments below and join us in making this a hate-speech free and safe space for everyone.

Ms. Lucio would be the first Latina executed in Texas if officials don’t intervene.

Melissa Lucio, Scheduled to be Executed on April 27, Appeals to Texas Pardons Board and Governor for Clemency

New expert analyses show Ms. Lucio was wrongly convicted and condemned to die for the accidental death of her daughter.

Melissa Lucio, Scheduled to be Executed on April 27, Appeals to Texas Pardons Board and Governor for Clemency

Five Ways to Help Melissa Lucio, Innocent Woman Set to Be Executed on April 27 in Texas

Melissa Lucio faces execution for a crime that never occurred. Your help is urgently needed.

Five Ways to Help Melissa Lucio, Innocent Woman Set to Be Executed on April 27 in Texas

Press "Enter" or click on the arrow to show results.