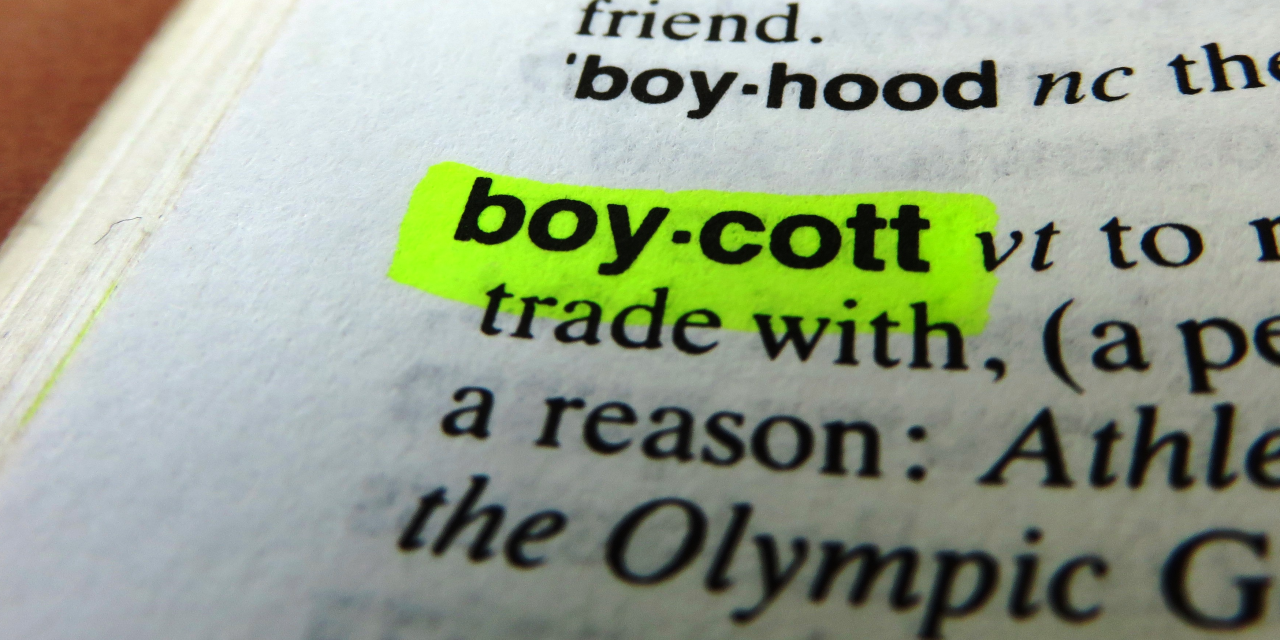 Starbucks: From Boycott to Victory

If Howard Shultz wasn’t the founder of Starbucks, he would have been one of the boycott protesters with us. He said he was “embarrassed” and “ashamed” by the arrest of two Black men in a Starbucks Store in Philadelphia, Pennsylvania who were taken away by police and subsequently held for 9 hours in a Philadelphia jail for the crime of sitting in a Starbucks store and not ordering coffee.

But the Starbucks decision to fix this public relations problem with “diversity training” is not the Howard Schultz or even the Starbucks way. Rather than work with the Black community towards a solution to this potentially international issue, Starbucks turned to themselves and created a program for diversity training that includes closing their stores for one day and hiring the highest-priced diversity trainers money can buy.

The only answer Starbucks could give was, after the training “You will be better because we will be better.” Sorry! Not good enough!
Numerous studies by Harvard University, MIT, Tel Aviv University and others show that diversity training doesn’t work and can produce the opposite of intended outcomes. These studies conclude that decades of cultural, racial and environmental bias and prejudice cannot be eradicated with one or 50 or 100 “diversity trainings.” In fact, such “trainings” can cause those hard-wired feelings to become more deeply entrenched thus resulting in the opposite of the sought-after effect.

In Chicago, The Black Star Project organized a 12-store boycott of Starbucks. During the boycott, no anger was displayed. No one was arrested. No windows were broken. No stores were firebombed. Instead, there was plenty of dialogue. Dialogue is the Starbucks way. There were reports of Starbucks’ employees offering the boycotters free coffee and standing with the protesters. Protesters held doors open for elderly customers who did not honor the boycott. One protester even offered to buy a Starbucks coffee for the sick father of a man who expressed guilt about violating the boycott, but explained that his dad could only drink one kind of coffee—only available at Starbucks. It seemed as though boycotters and boycottees had reached a human accord — The Starbucks Way.

The Chicago boycott organizers are now planning community forums at more than 300 Black-owned or managed coffee houses, as well as at faith-based and community-based organizations across the U.S., especially near the 12 Starbucks stores previously boycotted. These community forums will serve as “Black Economic Empowerment Forums”, where attendees will develop plans to improve the economic vitality of their communities.
We wanted Starbucks to be part of this initiative. So far, they have said no. Starbucks is really one of the “good guys” in corporate America but working with the community will only make them better. It’s important to understand that even with over 9,000 stores throughout America, Starbucks shops are really only guests in these communities.

Meet Howard Schultz, Executive Chairman of the Board of Directors

Howard Schultz, Founder and Executive Chairman of the Starbucks Board of Directors does understand Starbucks culture and he understands America. He knows that the Starbucks success is tied to communities’ success. He is unafraid to try new ideas even though those ideas might fail. However, this seems not to be the Starbucks way today. In 2015, Starbucks tried to convene a ‘Race Together” dialogue through its stores. America was not ready then. In 2018, America is coming apart racially, socially and religiously. America is now ready for Howard Schultz’ ideas. But this effort cannot be owned by Starbucks alone. Other corporations, government agencies at all levels, foundations, faith-based and civic organizations along with social institutions and others must partner with Starbucks to make America and the world better.

Mr. Schultz’ leadership style has been described as transformational. He does not think like a businessperson. He thinks like a person wanting to make the world a better place. But even he, super-rich, powerful, and well-intentioned, needs the help of the world to achieve this transformational vision and reality. Starbucks, well established in business history, now has a chance to establish itself in human history.

In the words of Mr. Schultz: “…if we think about the country today — and I’m not talking about politics — I think the country needs to become more compassionate, more empathic. And we can’t speak about the promise of America and the American Dream and leave millions of people behind. And it’s my view that — leave Washington aside and all the politics aside — businesses and business leaders need to do a lot more for the people we employ, the communities we serve, and we can make a significant difference.”

So where does Starbucks go from here?

Schultz says that he knows the Starbucks chain “won’t bridge the racial divide on its own” and that a coffee company “can only do so much.” However, he hopes to keep pushing forward and pursue initiatives that matter to him with the “same vigor he pursues corporate profits.”
The Montgomery Bus Boycott that changed America forever lasted 381 days. The Starbucks Boycott is only 33 days old. Only 348 days to go.

CELEBRATING 191 YEARS OF THE BLACK PRESS