Generation Z are not letting Boomers decide the fate of their hot button issues like climate change and the pandemic. They are voting by the millions and mostly voting blue. 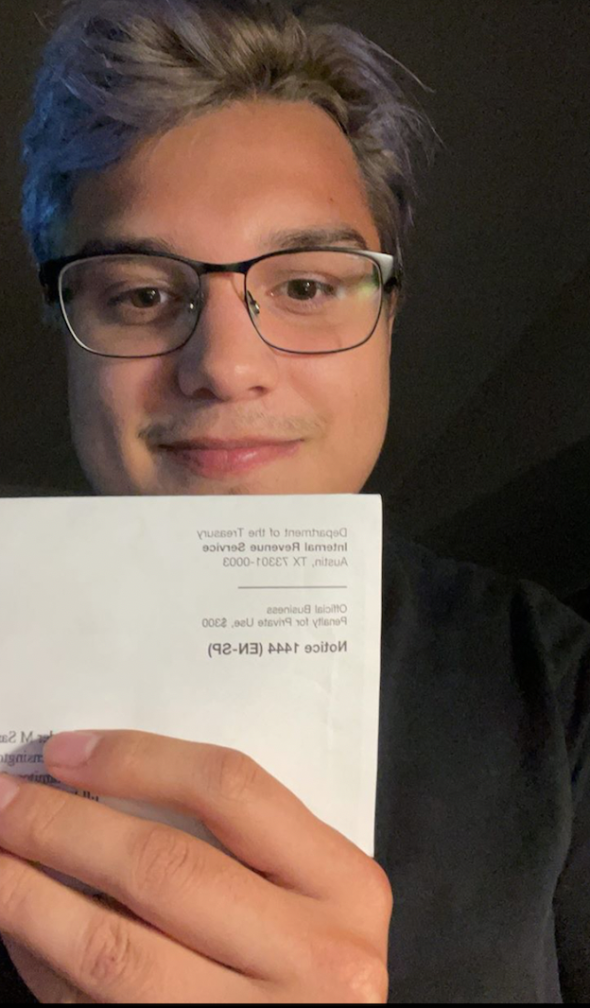 “This year, I decided to switch to the Democratic Party,” said Alex Santiso, 21, a student living in Orange County, California. “I didn’t like the way he [President Trump] handled the whole pandemic stuff. My turning point was sort of like April after seeing the way he was handling things.”

Santiso, who worked at NASA Ames Research Center Silicon Valley, casted his vote by mail in ballot. The stalling of the stimulus package has been a major frustration for him.

“At one point, he [President Trump] would say that there will be no more discussion about the stimulus,” said Santiso. “But 48 hours later, he would talk about it. And he’s been very back and forth.”

The proposal for a second stimulus check, with the latest approximating to $2 trillion, has been an ongoing debate between Democrats and Republicans. With the unemployment rate reaching 8 percent in the United States amid the pandemic, according to the Bureau of Labor Statistics, the Trump administration promised the next stimulus bill after the election.

“I voted for Joe Biden this past week,” said Lotto. “The voting process was pretty smooth, except it was a long line. I 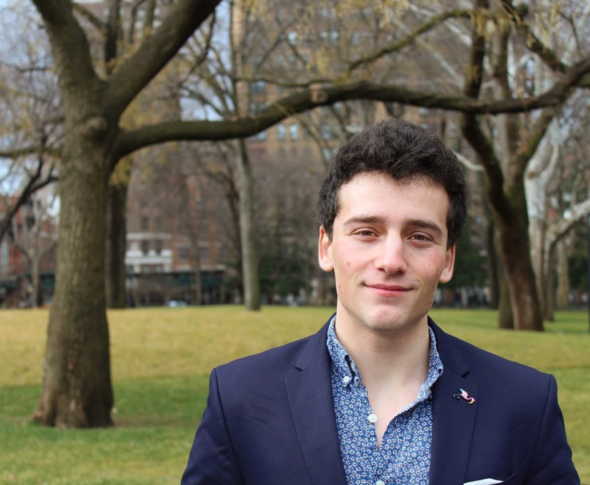 had to wait 40 minutes. It was the second day I went. The first time I had to wait on the line was for two hours and I had to leave.”

Lotto believes that  Biden, as a candidate, is better than Trump, especially  since so many Americans just want their live to return to  normal.

“At the very least, the most important component is that he [Biden] represents what it means to be normal,” Lotto said. “Various parts of his political spectrum, whether good, there is no name calling. I appreciate his adherence to environmentalism and systemic ways to deal with the virus. I would say that he represents normal when we need normal the most.”

Lines are expected to be long on Election Day. And Americans most likely won’t know who the winner is for days.

“A lot of people are voting,” said Lotto. “And there seems to be a lot of excitement to get this man out of office.”