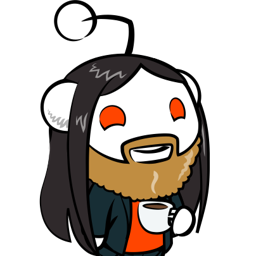 I co-founded Reddit 15 years ago to help people find community and a sense of belonging.

It is long overdue to do the right thing. I’m doing this for me, for my family, and for my country.

I’m writing this as a father who needs to be able to answer his black daughter when she asks: “What did you do?”

I have resigned as a member of the reddit board, I have urged them to fill my seat with a black candidate, and I will use future gains on my Reddit stock to serve the black community, chiefly to curb racial hate, and I’m starting with a pledge of $1M to Colin Kaepernick’s Know Your Rights Camp.

I believe resignation can actually be an act of leadership from people in power right now. To everyone fighting to fix our broken nation: do not stop. 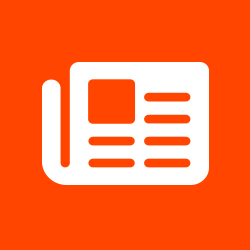 After two weeks abroad, I was looking forward to returning to the U.S. this weekend, but as I got off the plane at LAX on Sunday, I wasn't sure what country I was coming back to.

President Trump’s recent executive order is not only potentially unconstitutional, but deeply un-American. We are a nation of immigrants, after all. In the tech world, we often talk about a startup’s “unfair advantage” that allows it to beat competitors. Welcoming immigrants and refugees has been our country's unfair advantage, and coming from an immigrant family has been mine as an entrepreneur.

As many of you know, I am the son of an undocumented immigrant from Germany and the great grandson of refugees who fled the Armenian Genocide.

A little over a century ago, a Turkish soldier decided my great grandfather was too young to kill after cutting down his parents in front of him; instead of turning the sword on the boy, the soldier sent him to an orphanage. Many Armenians, including my great grandmother, found sanctuary in Aleppo, Syria—before the two reconnected and found their way to Ellis Island. Thankfully they weren't retained, rather they found this message:

“Give me your tired, your poor, your huddled masses yearning to breathe free, the wretched refuse of your teeming shore. Send these, the homeless, tempest-tossed to me, I lift my lamp beside the golden door!”

My great grandfather didn’t speak much English, but he worked hard, and was able to get a job at Endicott-Johnson Shoe Company in Binghamton, NY. That was his family's golden door. And though he and my great grandmother had four children, all born in the U.S., immigration continued to reshape their family, generation after generation. The one son they had—my grandfather (here’s his AMA)—volunteered to serve in the Second World War and married a French-Armenian immigrant. And my mother, a native of Hamburg, Germany, decided to leave her friends, family, and education behind after falling in love with my father, who was born in San Francisco.

She got a student visa, came to the U.S. and then worked as an au pair, uprooting her entire life for love in a foreign land. She overstayed her visa. She should have left, but she didn't. After she and my father married, she received a green card, which she kept for over a decade until she became a citizen. I grew up speaking German, but she insisted I focus on my English in order to be successful. She eventually got her citizenship and I’ll never forget her swearing in ceremony.

If you’ve never seen people taking the pledge of allegiance for the first time as U.S. Citizens, it will move you: a room full of people who can really appreciate what I was lucky enough to grow up with, simply by being born in Brooklyn. It thrills me to write reference letters for enterprising founders who are looking to get visas to start their companies here, to create value and jobs for these United States.

My forebears were brave refugees who found a home in this country. I’ve always been proud to live in a country that said yes to these shell-shocked immigrants from a strange land, that created a path for a woman who wanted only to work hard and start a family here.

Without them, there’s no me, and there’s no Reddit. We are Americans. Let’s not forget that we’ve thrived as a nation because we’ve been a beacon for the courageous—the tired, the poor, the tempest-tossed.

TIME asked me to write a little piece about Vitalik Buterin: The 100 Most Influential People of 2021

Yes. Perk of being a cofounder, I suppose.

Being co founder is kinda based ngl

Meeting some impressive founders and past investments in the space have been really cruising lately. BisonTrails getting bought by Coinbase was a double win (seed investor in both) and they're both very formidable founders.

Grateful to have been a lurker here for a long time. These Reddit communities are the reason I was so lucky to be an early coinbase investor - the proof was here in the builders.

He put BITCOIN in his bio just after Elon Musk and the other cool big bois did it.

Now that ETH finally passed it’s ATH, he changed it.

Cant wait to see who he copies next!

I was one of the earliest investors in coinbase back in 2012 and have been long ETH for a while now, even during cryptowinter.

Quite possibly a historic thread.

u/kn0thing made the comment in 2019 then put their money where their mouth is. I say bravo

We've got a lot more work to do, but everything I've learned doing the research since that tweet has me even more confident about the business potential and that business potential hopefully means a new path for young women and girls who want to have this as a career, with the massive economic opportunity men get.

I hated tennis as a sport when I started talking to my now wife, so I'm a quick study when it comes to appreciating greatness, but I'll be the first to admit I hadn't even heard of the NWSL until 2019. I hope we can change that (the coverage of women athletes is like 4% of all sports coverage!!) -- these women are already icons and the league (and their talent) will be un-ignorable.

Congrats on the new team! Wanna do an AMA in r/NWSL? Fans would love to learn more about it and it’d be a great way to bring attention to the league.

Thank you for the kind offer. We should really have the founders do it - we've got some awesome women running things - but I'll circle back with them right now about the offer.

Thank you for hosting me all those moons ago. I still love this game and play regularly with my closest friends. What's the most radical thing you all have talked about doing with the game that you'd feel comfortable sharing with us in this AMA.

The game I spent healbotting your Hammer as Morales like a year ago was one of the most surreal experiences of my life. It's cool that video games can transcend social class like that.

Now if only I could team up with AOC in League.

Thank you!! I don't play hammer very well... I hope I made the most out of all those heals...

Mod Announcement: Future of this Subreddit

/u/kn0thing (who did just step down from Reddit's board) is a huge fan of the team, so I was definitely hopeful that the admins would make things a little bit easier for us. Agreed, glad to see that they're helping us.

I can't take any credit for this, but I'm happy to see the change.

Because we originally were going to call the site "Snew" - so people would ask "What's Snew?" and we could reply "Exactly! It's the place to find what's new and interesting online." I came up with Reddit and liked it more so Snew never saw the light of day and when I created the alien mascot, I named it "Snoo" in honor of that doomed name for the website. 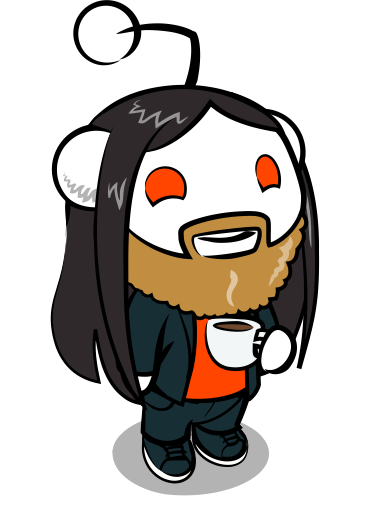 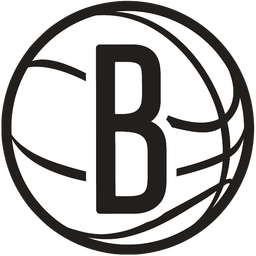 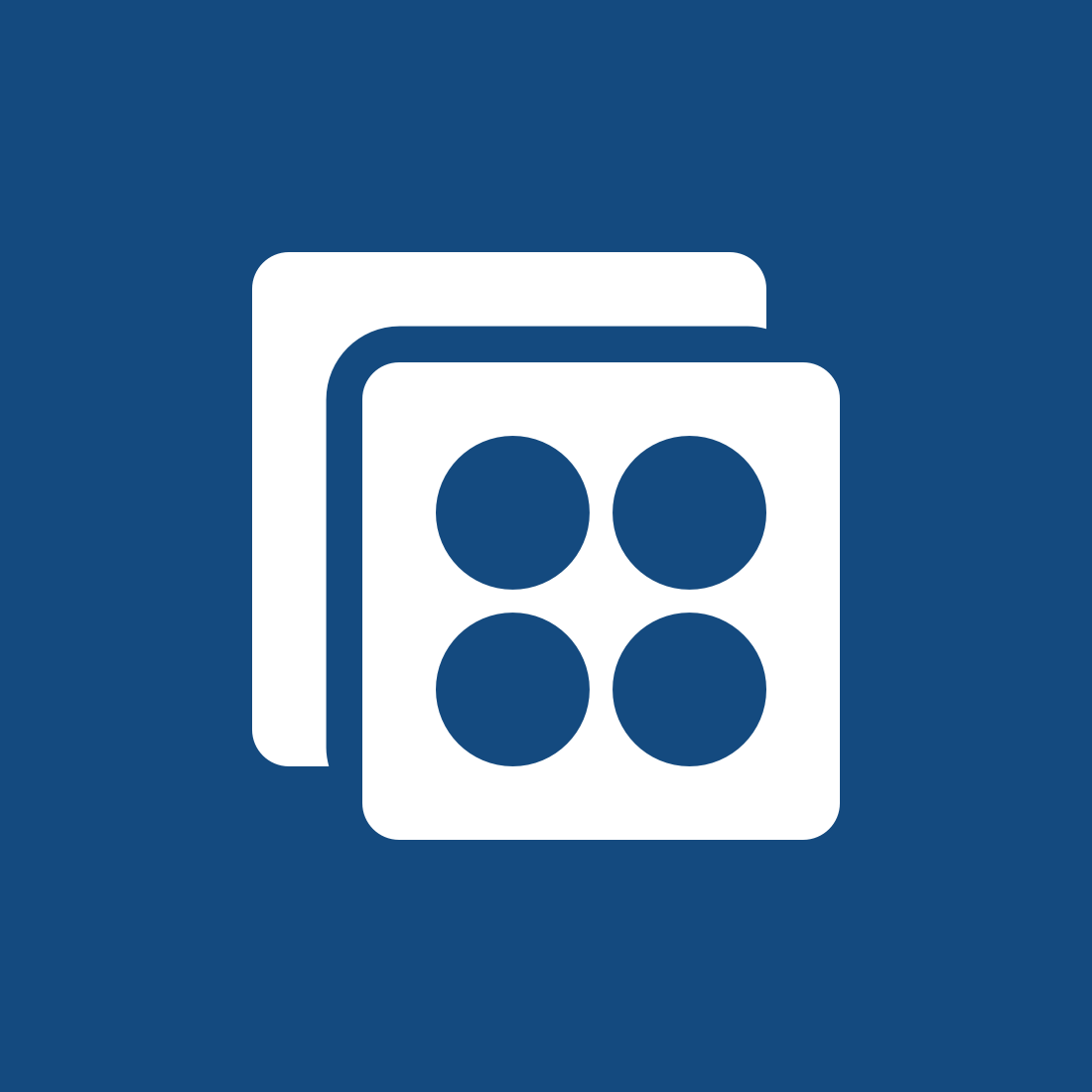 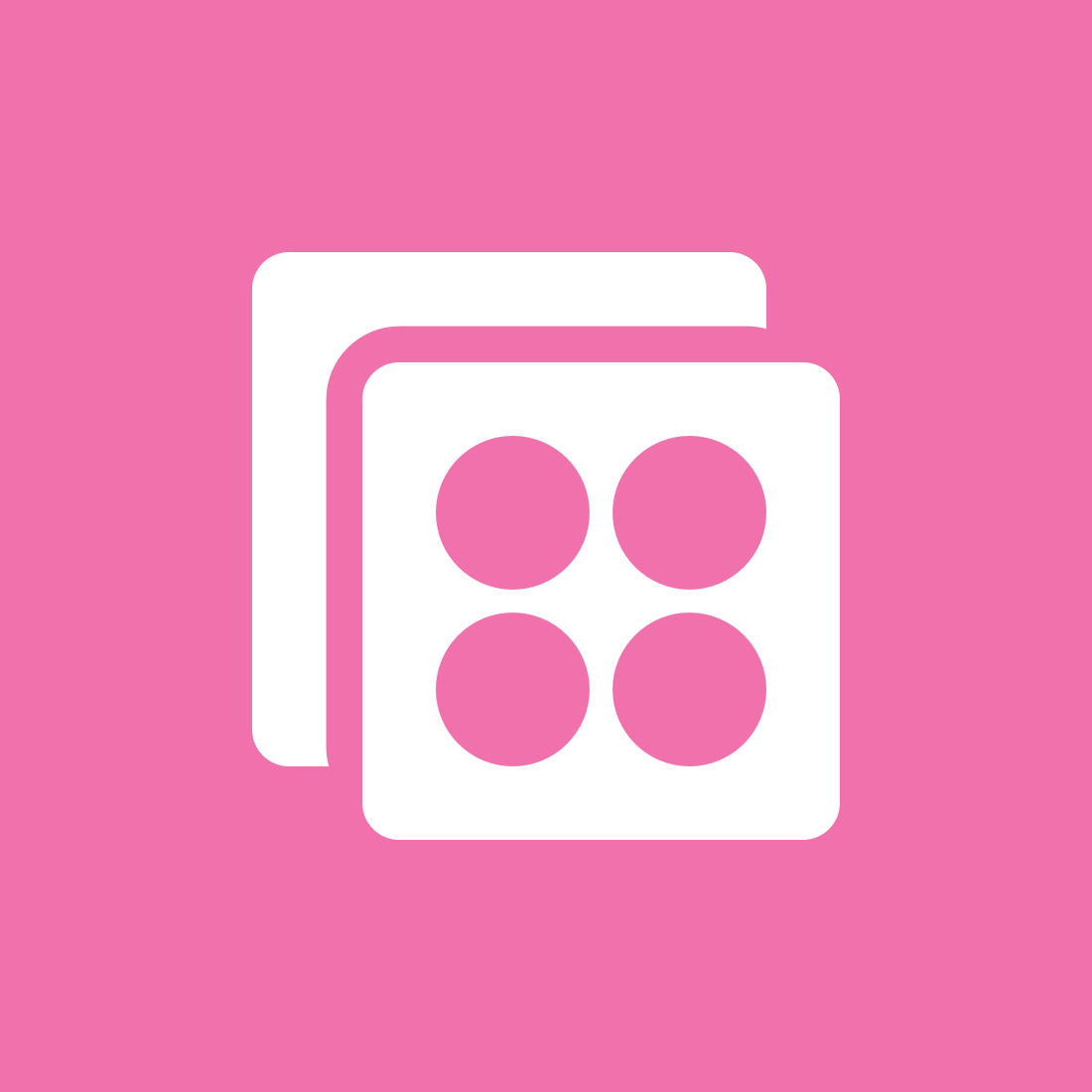