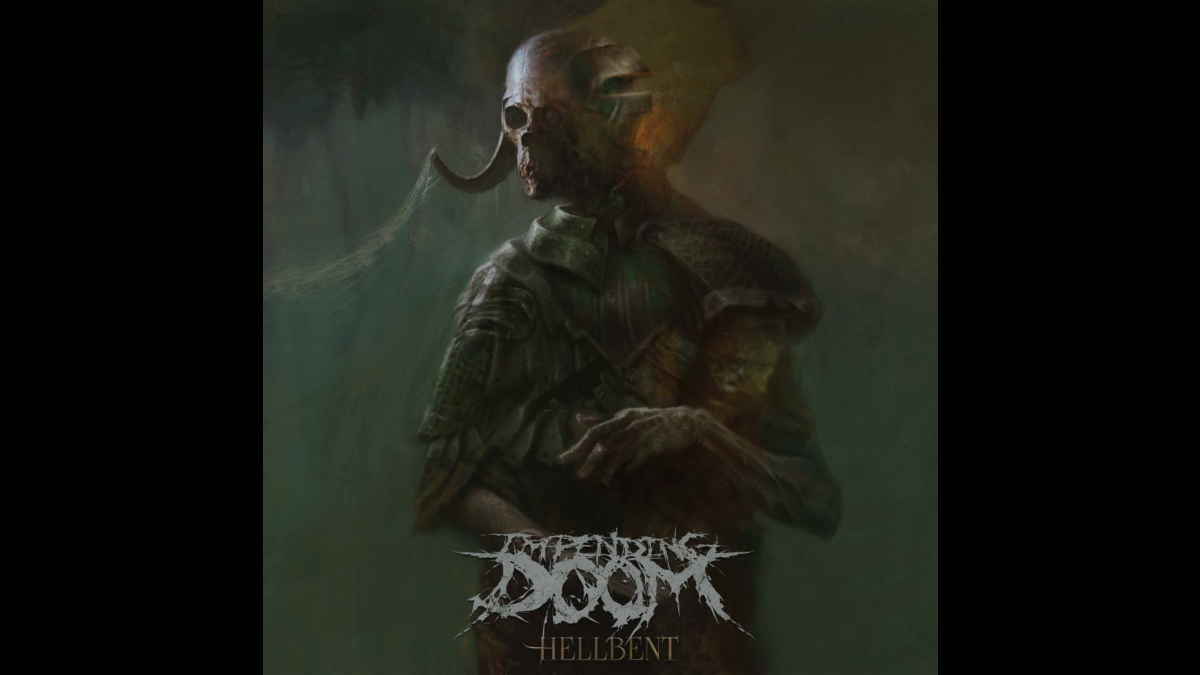 Riverside, Ca deathcore veterans Impending Doom have released a music video for their new single "Culture Of Death", which comes from their "Hellbent EP".

Vocalist Brook Reeves had this to say about the song, "'Culture Of Death' is a song about sacrificing your beliefs to become someone you're not for people who don't care only to feel numb in the end and the wanting to feel alive again."

The "Hellbent EP" was recorded with engineer Joseph Calleiro at Dungeon by the Sea in Los Angeles and mixed by longtime band collaborator Will Putney (Knocked Loose, The Ghost Inside, Thy Art Is Murder). Watch the video below: