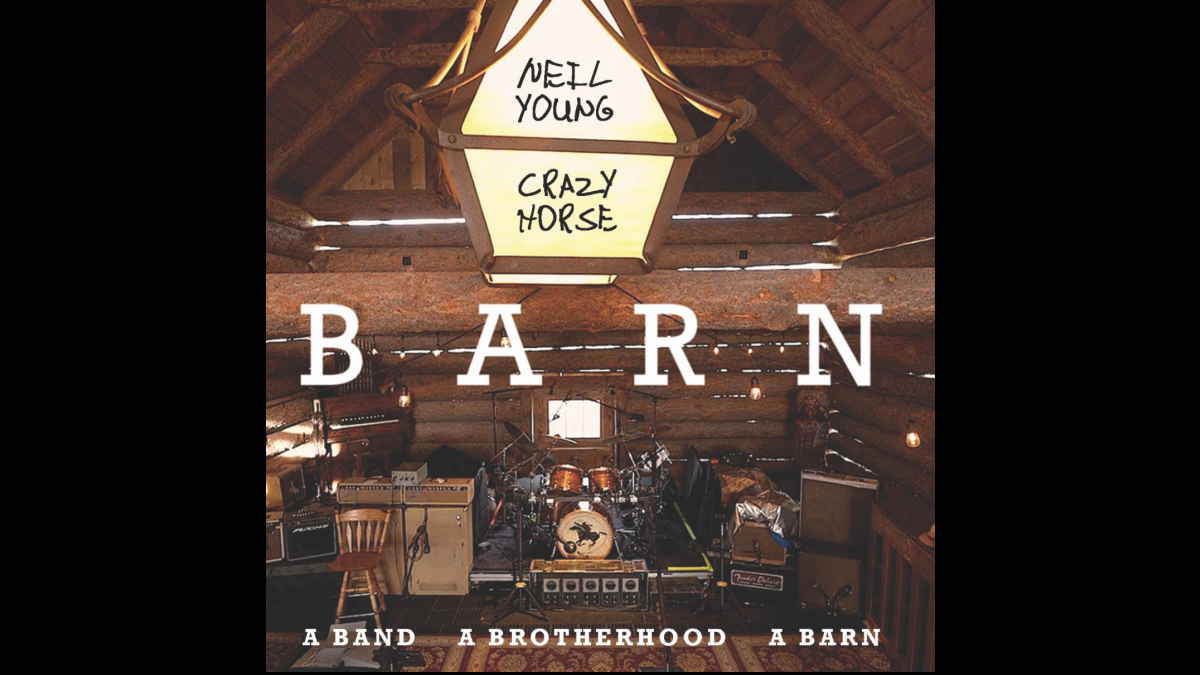 Neil Young with Crazy Horse have announced that they will be streaming their brand-new documentary "BARN" exclusively on YouTube beginning Thursday, January 20th, at 10:00AM PT.

The film was directed by Neil's wife Daryl Hannah and documents the making the group's latest album, "Barn", at a restored 19th century log barn under the full moon.

According to the synopsis, "The film captures Neil and the Horse in an organic way, their easy irreverent humor, their brotherhood, and of course their music, as it was created.

"BARN intentionally lingers on single shots for entire songs, showing there are no tricks, revealing the raw, organic and spontaneous process of the music bursting to life from unexpected moments.

"Exquisite changes of light and weather dance in the remote meadow where the barn sits, adding a sweet, mystical magic as the music thumps, reverberates and echoes. The film is infused with the gratitude and joy that permeated the whole experience." Stream the film below (once available):