Explore the equipment used by the Canadian Armed Forces such as aircraft, ships, vehicles and weapons. Learn about plans to buy new equipment that will ensure our Forces are ready to take on future challenges.

Discover the various aircraft flown by members of the Royal Canadian Air Force including the CF-188 Hornet fighter aircraft and the CH-147F Chinook helicopter.

Find out about the weapons used by Canadian Armed Forces members during training and operations including the C7A2 automatic rifle and the C3A1 sniper rifle.

Explore the different vehicles operated by members of the Canadian Army including the Leopard tank and the Coyote armoured vehicle.

Learn about the fleet of ships operated by members of the Royal Canadian Navy including Halifax-class frigates and Victoria-class submarines.

Learn about investments in modern equipment for the Forces and how these investments benefit our economy.

What we are doing 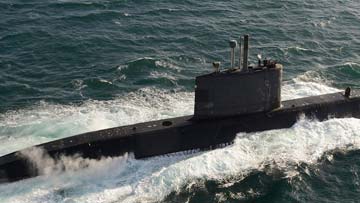 The Victoria-class submarine fleet is now operational with three out of four submarines available for operations. 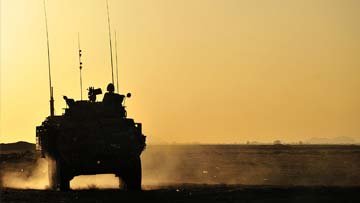 The backbone of Canadian Army domestic and operational forces. 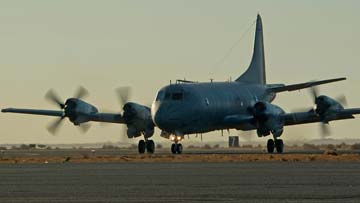 Feedback about this web site

Government of Canada activities and initiatives

This review will help establish an international assistance policy and funding framework that will be focused on helping the poorest and most vulnerable people, and supporting fragile states, while advancing the implementation of the 2030 Agenda on Sustainable Development.

The Enabling Accessibility Fund can help improve safety and/or accessibility in your community or workplace. Apply now!

The Government of Canada wants to hear about your vision for a sustainable Canada. The strategy presents ways government could address climate change, create clean jobs and protect nature, air and water, while enhancing Canadians’ well-being. Comment until June 24, 2016.