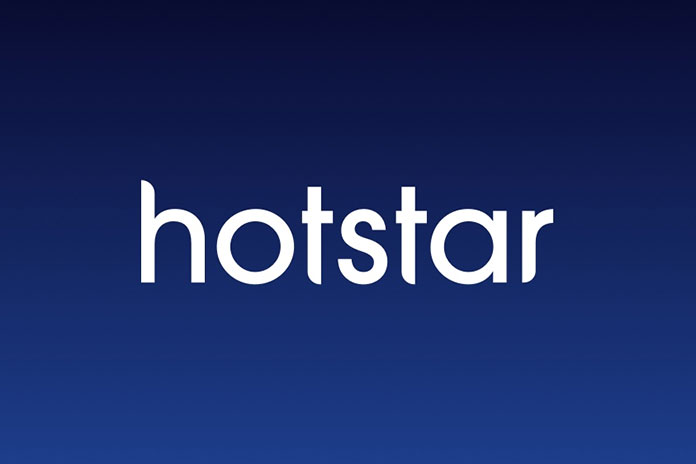 Disney has announced it will phase out the Hotstar U.S. service over the next year with plans to fully shut down the service in the U.S. in late 2022.

Sports and programming in Hotstar, including live cricket and South Asian movies and series, will be repackaged into ESPN Plus and Hulu in an attempt to get Hotstar customers in the States to switch over to the bundle that includes both services and Disney Plus.

Disney picked up Star India, which operates Hotstar globally, via its acquisition of 21st Century Fox and has incorporated a ‘Star’ section into Disney+ outside the United States.

Please enable JavaScript to view the comments powered by Disqus.

Next “BioShock” Set In A Polar City?

The “Halo: Infinite” Reviews Are In

“Doctor Who: Eve of the Daleks” Trailer

Charlie Cox To Be The MCU’s Daredevil

Teaser: “Spider-Man: Across the Spider-Verse Pt. 1”