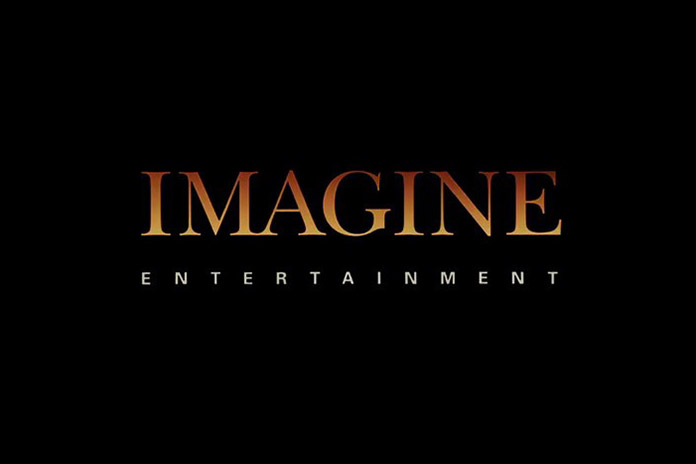 Ron Howard and Brian Grazer’s famed film and TV production company Imagine Entertainment is in talks to sell a majority stake in the company to London investment firm Centricus according to sources for The Wall Street Journal.

The report suggests the British firm may pay between $600-800 million for an over 70% stake in the company founded by Howard and Grazer in 1985.

Imagine has been responsible for countless films over the last few decades from “The ‘Burbs” and “Willow” in the 1980s, “Kindergarten Cop” and “Ransom” in the 1990s, “Inside Man” and “American Gangster” in the 2000s, and “Cowboys & Aliens” and “In the Heart of the Sea” in the 2010s. More recently they backed awards contender “tick, tick… Boom!”.

Should a deal moves forward, Howard and Grazer will remain shareholders – as will merchant bank Raine Group.

“Riverdale” Set To End Next Season