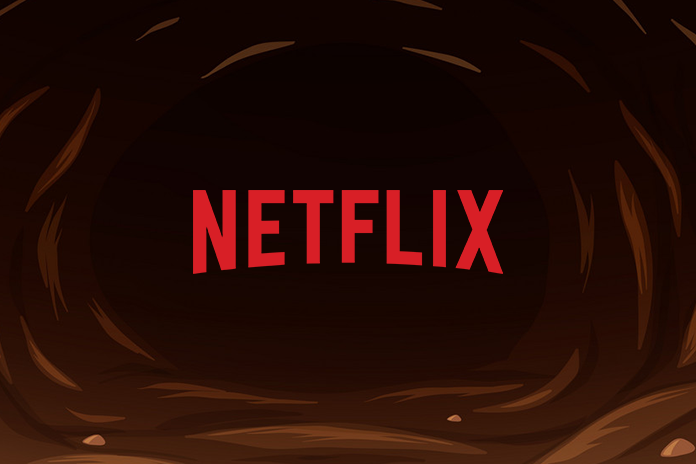 Netflix has set the cast and showrunners for its planned limited series about the 2018 rescue of young soccer players who were trapped in a flooded cave in Thailand for more than two weeks.

“Designated Survivor” veterans Dana Ledoux Miller and Michael Russell Gunn will serve as executive producers and showrunners for the limited series which will shoot in Northern Thailand and is slated to premiere globally in 2022.

Please enable JavaScript to view the comments powered by Disqus.

Next “BioShock” Set In A Polar City?

The “Halo: Infinite” Reviews Are In

“Doctor Who: Eve of the Daleks” Trailer

Charlie Cox To Be The MCU’s Daredevil

Teaser: “Spider-Man: Across the Spider-Verse Pt. 1”