Previous Absentee Ballot vs. Mail-In Ballot: Is There A Difference? Next "Race" vs. "Ethnicity": Why These Terms Are So Complex

In election years, the words left and right more often bring to mind the political spectrum than they do directions in space.

But, how did liberal politics become associated with the word left, anyways? And why are conservatives labelled as right?

You know how we always warn you to be skeptical of origin stories that sound too good to be true? Well, the history of left and right in politics turns out to be a fascinating exception.

What does left mean?

In politics, left refers to people and groups that have liberal views. That generally means they support progressive reforms, especially those seeking greater social and economic equality.

The far left is often used for what is considered more extreme, revolutionary views, such as communism and socialism. Collectively, people and groups, as well as the positions they hold, are referred to as the Left or the left wing.

What does right mean?

The word right, in contrast, refers to people or groups that have conservative views. That generally means they are disposed to preserving existing conditions and institutions. Or, they want to restore traditional ones and limit change.

The far right is often used for more extreme, nationalistic viewpoints, including fascism and some oppressive ideologies. People and groups, as well as their positions, are collectively referred to as the Right or the right wing.

WATCH: What Is The Origin Of The Republican Party?

The origin of left and right in politics

The origin of the political left and right do actually have to with the physical directions, left and right. Time for a history lesson.

Left and right originally referred to seating positions in the 1789 French National Assembly, the parliament France formed after the French Revolution.

Relative to the viewpoint of the speaker (chair) of this assembly, to the right were seated nobility and more high-ranking religious leaders. To the left were seated commoners and less powerful clergy. The right-hand side (called le côté droit in French) became associated with more reactionary views (more pro-aristocracy) and the left-hand side (le côté gauche) with more radical views (more pro-middle class).

Left and right, as political adjectives, are recorded in English in the 1790s.

What does it mean to be in the center?

Center politics favor moderate positions. People holding these views are often called moderates. Political independents often fall at the center of the political spectrum. Center-left refers to people, groups, or views that are just to the left of the political center in a country. Center-right refers to being a little bit to the right of center.

Do you know why Democrats and Republicans are donkeys and elephants? After you read this, you will!

Previous Absentee Ballot vs. Mail-In Ballot: Is There A Difference? Next "Race" vs. "Ethnicity": Why These Terms Are So Complex
RELATED POSTS 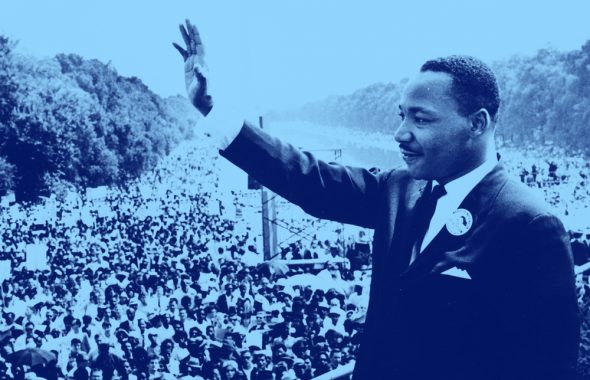 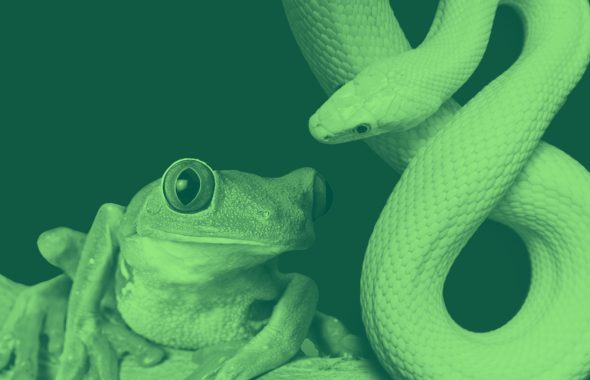 Home / Education / History / Why Do “Left” And “Right” Mean Liberal And Conservative?